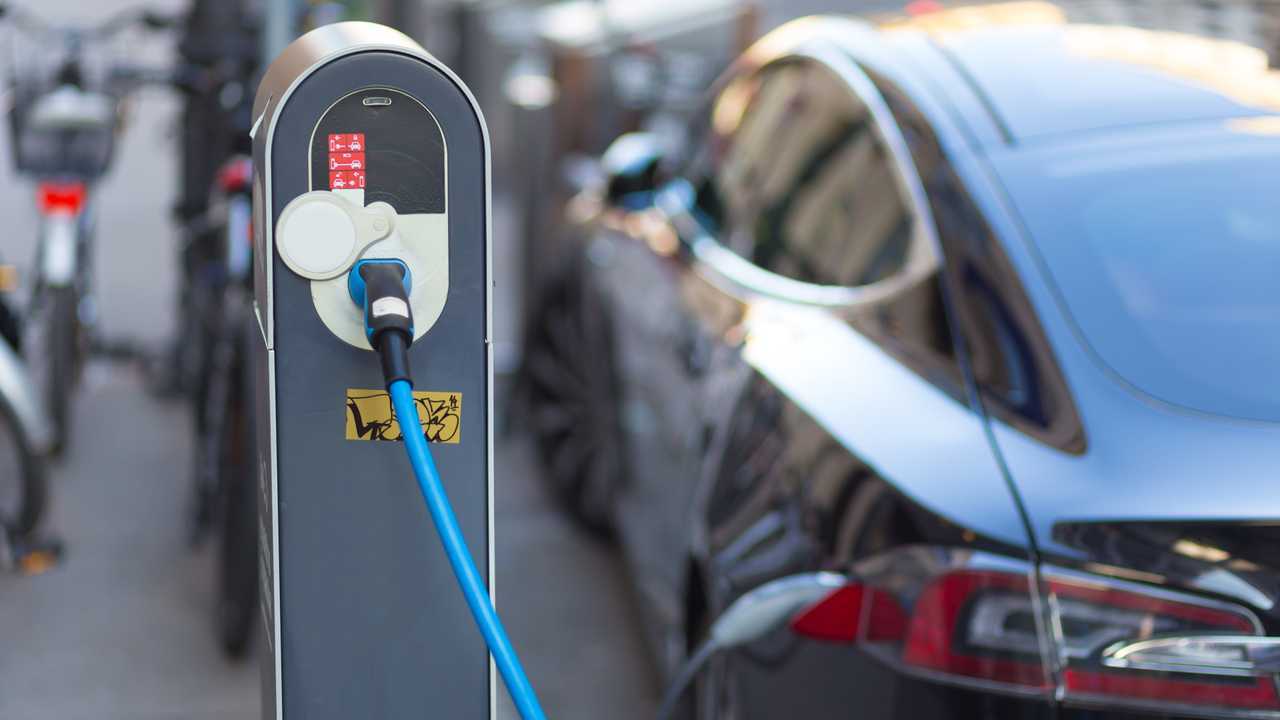 But demand for diesels is constant...

Interest in second-hand hybrid cars is growing, but at the expense of petrol, rather than diesel vehicles, according to new figures.

Vehicle search data from online used car marketplace Auto Trader shows that the percentage of prospective customers looking at hybrid and electric vehicles has almost doubled over the past three months.

Thousands of UK hybrids may have never been plugged in

In the 12 months up to July 2018, searches for so-called ‘alternatively fuelled vehicles’ (AFVs) – the collective name for hybrid, hydrogen and electric cars – made up just four percent of all Auto Trader’s searches.

Between August and October, however, that proportion has increased to seven percent.

And if searches continue at their current rate, Auto Trader expects hybrid and electric cars to make up 10 percent of all its fuel-related searches by early next year.

It isn’t just a passing interest in alternatively fuelled vehicles, either. The organisation’s analysis shows a 34 percent uplift in AFVs being sold last month when compared with the same period in 2015.

But it seems that despite the ongoing negative press regarding diesel, it’s interest in petrol-powered cars that’s on the slide.

Diesel searches have remained flat at 48 percent of searches since August 2018, but petrol searches dipped from 46 to 45 percent – their lowest level since March 2018.

Commenting on the findings, Karolina Edwards-Smajda, Auto Trader’s director of commercial products, said: “Every possible bellwether and metric is pointing to a significant uptake in low emission cars, in both the new and the used markets. The technology is more sophisticated, finance is making them more accessible, and above all, the consumer is more informed, which means the traditional barriers to entry are becoming less of an issue.

"The trajectory for greater adoption is looking very promising, however, the government’s road to zero ambitions are still a long way to being realised. They’re hampered by an at best confusing rhetoric that seems more focused on penalising fossil fuelled drivers, rather than rewarding those embracing new technologies.”

But despite Edwards-Smajda’s optimism regarding AFVs, she was downcast about diesel, saying the “writing is on the wall” for the fuel.

“Despite the confusing rhetoric used diesel continues to show its resilience,” she said. “However, while it’s reassuring to see diesel perform so stoically, the writing is clearly on the wall. As the barriers to mass adoption of low-emission cars continue to fall, it’ll be interesting to see how long they’ll be able to hold their own, especially if the government chooses to incentivise consumers to make the switch from fossil to electric.”