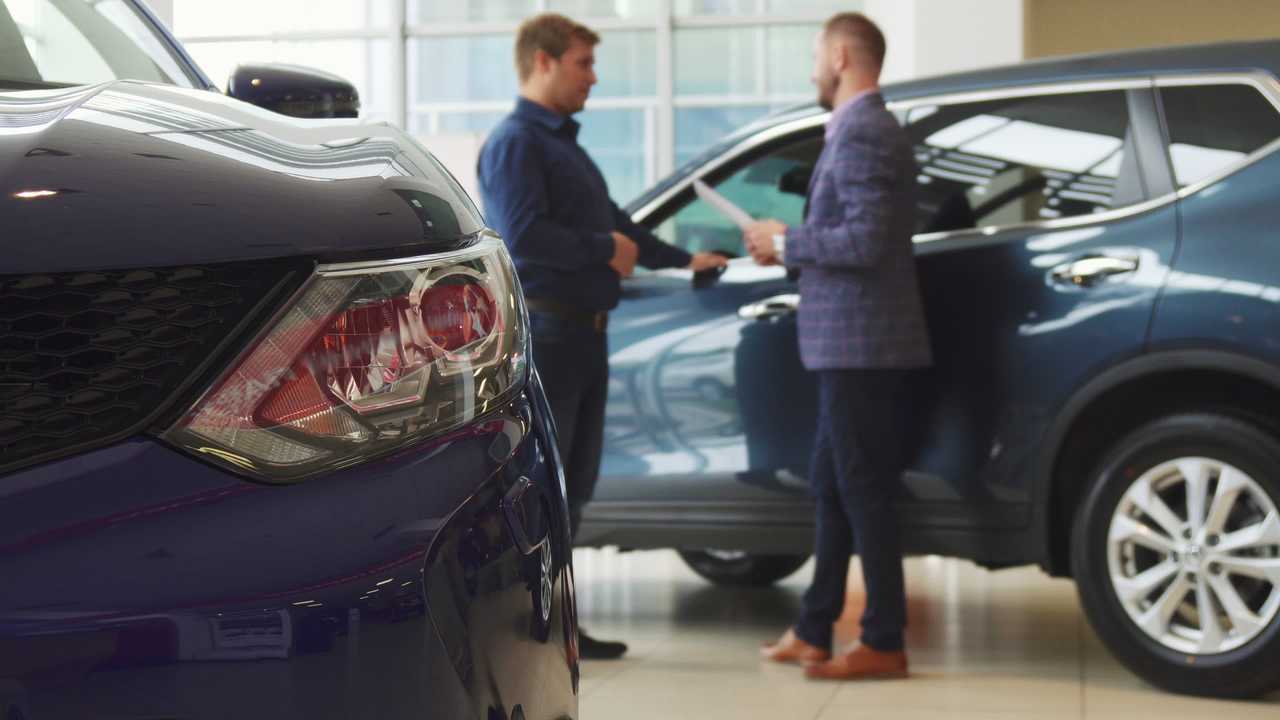 The European car market shrank by 7.1 percent in October, with the decline in demand for diesel and new emissions regulations taking the blame.

That’s according to figures from industry analysis firm Jato, which blamed the introduction of the WLTP economy and emissions test for the decline.

Introduced at the start of September, the new and supposedly more ‘real-world’ test, required every manufacturer to re-test all its vehicles before returning them to showrooms.

The move caused chaos in the industry, with manufacturers such as BMW, Peugeot and even Porsche removing cars from sale. Jato figures suggest that even by the beginning of October, 43 percent of models previously on the market had not been homologated for use under the new rules.

Of course, that changed somewhat over the year, but even by the month’s end, 37 percent of the models were still not tested to WLTP standards.

“We expected another drop in October, as the homologation process is taking its time,” he said. “However, it is concerning to see that some of the industry’s key players are still quite behind in the process.”

Despite this, though, the European car market for 2018 as a whole looks relatively healthy. By this point in 2017, 13.19 million vehicles had been registered across the continent, but that figure stands at 13.38 million in 2018.

That’s in stark contrast to the picture portrayed on this side of the English Channel, with October seeing yet another month of market decline. According to Jato, the UK market – Europe’s second-largest – has slumped by more than seven percent compared with this time last year.

But while the UK car market has fallen more than any other on the continent, there are success stories elsewhere. The largest market of them all, Germany, has seen more than 2.9 million cars registered this year – a 1.4-percent increase over this point in 2017.

France has seen solid growth, too, with a 5.6 percent uplift in 2018 sales so far, while the Netherlands’ car market has grown by more than nine percent.

The largest growth markets, though, are found in eastern Europe. Romania’s car market is up by more than a quarter (27.6 percent) on last year’s figures, and the same is true of Lithuania (26.3 percent). Hungary is in a similar boat, too, with sales up by 24.2 percent.

Across the continent, the best-selling car is the Volkswagen Golf, with more than 32,000 examples registered in October. The second most-registered model, the Renault Clio, lagged behind by more than 8,000 units. The UK’s most popular model, the Ford Fiesta, came in fourth, although its sales of almost 21,000 were only a handful behind the third-placed VW Polo.

As makers of the Golf and Polo, Volkswagen was Europe’s most popular brand by quite some way, followed by Ford, Peugeot and Mercedes. In fact, of the top 10 brands across the continent only two (Ford and Toyota) were not home-grown marques.