Ford Puma trademark application could be for baby Bronco 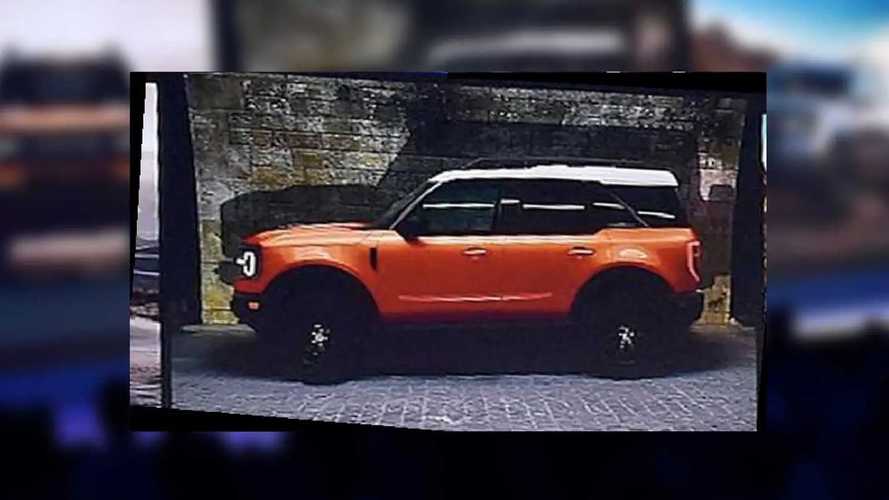 The mountain-dwelling cat might be a perfect fit for the little off-roader.

Ford will allegedly revive the Puma model name, but it won't be for a small sports coupe this time because the moniker will possibly appear on the Blue Oval's baby Bronco. The evidence for the company potentially using this trademark comes from filings first discovered by Go Auto.

There are two trademark filings from Ford for Puma that the World Intellectual Property Office currently lists as "Pending." One of them applies to the Australian market as of October 26, and the other is for New Zealand as of November 1. Both applications cover "motor land vehicles, namely automobiles, pick-up trucks, utility trucks, four-wheel drive vehicles and sports utility vehicles, and parts thereof."

The original Ford Puma was a small sports coupe that launched in 1997. The platform came from the Fiesta, but Ford gave the little car a sleek body. Production ended in 2001.

Further research shows that Ford still holds the trademark on Puma for automobiles in Europe through 2025. However, the automaker doesn't yet appear to control the moniker in the United States.

Because we know that the baby Bronco is going to be sold in America, it's possible that the company might be considering using a different model name there. Alternatively, the recentness of the applications in Australia, the Blue Oval might be preparing a filing for the U.S. soon.

Previous trademark applications from Ford suggested the possibility of the baby Bronco using the Maverick or Timberline model names for the vehicle. According to Go Auto, the Blue Oval has withdrawn its filing for the Maverick moniker in Australia, suggesting the automaker might have decided to pick a different name.

Whatever Ford calls it, we know that the baby Bronco shares its platform with the new Ford Focus and shares suspension pieces with the next Kuga. The company promises the vehicle is “designed to win a growing number of people who love getting away and spending time outdoors with their families and friends."