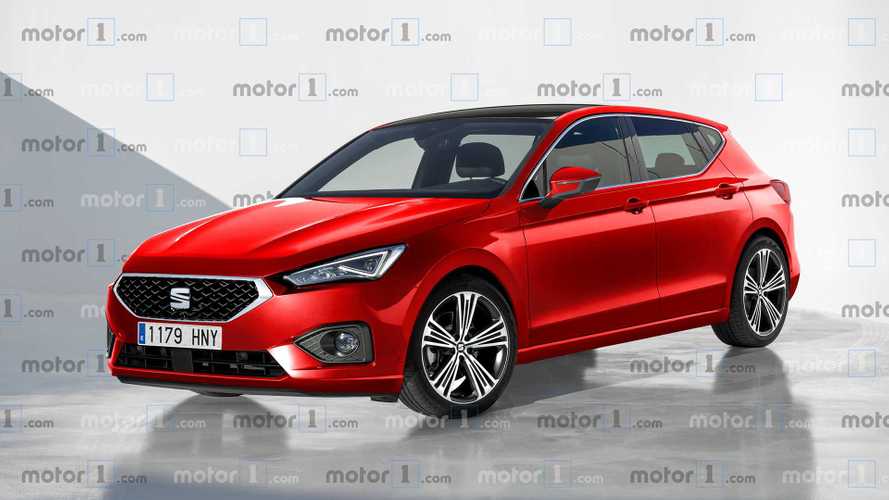 This is what SEAT is trying to hide with the camouflaged prototypes.

SEAT has been testing the next-generation Leon since May this year and we’ve spied a number of prototypes, giving us a pretty clear idea of the new vehicle’s shape. We’ve tasked our talented artists to virtually remove the camouflage of the trial vehicles and you can see the result of that striptease in the gallery below.

If the actual car is anything close to that rendering, we will be dealing with one of the prettiest cars in this segment on the European market. Shorter overhangs in combination with longer wheelbase should give the new Leon a more mature and dynamic look, as well as significantly more room in the cabin. Add to this many more customisation options and new technologies, and you’ve got a pretty good all-rounder and a strong Ford Focus and Volkswagen Golf competitor.

The new Leon will also have the very important mission to pilot SEAT’s electrified push and will become the brand’s first-ever hybrid model. It won’t set new standards, but it will be able to travel up to 31 miles on solely electric energy before the internal combustion engine kicks in. That’s not a game-changing number in the industry, but considering the Leon is primarily a city car it should be more than enough for most drivers.

Of course, SEAT will sell the hatchback (also expected to spawn an estate version) with a number of traditional petrol and diesel engines. All they should be turbocharged and comply with Europe’s latest and strictest emissions standards.

SEAT is set to preview the new Leon with a concept during next year’s Geneva Motor Show in March 2019. The production variant should follow later the same year, quite possibly in September at the Frankfurt Motor Show. The Spanish automaker probably won’t sell it as a three-door hatch as demand for such vehicles is very low, but some reports say a Leon-based crossover is in the cards.