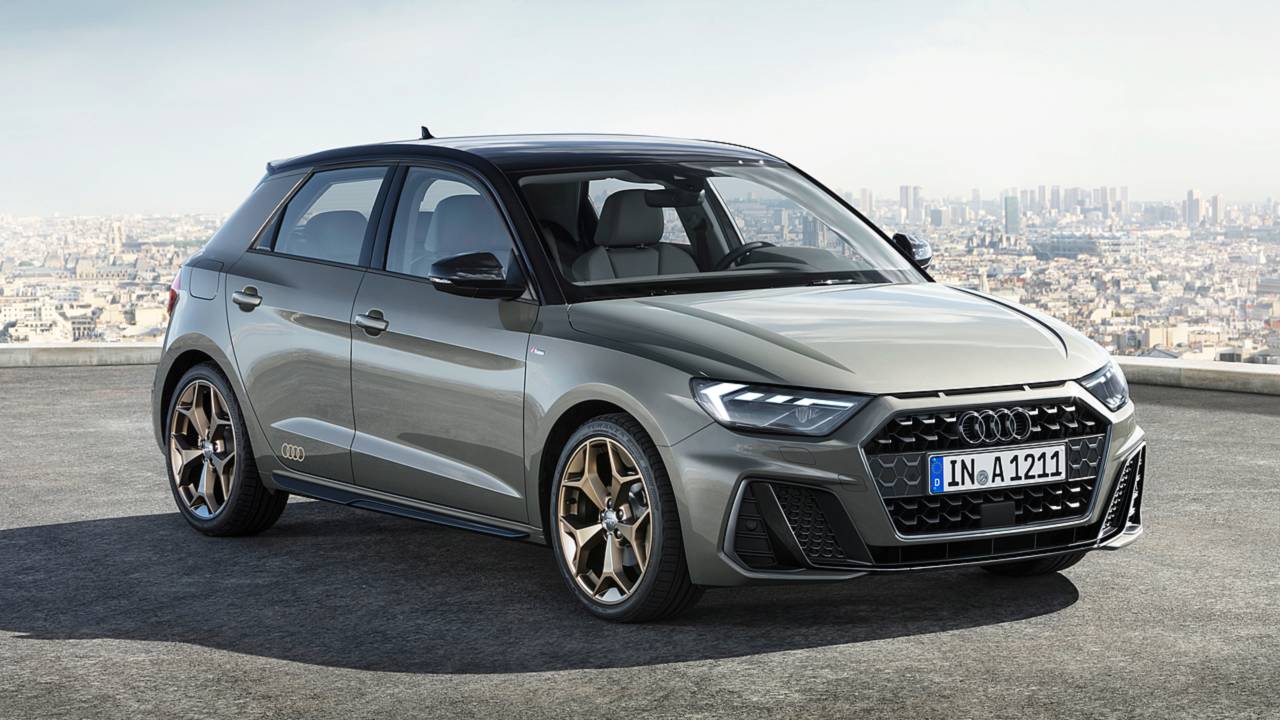 The 'small but serious' hatchback will hits showrooms at the end of this month.

Audi has announced pricing of its new 'small but serious' A1 Sportback. Unlike the previous A1, the new Sportback will be available exclusively as a five door model, and will cost from £18,450 when it hits showrooms at the end of this month.

The new Audi A1

Seat kicks off production of... new Audi A1

The car has been completely redesigned from the ground up and now measures 56 millimetres longer at 4.03 metres. It is just as wide as the old A1 though, at 1.74 metres, while at just 1.41 metres high.

Various trim levels will be available – SE, Sport and S line – with the S Line adding larger air inlets, additional sill trims, an elongated slit centrally below the bonnet with two fins and a larger rear wing. Also not long after launch, S line Contrast Edition and S line Style Edition variants will be made available. At the top of the range is the S line Competition which adds unique 17-inch platinum grey alloy wheels, red brake calipers, platinum grey door mirrors, sports suspension with adjustable dampers and twin tailpipes – that will be available to order from next year.

Engine-wise there will be a range of TFSI petrol engines ranging in size from 1.0-litre to 2.0-litres, and in power from 94 bhp to 197 bhp, the latter being the only option on the S line Competition. A six-speed manual or a seven-speed S tronic gearbox is available across the range.

The interior of the new A1 Sportback has been designed to be driver-focussed, while there is also additional space for passengers thanks to the car's small size increase. All models int he range come with a fully digital instrument cluster with a high-resolution, 10.25-inch display and a multifunction steering wheel as standard, while the infotainment system is one that has filtered down from Audi's larger offerings. There will also be an optional contour and ambient lighting package that includes LED light elements in 30 selectable colours.

In terms of safety there is a number of features, including standard lane departure warning at 40 mph; radar speed assist; and the ability for the car to parallel park itself. The car also comes with Audi pre sense front, which recognises critical situations involving other vehicles, crossing pedestrians or cyclists in front of the vehicle, even in poor visibility. It then gives acoustic and visual signals to the driver, and can even apply the brakes if necessary.

The A1 Sportback is available to order now.