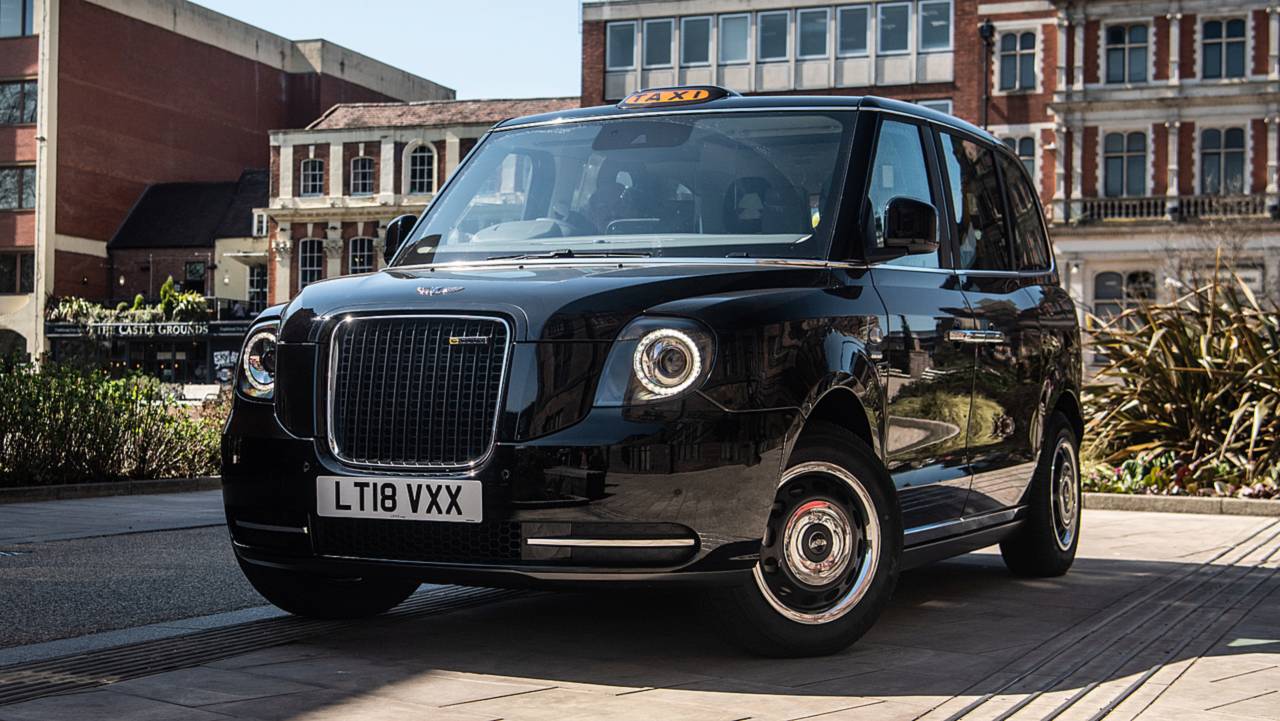 Sherbet Ride wants to save the Black Cab.

Electric taxis are slowly making their way onto the streets on London, but this week news broke of the first fleet of the new all-electric black cab making its way to the capital.

The Sherbet Ride app is the first app that allows its users to be picked up from a fleet of exclusively electric vehicles – 150 of them in fact, which helps the app do its bit for the environment in the £1.4 billion Black Cab industry, while also helping to future-proof the traditional Cab industry in the face of new legislation.

In April next year Transport for London will introduce the Ultra Low Emissions Zone (ULEZ) in Central London in a bid to curb congestion and pollution on the capital. The legislation could be bad news for the traditional diesel-powered Cab, with all cars having to be compliant to strict exhaust rules, having to pay a fee to enter the area.

It is hoped that Sherbet Ride could fill the void set to be left by taxis in the wake of this new legislation.

"London’s black taxi industry is in my blood and I am frustrated that it sometimes gets a bad press. The heritage of the London black taxi industry is built upon putting the passenger at the heart of everything we do and offering the best in customer service," said Asher Moses, a licensed taxi driver and the brains behind Sherbet. "With the rise of ride-sharing apps across London, we feel the industry at large has lost sight of this. The service we launch today aims to help the London black taxi industry reclaim its Central London heartland through the offer of an environmental, tech-enabled passenger-focused service."

"As well as offering some of London’s cleanest cars, we also what our drivers to be amongst the world’s best, hence why we run our unique Knowledge School in Dalston. Simply, we want Sherbet to be home to the world’s best drivers."

Sherbet isn't only aiming to help Black Cabs go green, it is also hoping to lead the way with driver training, too. All drivers representing the service will have to sign up the Sherbet charter, which means they undertake compulsory first aid training and training in the event they are the first responder on the scene of a major incident or terrorist attack. It will also provide support for drivers in the form of webinars and videos that will educate drivers on issues like accountancy, tax, social media and marketing.

"The London black taxi industry has been under siege for a couple of years and I hope today marks the beginning in bringing back the glory days for our trade," said Moses. "No ride-sharing app can compete with customer service offered by a London black taxi, but technology has fractured the market"

"The introduction of the ULEZ means that the entire industry has to modernise and we hope the launch of Sherbet RIDE will allow black taxi drivers to steal a march on the competition."