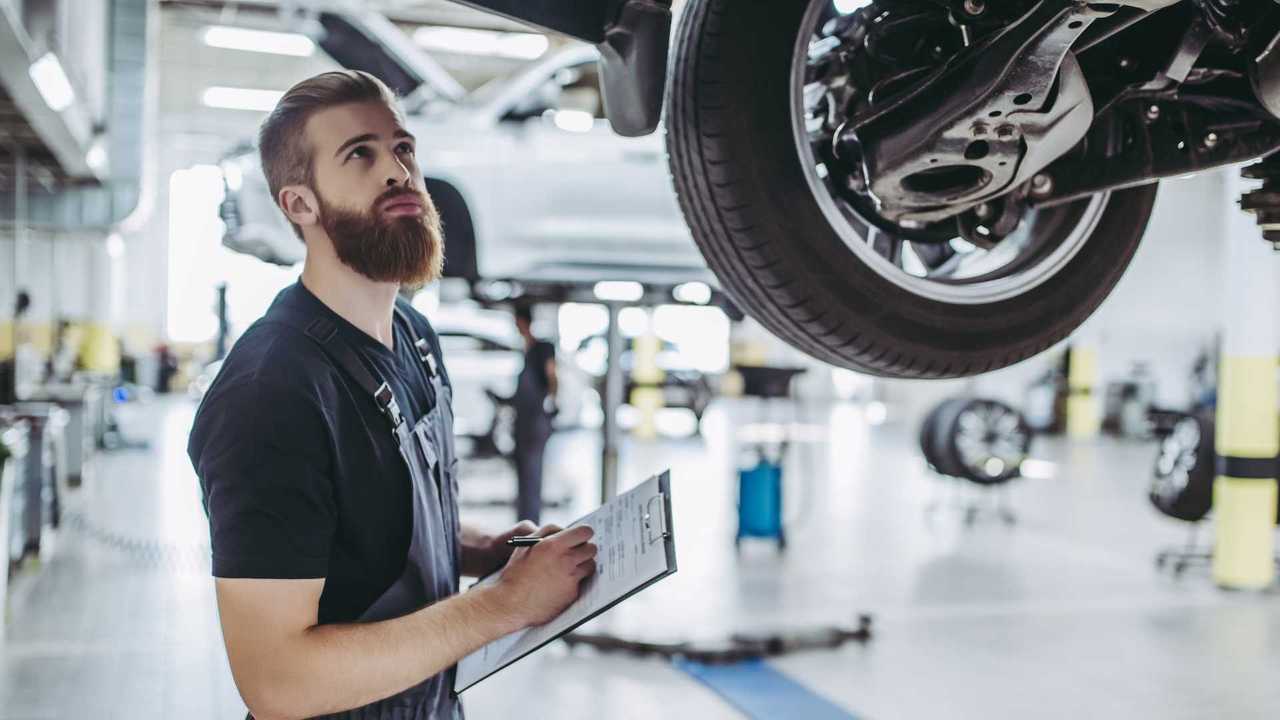 New test is more comprehensive, but fewer cars have failed...

The MOT fail rate has fallen over the past six months, despite the introduction of tough new criteria in the summer.

More on the new MOT test:

From May 20, 2018, the test was changed from the previous format, which simply failed cars with dangerous faults, while less serious issues were rated as “advisory” problems.

Now, though, there’s a four-tier fault hierarchy, with the most serious issues labelled dangerous and less serious faults being labelled major, minor or advisory. Any dangerous or major faults see the car fail the test.

The changes also saw the introduction of stricter rules for diesel emissions and new checks, such as tyre inflation, brake fluid condition and even the functionality of the headlight washers.

Data obtained by car buying comparison site Motorway.co.uk through a Freedom of Information request showed that although the rules surrounding the test had become tighter, the fail rate had actually decreased.

Between January 2017 and April 2018 - the 16 months prior to the new test’s introduction - the average fail rate was 34.5 percent. During the three months following the arrival of the new test, however, this fell to 34.1 percent.

Alex Buttle, director of Motorway.co.uk said the “surprising” results may be a sign that garages are cutting corners.

“It’s surprising to see MOT fail rates drop since the more comprehensive tests came into force, when logically you’d expect them to rise.

“Other than 2014 and 2015 being very strong years for new car sales and these new cars needing an MOT for the first time, there’s no clear evidence to explain why rates have fallen in 2018 and it might just be a coincidence,” he said. “However, it could also reveal a lot about the time most garages allocate for tests and the tight profit margins they are operating under.

“The tests are now more stringent and time consuming - especially for diesels - yet there has been no tangible increase in MOT prices across the UK since May 2018. The maximum fee garages can legally charge for an MOT test is £54.85 and many charge less than that to attract customers. A longer list of things to check on each car equals longer tests and that could be putting pressure on the bottom line.

“It’s very hard to pin the reasons for the MOT failure rate fall on any particular thing, but if a garage spends more time on some cars, they may need to make up the time by ‘waving through’ other cars with issues that under the previous rules might have failed. Time is money and tougher tests mean less time for everything on the longer list. There were always going to be knock on effects.”