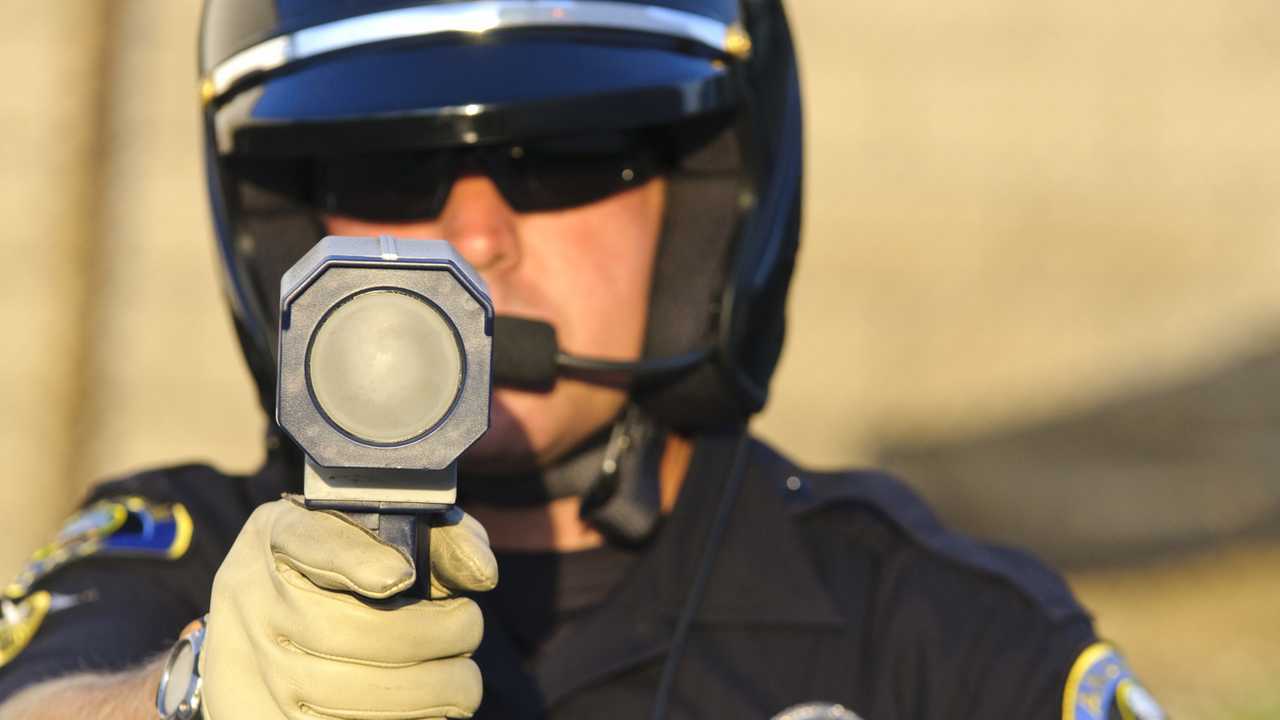 Every young driver has hit a bump in the road – both literally and figuratively – but imagine not even making it an hour into your life of freedom on the open road.

For one German teenager, this crazy hypothesis was a reality after he lost his driving license just 49 minutes after gaining it. For the sake of clarity, that's FORTY NINE minutes.

On his way back from his driving test, the teen was caught by a speed gun near the town of Hemer doing 60mph in a 30 zone,and that was enough to have his license confiscated immediately. The 18-year-old had four friends with him when he was caught, but they won't be all that impressed now that their friend can't be designated driver any more.

"Some things last for ever - others not for an hour," German police quipped in their statement, according to the BBC.

Losing his license wasn't the only punishment for the teen, who after four weeks can gain it back after undergoing 'extensive retraining'. As well, he has also been hit with a hefty €200 fine (roughly £180). Even that wasn't it. When he eventually gets his license back, he'll have two penalty points and his probationary period has been doubled from two years to four.

So the morale of the story? Speeding is never cool, especially if you haven't even got home for the first time after passing your test.