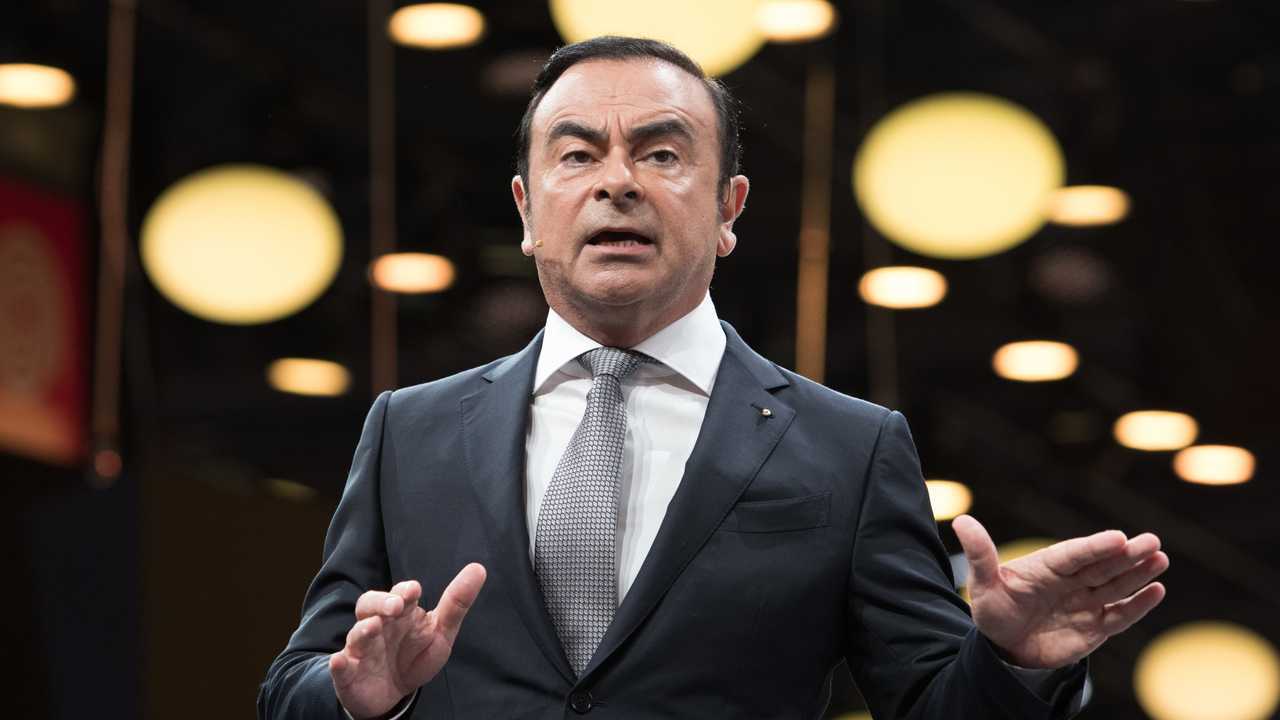 Renault has appointed a deputy CEO to take on Ghosn's duties while he is "incapacitated".

Renault has announced that it has not sacked CEO Carlos Ghosn despite the Brazilian’s arrest on Monday (November 19).

According to a statement from Renault, the company has instead “adopted transitional governance measures” while Mr Ghosn is “temporarily incapacitated”.

The company has appointed Thierry Bollore as its deputy chief executive officer on a temporary basis, giving him the same powers as Ghosn.

According to the BBC, the 64-year-old, who runs the Renault-Nissan-Mitsubishi Alliance, was apprehended by Japanese authorities after allegations of financial misconduct were made by Nissan.

The corporation said he was accused of under-reporting his salary and using company assets for personal use, while Japanese prosecutors said he had failed to declare five billion yen (£34.5m) over a five-year period.

The Financial Times has reported that Ghosn was planning to merge Renault and Nissan, but the Japanese company is said to have been opposed to the deal.

This morning (November 21), the BBC also reported that Ghosn’s custody had been extended for a further 10 days.

Although the French company has declined to comment on the case against Ghosn, it does seem to have launched some sort of internal investigation, after it asked Nissan to “provide all information in their possession” relating to Ghosn’s conduct.

Sky News says Ghosn will be formally sacked by Nissan at a board meeting on Thursday, while Mitsubishi is also set to dismiss him from his position as its chairman.

Renault’s lack of action, however, has come despite pressure from the French government, which owns 15 percent of the company, to relieve Ghosn of his duties.

Hang on, chairman of Renault, Nissan and Mitsubishi?

Although Ghosn’s alleged misconduct is centred around his actions at Japanese manufacturer Nissan – makers of the popular Qashqai and Juke models – the executive sits atop all three companies in the Renault-Nissan-Mitsubishi Alliance.

Unlike the Volkswagen Group, which effectively sees VW and Audi own the likes of Bentley, Skoda and Lamborghini, Renault, Nissan and Mitsubishi’s relationship is essentially a partnership. Each brand shares technology, allowing them to capitalise on economies of scale.

Eagle-eyed consumers will also notice similarities between products. The Nissan Qashqai and Renault Kadjar SUVs, for example, share underpinnings, while the Nissan NV300 and Renault Trafic vans are also more or less identical.

Although Ghosn has been a key figure in the Alliance, it seems likely that if he were to be ousted by Renault, the Alliance would continue. Indeed, the French company has reaffirmed its commitment, saying the relationship “remains the priority of the group”.