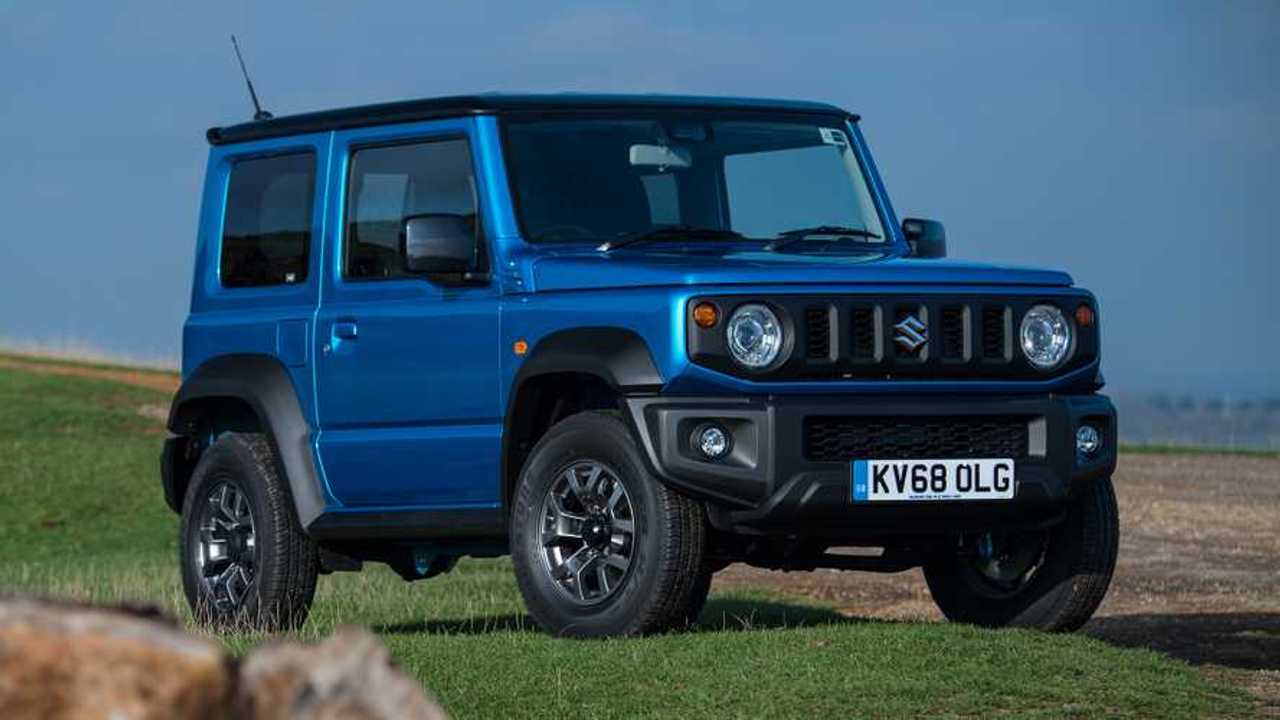 The boxy 4x4 will be available with just one engine and a choice of two trim levels.

Suzuki’s long-awaited Jimny 4x4 will go on sale in January with prices starting at £15,499, the Japanese manufacturer has announced.

The latest version of the boxy off-roader was revealed earlier this year, and captured the imaginations of car enthusiasts everywhere with its mini G-Class looks and the promise of its predecessor’s all-terrain capability.

More on the much-anticipated Jimny:

Suzuki has confirmed that the newcomer will be offered to UK customers in a choice of two trim levels, with the SZ4 marking the entry point to the range.

Standard equipment will include air conditioning, Bluetooth and cruise control, as well as fog lights and a range of safety equipment. A forward-facing sensor can detect an impending collision and hit the brakes to avoid or mitigate the accident, while lane departure warning is designed to prevent drivers drifting out of their lane.

Despite all this, though, the Jimny only achieved a three-star Euro NCAP crash test score, with its protection of pedestrians and its lack some driver assistance features singled out as key weaknesses.

But while moving up the range will not add any safety equipment, the more generously specified £17,999 SZ5 model will provide more creature comforts. For example, the top-of-the-range car gets 15-inch alloy wheels, LED headlights and climate control, as well as satellite navigation, rear privacy glass and heated front seats. And to make it look the part, Suzuki will also colour-code the door handles to the paintwork.

No matter which version you choose, though, you get the same 1.5-litre petrol engine. Replacing the old 1.3-litre unit, it’s a 99 bhp four-cylinder motor that boasts a lightweight construction for maximum efficiency.

This powerplant sends its might to all four wheels via Suzuki’s AllGrip Pro selectable four-wheel-drive system, which allows the driver to choose between two- or four-wheel-drive delivery, depending on whether the extra traction is required. If not, the power can be sent to just two wheels to improve fuel economy.

If the terrain is exceptionally rough, however, the Jimny has a third setting that engages the low-range gearbox. This allows the engine to transfer more torque to the wheels in lower gears, allowing it to claw its way through muddy, rocky terrain.

Electronic trickery is at play, too, with a hill descent control system that brakes the wheels individually to ensure that control is not lost when trying to maintain a set speed down slippery slopes. There’s also a clever traction control system that acts like a limited-slip differential by braking slipping wheels individually to transfer the engine’s torque to the wheels that still have traction.