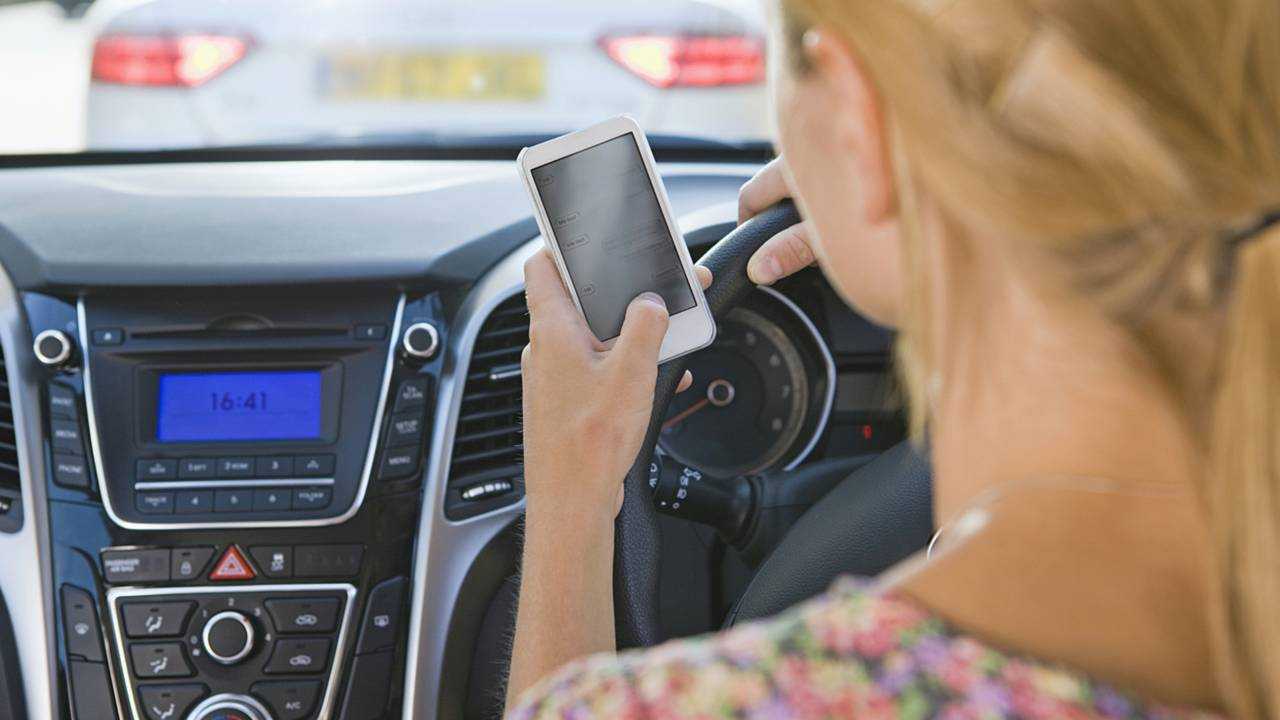 A staggering 97 percent of us have illegally used a phone while driving.

More than one in four British drivers has caused damage to their vehicle because they were using their phone while driving.

More on the problems of phone use behind the wheel:

The survey revealed that a massive 97 percent of drivers admitted to having used a phone while driving – an offence that could now land you with a fine of £200 and six penalty points on your licence after rules were tightened last year.

Worryingly, 24 percent of the respondents admitted to having caused damage to their car because they were distracted by their devices.

The majority of these incidents (53 percent) involved the driver rear-ending another motorist at a traffic light because they were paying more attention to their phones than to the road.

Almost a third of those (29 percent) were distracted by sending a text or some other written message, while almost a quarter (24 percent) were browsing social media.

One fifth of drivers (19 percent) even confessed to taking selfies when they damaged their car, and 11 percent were playing mobile games.

The average cost of the damage caused to the distracted drivers’ own vehicles ran to £470.

However, of the respondents who admitted to having damaged their cars while using their phones, just one in five (21 percent) said they had now stopped using a phone behind the wheel.

The news comes after an RAC study this summer found that drivers are still using their phones behind the wheel, despite the introduction of the new, tougher penalties last year.

According to the motoring organisation, more than a quarter of UK motorists were unaware that the new penalties had been introduced, while fewer than four in 10 (36 percent) could correctly identify the punishment for mobile phone use.

Furthermore, a report from road safety charity Brake found that almost two-thirds of smartphone users describe the devices as “essential” parts of their lives, and owners cannot go 12 minutes without checking their phones.

Flixter spokesperson Joe McDermottroe said driving while using a handheld phone was unacceptable, and that drivers should realise that the offence could cause death or serious injury.

“Using a mobile phone when driving any sort of vehicle, or even riding a bike, is never acceptable, no matter the circumstance. A text to your friends or a funny meme is not worth the structural damage you could cause your car, or worse, someone else’s life. If you are caught using your phone while driving you can be fined and risk being prosecuted.”