Next Jaguar F-Type could go electric 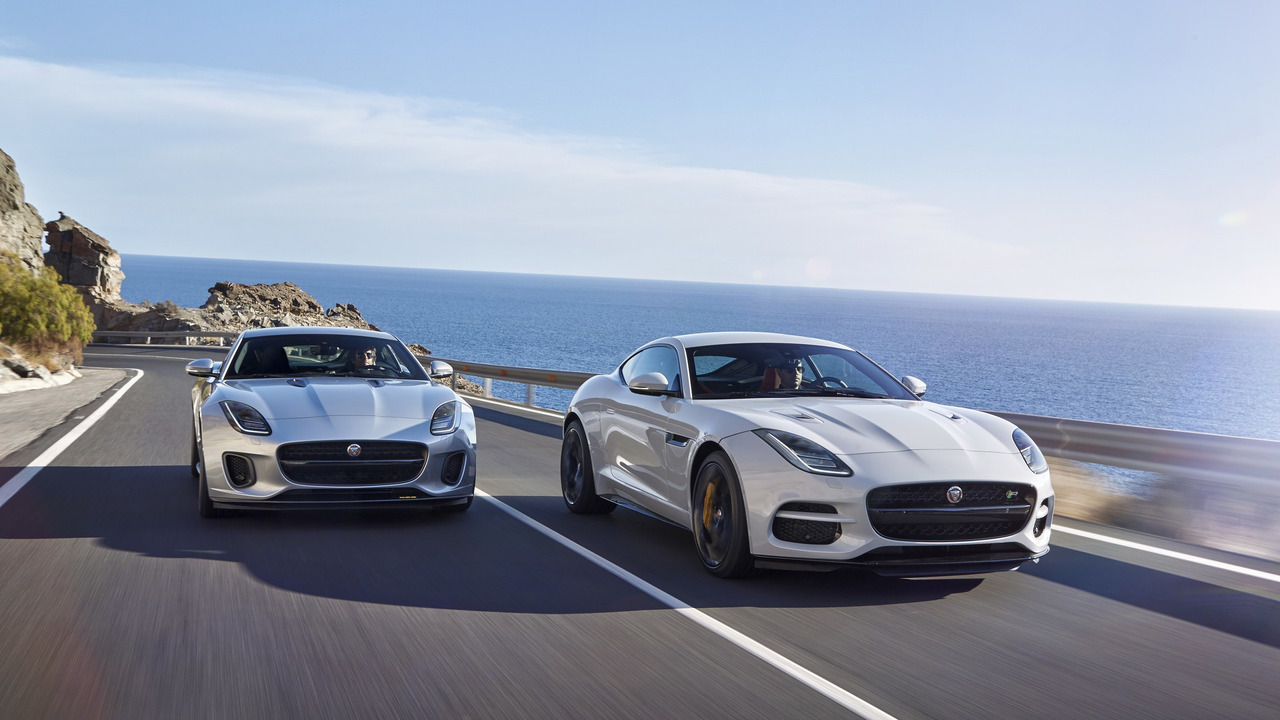 Hybrid and V8 versions are also on the table.

The next Jaguar F-Type could be an all-electric car, according to reports.

British publication Autocar broke the news, which has since been picked up by a number of other outlets, that the E-Type of the 21st Century could be going green when it is replaced in the near future, as Jaguar looks to slowly migrate to an all-electric model lineup.

The next edition of the sports car is set to arrive in 2021, an an electric version is apparently being considered, although not as the sole option. Any possible electric version will come later on as an option. A hybrid option has also been touted.

To combat the increased weight brought about by any possible electric drivetrain, steel will be pushed aside in favour of more aluminium in order to reduce weight in other areas.

Engine-wise, the Ford-built 5.0-litre supercharged V8 used by the top-end current F-Types will likely be replaced by a 4.4-litre BMW-sourced V8 engine, according to reports. The same engine could also make its way into future Range Rovers.

The news of a new F-Type with a range of powertrain options seemingly discounts the theory that the F-Type replacement will be mid-engined super sports car. That being said, a so-called 'J-Type' could still be a mid-engined car at the same level as the current F-Type, with Jaguar reportedly keen to resurrect the XK, or at least offer a similar model in the form of a bigger 2+2 grand tourer.

"The design has to signify the message of a sports car. It’s not just a three-box saloon. It’s something people wanna get into and drive. And that has to be a message of its shape," he said.

The former Aston Martin man also discussed the interior of the upcoming car, revealing that it will be penned by a new designer.

"We have a guy called Alister Whelan who’s taking over the interior design, and is really focused on us moving forward. It’s very exciting, so the next cars in the next few years will be quite a bit different," he said.