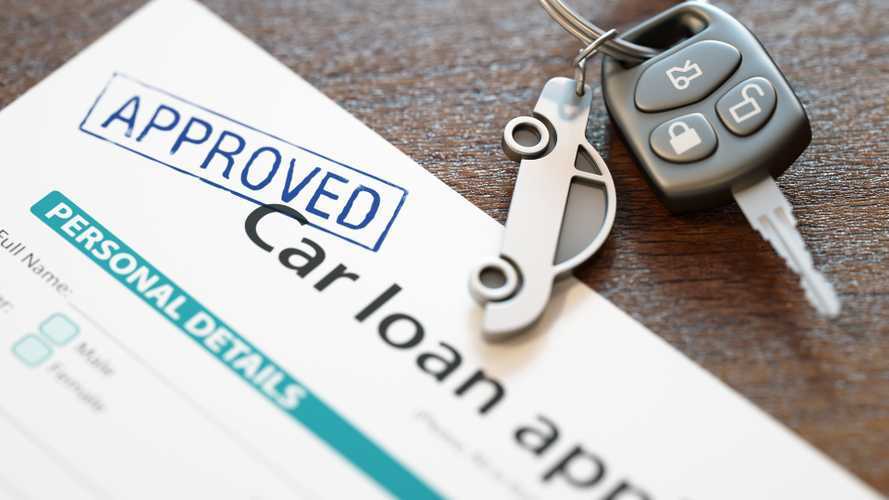 Long-term car ownership is in decline as customers favour finance options such as contract hire, new research has concluded.

According to an AA study of more than 20,000 drivers, the number of people planning to hold on to their car for five or more years has fallen to just 35 percent - a reduction of 11 percent.

More on the murky world of car finance:

The motoring organisation says the drop in the number of motorists with long-term plans to keep their vehicle is primarily driven by the increased popularity of car finance.

The poll found that 18 percent of cars currently on the road are currently funded using some form of car finance - be it through personal contract purchase (PCP) deals, contract hire or hire purchase (HP).

Drivers using PCP and contract hire schemes are the least likely to hold on to their vehicles, with just a quarter (27 percent) saying they plan to keep their vehicle beyond the five-year mark, while four in 10 (39 percent) expect to drive their car for fewer than three years.

At the end of these schemes, which typically last between three and five years, customers are often given the choice to change their car. As a result, just one in five PCP customers (20 percent) pays the final ‘baloon’ payment to buy their vehicle outright at the end of the deal, with the rest moving into other vehicles.

James Fairclough, CEO of AA Cars said the faster ownership cycle was helping reduce the environmental impact of vehicles and improve safety, but that buyers should be careful not to be trapped in deals they cannot afford.“Even a few years ago, the majority of drivers would have expected to hang onto their car for as long as possible in an attempt to wring as much value out of it before heading back to the forecourt,” he said.

“But the growing confidence in car finance products has helped to change this dynamic. The three-year cycle of PCP and HP deals mean that drivers are returning to dealerships much sooner than they would have.

“This is good news in a number of respects; as technology advances, cars are becoming cleaner and more efficient. The cyclical effect of these deals means that buyers are introducing these more environmentally-friendly motors to the roads, rather than persevering with older and less environmentally friendly cars.

“The domino effect for the used car market is that a glut of nearly-new stock continues to flood forecourts and is available to buyers who are looking to prioritise value over a brand new registration.

“For buyers with an eye on car finance plans, it pays to do homework before committing to something, as some deals will invariably suit you better than others. Providers are increasingly hosting a soft credit check service which won’t leave footprints on your credit record. That means you can glance at what you qualify for, see what your total commitment is over the course of the term and then make a call on what suits you best.

“Before you sign up to any finance deal, remember to read all the small print so you know what you are signing up to, and seek a second opinion if there’s something you don’t understand or that doesn’t look right. It’s also a good idea to have a second-hand car inspected before purchase to ensure it is mechanically sound.”