Ford wants to get rid of new car smell 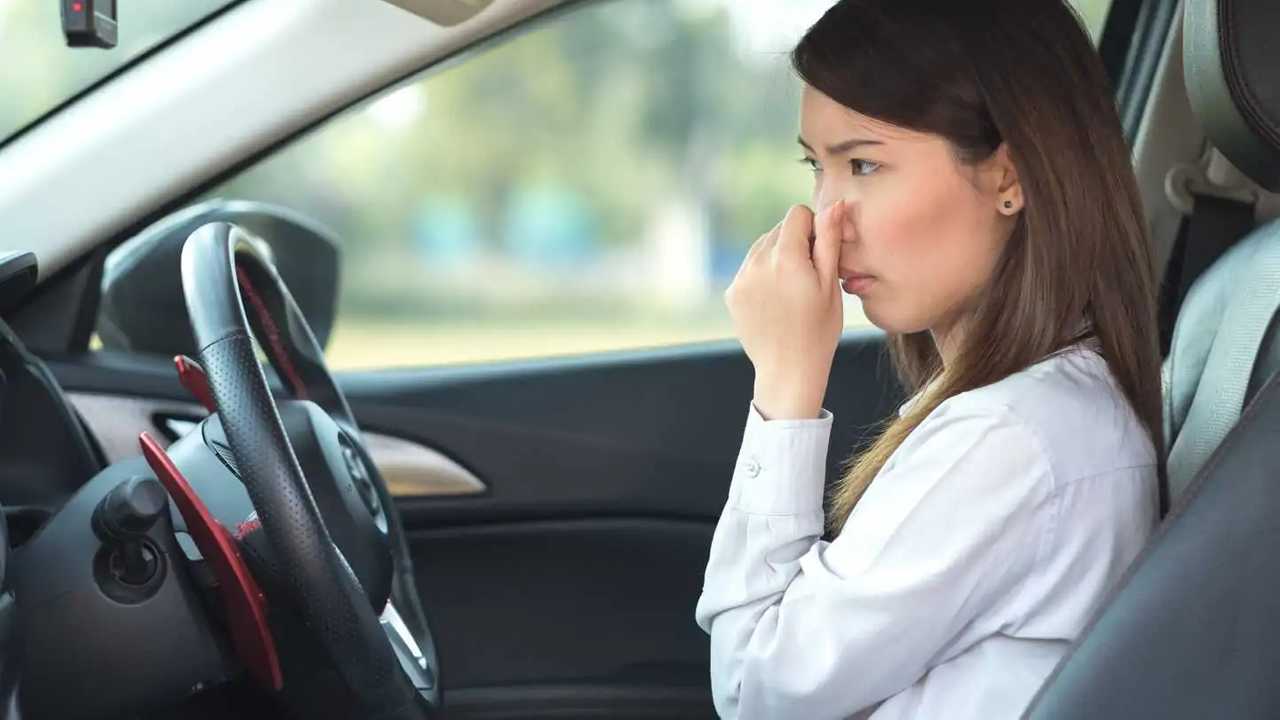 One of the best parts about buying a new car isn't loved in China.

One of the best things about buying a new car is the smell – new car smell is up there with freshly cut grass, chocolate, and the like in the nice smells hall of fame.

However, the Chinese market isn't so fond of the freshly-delivered whiff. In fact, Ford is aiming to completely eradicate the aroma in the eastern market.

Ford Mustang four door rendering is a shock to the system

What is 'new car smell' though? Well, the leathers, plastics, vinyls, and other materials all release volatile organic compounds and gasses which combine to create that smell.

The Chinese don't like artificial smells, apparently, and according to Reuters the smell of a car is the number one concern for new car buyers in China – more so that things like fuel economy and performance.

A J.D. Power China Initial Quality Study revealed that more than 10 percent of Chinese buyers hated the new car smell. Not a massive number, admittedly, but with the Chinese market being one the most lucrative in the word right now, it's best to keep everyone happy, right?

"Unpleasant interior smell/odour remains the top industry problem in that market," said J.D. Power senior director of global automotive Brent Gruber. "To put that in context, it is nearly double the problem rate of the second most prevalent problem, excessive fuel consumption."

As such, Ford employed 18 people to investigate the new car smell. They identified the smells of each material in car's interior, ranking their smells from 'not perceptible' to 'extremely disturbing.'

According to Car Advice, the Blue Oval has now filed a patent for a system that eliminates the smell. The patent reveals that because smells get stronger in hot temperatures, Ford wants to implement a system that parks the car in the sun, rolls down the windows, and switches on the engine to run both the heat and air conditioning in a bid to expel the scent. The system could even drive the car to a sunny spot to complete the cycle in a hotter place.

So far the system is only set for autonomous and semi-autonomous cars.