Top 5 most dangerous songs to drive to, and the 5 safest 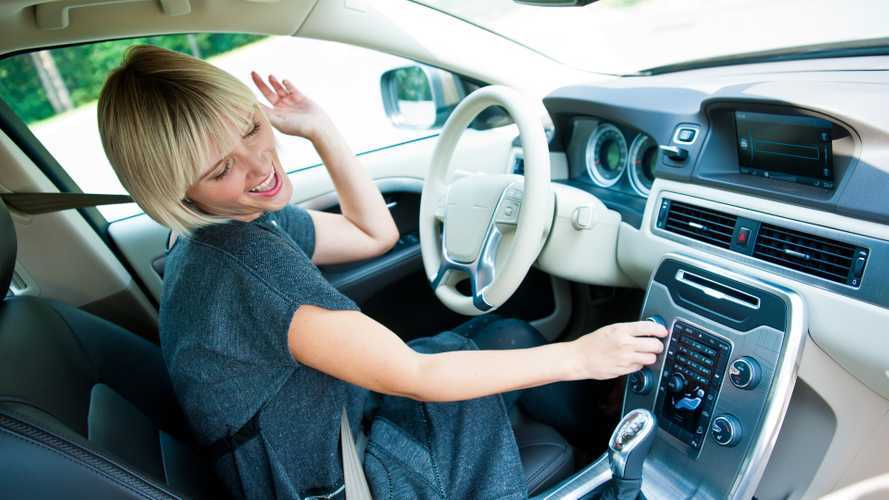 There are just two or three things we love more than driving at the sound of a favourite song. Until autonomous cars steal this privilege from us, this will likely remain the most relaxing and energising activity for us petrolheads. But, apparently, not all songs are appropriate in a car when it comes to road safety.

Study Shows People Aren’t Buckling Up In The Back Seat

The Most Dangerous Driver On The Road Is You

A new study conducted by Britain’s vehicle finance provider Moneybarn reveals the majority of favourite songs for many drivers are in fact dangerous behind the steering wheel. In general, music with a BPM (beats per minute) greater than 120 may have a negative impact on your driving resulting in faster driving speeds and more traffic violations.

“If you find yourself getting distracted by the songs played on the radio or from your Spotify playlist, it might be time for a change,” Tim Schwarz, Head of Marketing at Moneybarn, summarised the study.

But which are the most dangerous songs? Moneybarn’s survey took the 96 most popular tracks on Spotify and identified Green Day’s American Idiot as the most dangerous of them all when driving. Next is Miley Cyrus’ Party in the USA, followed by Mr. Brightside by The Killers, Don’t Let Me Down by The Chainsmokers, and Bruce Springsteen’s Born to Run.

Interestingly, less than 30 percent of the most popular songs on Spotify are deemed “safe” when driving. We are happy to hear Led Zeppelin’s Stairway to Heaven is the “safest” song to drive to followed by Under The Bridge by Red Hot Chili Peppers.

“It’s really interesting to see how something as innocent as choosing a road trip playlist could potentially have a negative impact on your driving,” Schwarz added.

Moneybarn’s study also discovered that it’s not just the tempo and energy of a song that can negatively influence your driving. Loud volumes are believed to increase the reaction times and heart rate.