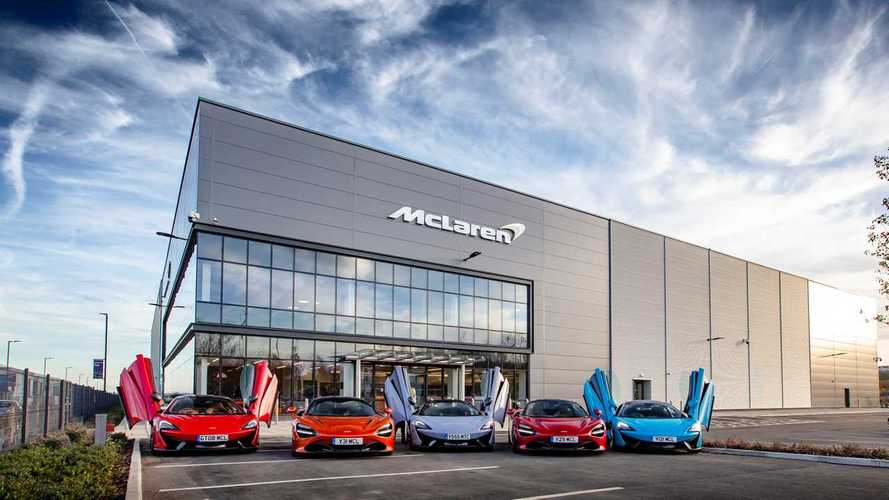 A positive automotive Brexit story for a change.

The draft agreement is a positive step for British businesses, which will be hindered by a no-deal Brexit due to the absence of free trade.

"A ‘no-deal’ Brexit next March is not an option for British business as it would hinder free trade that is important for us and our sector which imports parts and exports globally," McLaren’s Mike Flewitt said on Monday, per Reuters.

"If agreed, the current deal will provide urgently needed certainty and an implementation period that allows us to plan for the future and help ensure the continued success of the British automotive sector."

Named the McLaren Composites Technology Centre, or MTCT for short, the facility will focus on producing innovating lightweight carbon fibre and composites, which in turn will help the company produce lighter and more efficient vehicles in the future.

The MTCT is McLaren’s first purpose-built facility away from the McLaren Technology Centre in Woking Surrey. It was first announced in February 2017 and just five months of building, and six months of fitting-out, later, the facility has already set to work on producing McLaren’s next generation of lightweight carbon fibre tubs.

It also showed a signal of intent from the manufacturer to remain in the UK no matter what the outcome of Brexit will be, while a number of other manufacturers with UK operations continue to cast doubts over their own commitments to stay in the country.