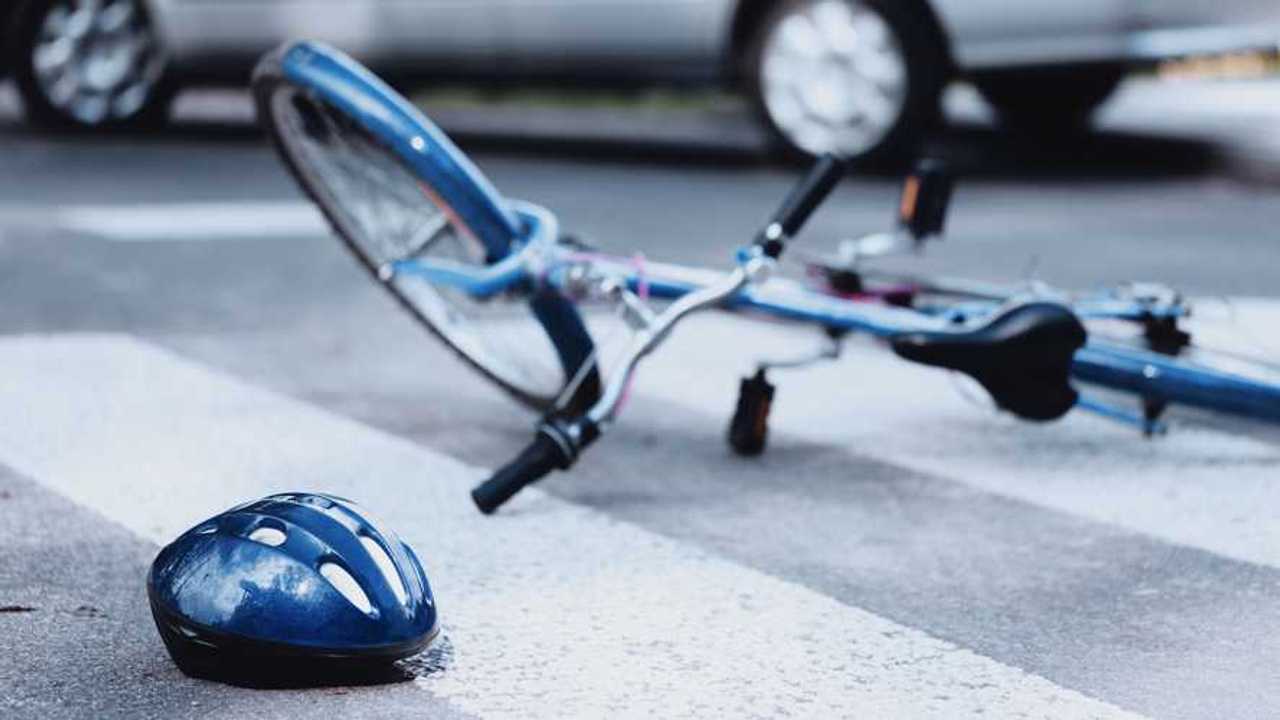 Rural roads are the biggest blackspot for those on two wheels.

Cyclists and motorcyclists are 34 times more likely than drivers to be killed on UK roads, according to new research.

Analysis of government figures by road safety charity Brake found that, on average, a cyclist or motorcyclist is killed every hour on the country’s highways and byways.

Is the UK's road safety record getting worse?

If the number of deaths and serious injuries is accounted for, those on two wheels are a massive 63 times more likely than drivers to be the victims of road traffic collisions.

The study also found that two-thirds of bike deaths in 2017 occured on rural roads, where an average of 25 people on two-wheeled machines were killed every month. As a result, the crash risk for bikers - both with and without an engine - is up to its highest level since 2010.

The research has been published as Brake begins its annual Road Safety Week campaign, which this year focuses on cyclist awareness.

Just last month, the government announced a review of the Highway Code to find ways of protecting cyclists and other vulnerable road users.

Speaking as the review was announced, Transport Minister Jesse Norman said: “Britain has some of the safest roads in the world, but we need them to be safer still for all – and particularly for cyclists, pedestrians and other vulnerable road users.

“Cycling and walking are increasingly being understood as crucial parts of an integrated approach to issues of health, obesity, air quality and town and city planning. But this will only happen if people feel safe on the roads.”

“Every hour, a cyclist or motorcyclist is killed or seriously injured on a British road – each a tragedy that will devastate innumerable lives,” he said. “Raising awareness about the safety of those on two wheels, who face much higher risk of death and serious injury than those in cars, is absolutely vital. We support the government’s announcement of a review of the Highway Code to help keep cyclists safe.”

“Rural roads, with their high speeds, blind bends and few cycle routes, pose particular danger to those on two wheels, with the risk of a fatal rural road bike crash now at its highest since 2010. We encourage the consideration of rural road speed and bike-safe infrastructure, such as segregated cycle lanes, in government plans.”

Duncan Dollimore, head of campaigns at Cycling UK, welcomed Brake’s focus on cycling, but said that cyclists’ safety should not just be a priority for one week, but on “every day of the year”.

“In recent years, progress on road safety for the most vulnerable road users has stagnated,” he said. “We welcome Brake’s decision to focus on the safety of those on two wheels during Road Safety Week. But we need road safety to be a key priority for governments across the UK every day of the year, not just in November, and would echo Brake’s call for consideration of rural speed limits and safer infrastructure for cyclists.”

Meanwhile Andy Barratt, chairman of Ford of Britain, which sponsors the week-long event, said the “alarming” research showed the “vulnerability” of those on two wheels.

“This Road Safety Week, we should take the time to consider how we as individuals behave on the roads and how that might affect others,” he said.