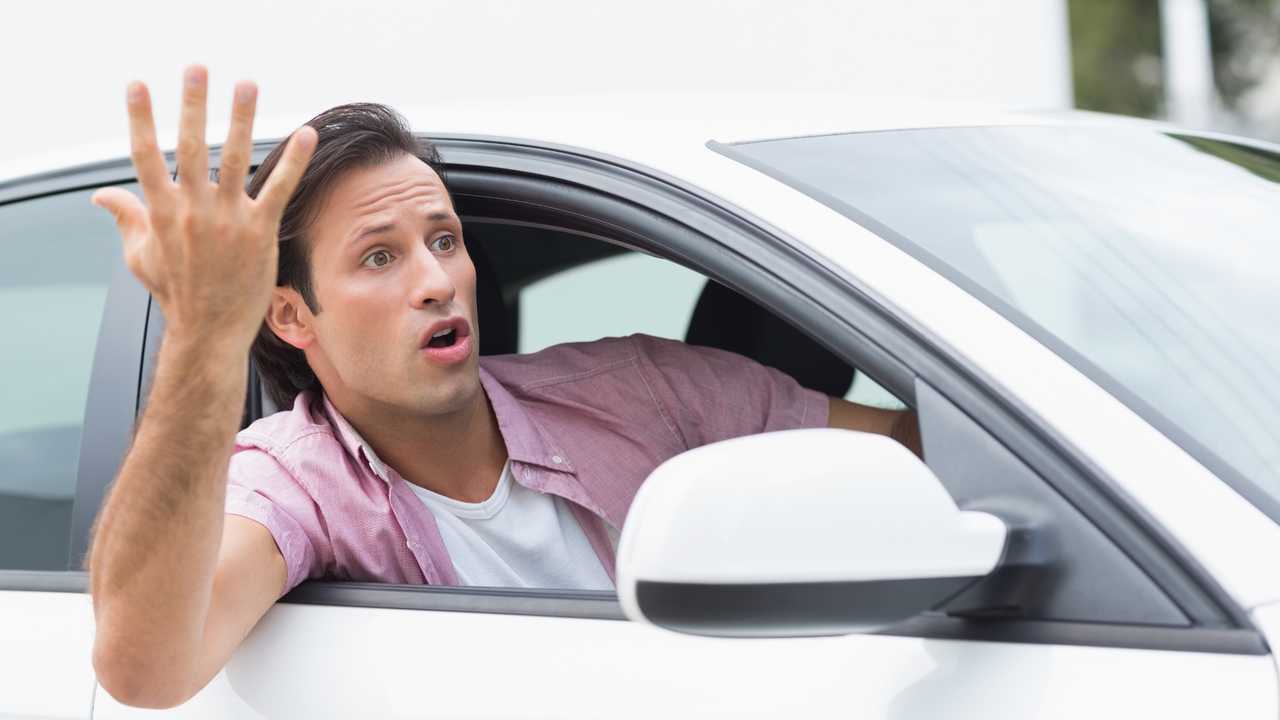 Young drivers in Swansea are the most likely victims...

More than half of British motorists have been the victim of a road rage incident at some point in their lives, a new study has revealed.

Research by price comparison MoneySupermarket found that 53 percent of the 2,000 drivers quizzed said they had been the target of another driver’s aggression.

Even more worryingly, 15 percent said they had been threatened with physical violence.

The south Wales city of Swansea was deemed the “angriest” in the country, with more than two-thirds (69 percent) of inhabitants saying they had experienced some form of aggression while driving.

Southampton was the second most common spot for road rage incidents, with 64 percent of residents saying they had been the target of another driver’s anger, while Bristol (61 percent) rounded out the top three.

At the opposite end of the scale, the Welsh market town of Aberystwyth was deemed the calmest place to drive, with just 24 percent of the town’s drivers claiming to have been the victim of road rage.

As well as finding road rage hotspots, the research also found differences between younger and older drivers. Youngsters aged 18-25 were far more likely to be victims of road rage, with 65 percent claiming to have suffered from other drivers’ wrath, compared with less than half of over-55s.

Young drivers are also the most likely to perpetrate road rage, with 58 percent admitting to “aggressive acts” while behind the wheel, while just 24 percent of over-55s made the same confession.

Tom Flack, editor-in-chief at MoneySupermarket, said road rage was a problem that increased the risk of accidents, as well as hurting motorists’ finances.

“Road rage appears to be a growing concern on our roads, with over half the nation feeling its effects in some form,” he said. “We can all be excused for sometimes getting a little hot under the collar behind the wheel, but when a simple irritation turns into something more – such as physical threats or acts of violence – it can increase the risk of road incidents, which has implications for both your safety and potentially your finances.

“In areas where road rage and car accidents are common, car insurance premiums can be higher, so shopping around for the best possible deal is imperative as it could save drivers money – especially in the event of a crash or claim.”