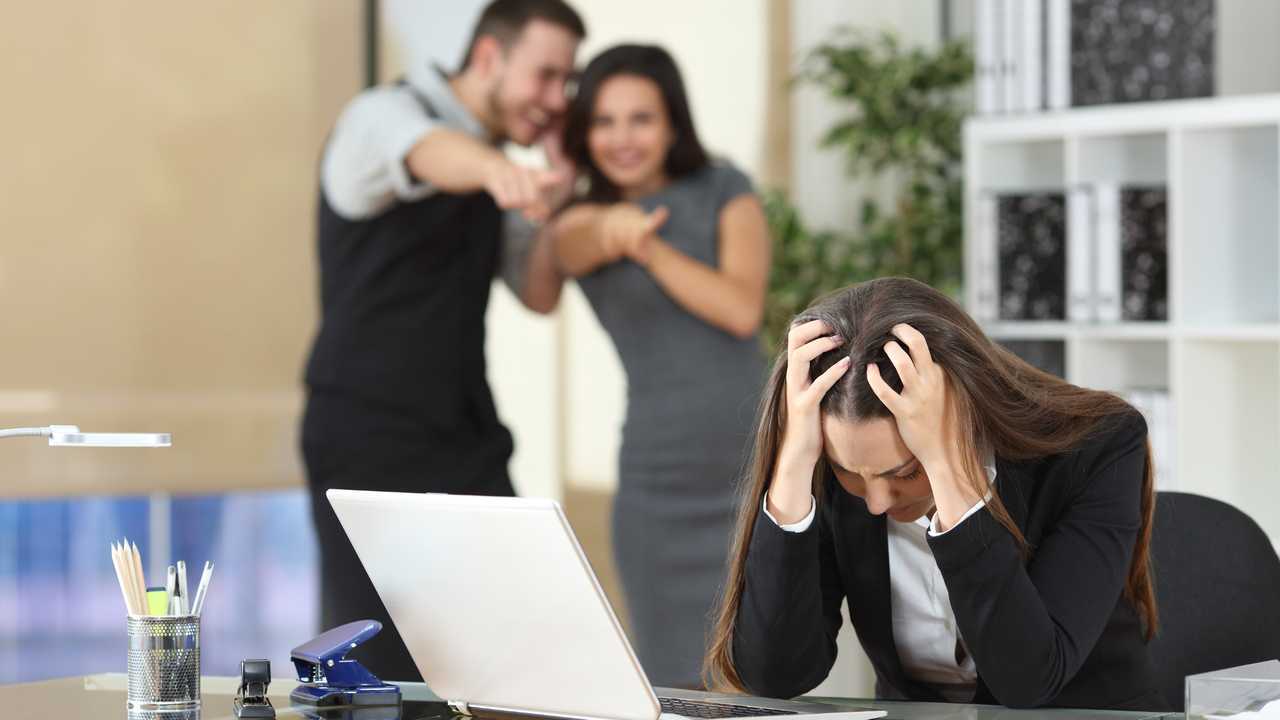 More than half of young automotive sector workers say bullying is a "very important" issue.

Bullying has been ranked the third most important wellbeing issue by motor industry professionals, according to the industry charity Ben.

As part of anti-bullying week, the organisation is raising awareness of bullying in the workplace and providing employers and employees with the resources to help overcome the problem.

More on health and safety issues within the car industry:

More than four in 10 (42 percent) of the automotive professionals surveyed said it was a “very important” topic in the industry, with bereavement (40 percent) and confidence (34 percent) rounding out the top three concerns.

Bullying was deemed especially important among younger people, with 53 percent of those aged 16-34 deemed the challenge “very important”. In contrast, just a third (32 percent) of over-55s gave such importance to the problem.

The aftermarket, service and repair sector also appeared to place more importance on bullying than other aspects of the industry did, with almost half (45 percent) claiming it was a top priority.

According to further research by the Trades Union Congress (TUC), nearly half of workers (46 percent) say bullying has an adverse impact on their performance at work, while the same proportion believe it also has a detrimental effect on their mental health.

Furthermore, more than a quarter (28 percent) said it had a physical effect on them, while roughly a fifth (22 percent) of people have to take time off work because of bullying.

Overall, the Advisory, Conciliation and Arbitration Service (ACAS), which advises employers and staff on employment law, estimates that bullying costs the economy a total of £18 billion a year in absence and lost productivity.

As a result of these findings, Ben has launched a host of resources on its website, offering industry professionals new resources to help them cope with bullying and on how employers can deal with the issue in the workplace. There’s also information on managing relationships in the workplace.

Rachel Clift, health and wellbeing director at Ben, said: “Bullying isn’t just something that happens to children. It can be something we, as grown adults, have to deal with in life both inside and outside of the workplace. We believe that no-one should have to deal with bullying or associated feelings of being vulnerable, embarrassed, isolated or struggling with mental health issues as a consequence.”