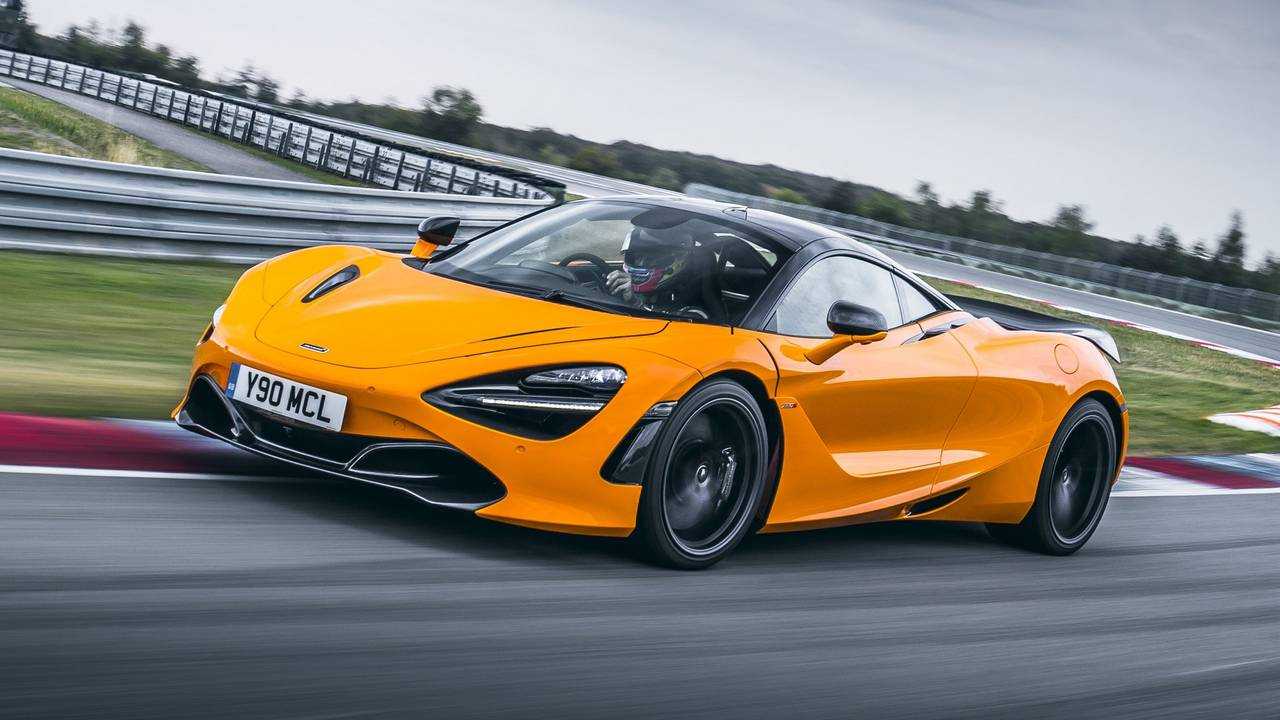 British are best up north.

British-built luxury cars are the most popular high-end motors in the north of England and Scotland, according to a new study from JBR Capital.

Down south Porsche and Ferrari are the more popular brands, but in Wales Ferrari is bettered by Lamborghini.

Britain's love affair with the Supercar

The most popular supercar brands by region

Despite the popularity of Porsche and Ferrari, British brands McLaren, Aston Martin and Bentley still represent over a third of all supercars financed by JBR Capital in Britain.

"London may well be the country’s supercar capital, but everyone has their own dream car, and tastes wildly differ from region to region throughout Britain," said Darren Selig, Executive Chairman at JBR Capital.

"Iconic British supercars remain a real favourite across the country, and though they still have some way to go before toppling Porsche and Ferrari, there are some exciting new models from all three, and we’re keen to see how the trend continues in the years to come."