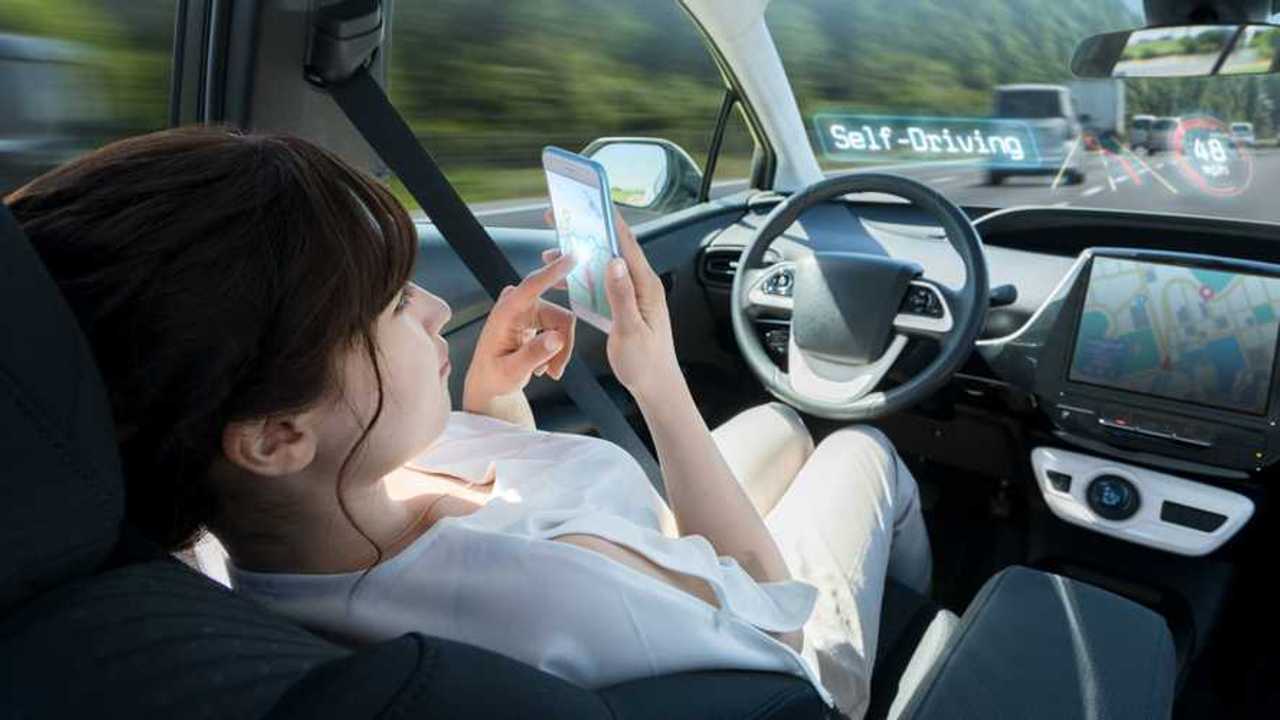 Tech advancements including driverless cars and lorries are among the top concerns.

Two-fifths of British adults are “scared” by technological advancements including the advent of driverless cars and conscious machines.

A study by specialist logistics firm WMB Logistics found that 41 percent of the 2,195 UK adults it surveyed were concerned about current and predicted technological progress.

Perhaps surprisingly, the so-called Silent Generation (born between the mid-1920s and early 1940s) were less likely to be scared of technology than the Baby Boomers, with just under a quarter of people in this age group claiming to be worried about technical advances.

Of equal surprise, a fifth (20 percent) of Millennials, who were born between the early 1980s and mid-to-late 1990s, said they feared the advances in technology.

Conscious machines were the most common concern, worrying three in 10 respondents (30 percent).

Almost half of those fearing the arrival of artificial intelligence (47 percent) said they worried that the machines would “eventually have a mind of their own”, while around a third (29 percent) said they will “replace humans in work and other areas.”

Self-driving trucks was the second most common worry. Almost a quarter of those quizzed said they feared taking to the road alongside autonomous lorries, with 62 percent of fearful respondents saying they didn’t trust that the vehicles would be “reliable and as quick to act as a human”.

A spokesperson for WMB Logistics said the concept of self-driving trucks had been misunderstood by consumers, and that the vehicles would still have drivers.

“The concept of self-driving lorries is very misleading; there will in fact be a driver behind the wheel,” they said. “It’s just that the lorry will be automated when on the motorway. The driver will be there to take over should he need to and he will be awake and alert at all times. It seems a little daft to create self-driving lorries though when someone still needs to be behind the wheel. Why not just have the driver do the driving?”