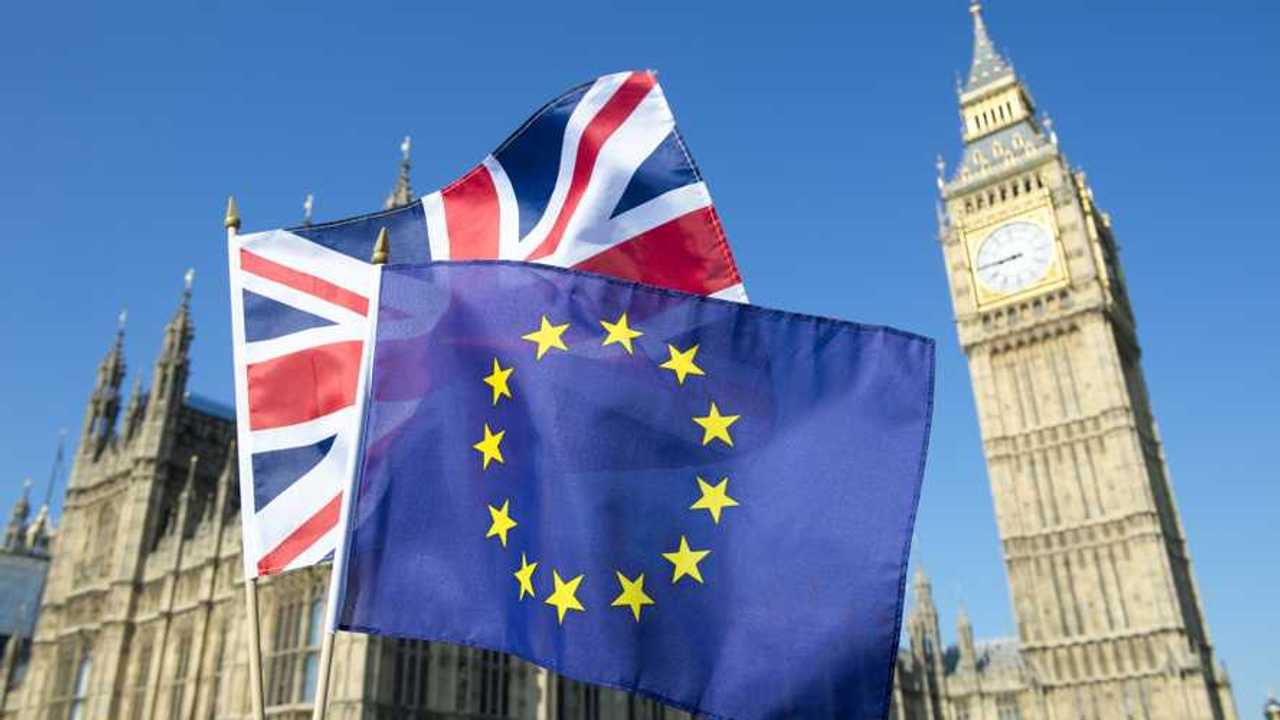 The deal has been described as a "positive step".

The organisation that represents the British car industry has welcomed Theresa May’s EU withdrawal agreement, describing it as “a positive step”.

As part of the plan negotiated by the government, the UK’s departure from the union will happen over a 21-month transition period, beginning when the country leaves the EU in March 2019. Over the course of the transition period, the UK will still be able to trade freely with Europe, with freedom of movement for goods and people secured.

The deal has met with a mixed reception, and several cabinet members have resigned in the wake of its announcement.

Incredibly, even Brexit secretary Dominic Raab – the man who led the negotiations – has quit, saying he could not “in good conscience support the terms proposed”.

However, Mrs May has stood by her deal, claiming that she believes in the agreement she has struck with “every fibre of my being”.

According to the Society of Motor Manufacturers and Traders (SMMT), Mrs May’s deal is a step towards securing the frictionless trade the industry requires with the EU.

The organisation was staunchly anti-Brexit at the time of the referendum, and since then it has campaigned for borders to remain as open as possible.

For the most part, this is because large manufacturing organisations depend on so-called ‘just-in-time’ supply chains, which only deliver the required parts to the production line moments before they are used. The SMMT says that any delays at the UK’s borders would put such a model in jeopardy.

“For the automotive industry, Brexit is about damage limitation,” said SMMT chief executive Mike Hawes. “The outline agreement is a positive step in avoiding the devastating consequences of ‘no-deal’ and securing a transition period.

“It is, however, only a first step and business seeks certainty and ambition when it comes to securing a competitive future.

“Truly frictionless trade is the only way to ensure the industry’s future success, and this should be the objective for all parties as we move into negotiating the permanent UK-EU relationship.”

According to Automotive News Europe, Aston Martin chief executive Andy Palmer has also waded in on the proposed deal, giving the outlet a cautiously optimistic comment.

“I don’t know whether we have more clarity or less clarity but at least we have some sort of plan on the table,” Palmer is quoted as saying. “You can't stand anything down yet. Yes, the cabinet have agreed, but the [Conservative] party needs to agree and then parliament needs to agree, and I don't think any of that is that easy.”