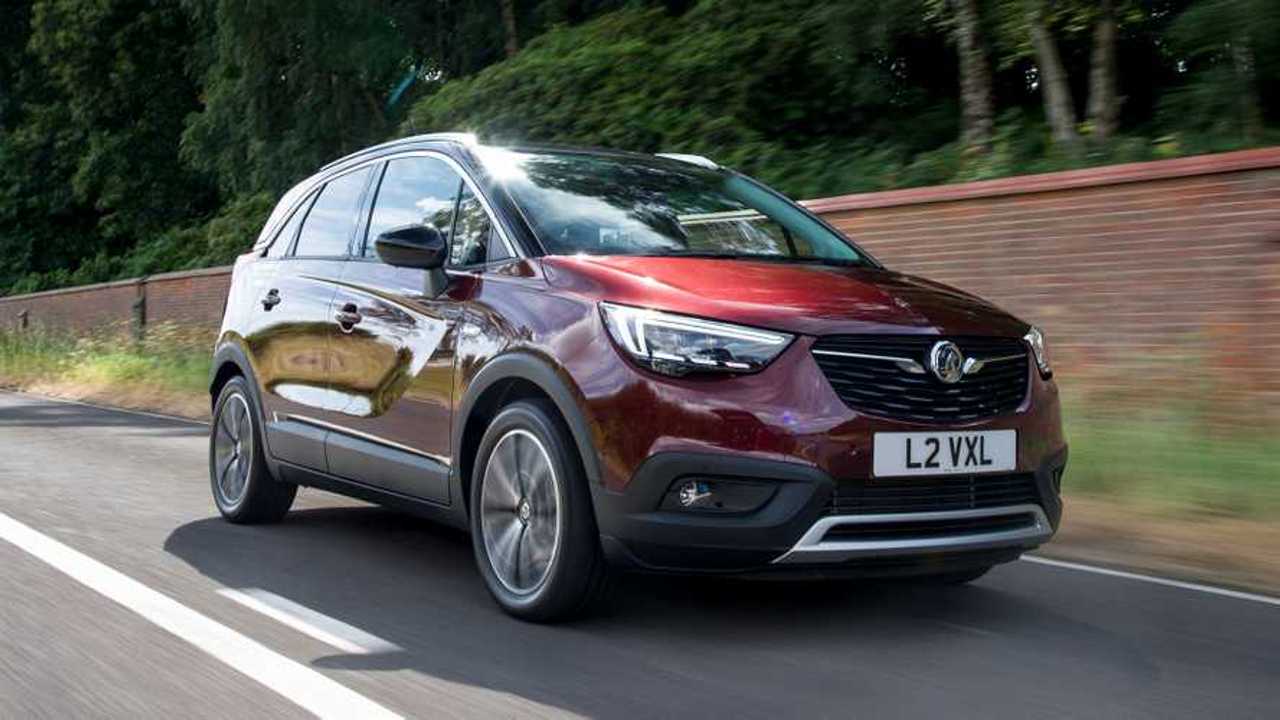 Vauxhall has launched a new range-topping version of its Crossland X, festooning the Nissan Juke rival with additional features.

Externally, the car is marked out by its 17-inch diamond cut alloy wheels, alloy-effect front and rear skid plates and silver roof rails, while the interior features leather upholstery, heated seats and a heated steering wheel, plus an upgraded sound system.

The Ultimate also benefits from sculpted seats approved by the German Aktion Gesunder Rücken (AGR, Action for Healthy Backs) organisation, which promotes research into back health.

This comes on top of the equipment already included with the previously range-crowning Elite Nav version, which comes with an eight-inch touchscreen with satellite navigation, rear parking sensors and automatic lights and windscreen wipers.

Electronic climate control is a standard feature, too, as well as an automatically dimming rear-view mirror and traffic sign recognition.

All that is included in the £22,480 starting price, although customers can add to that with a range of cost options, including a panoramic glass roof, a head-up driver display and front parking sensors.

Buyers can add other extras, too, in the shape of numerous option packs. There’s the Park and Go Pack Plus, which offers a parking assistance system, blind-spot monitoring and a wide-angle ‘panoramic’ rear-view camera.

There’s also a Premium LED Lighting Pack, which includes LED headlights that steer into corners and decide on the most suitable lighting for the road conditions by looking at information including vehicle speed, steering angle and whether the indicators are being used.

Two engines are available, but both are 1.2-litre petrol units that differ only in their power outputs and their gearbox options. The entry-level unit is the 109 bhp variant, which comes with a six-speed manual gearbox as standard. For an extra £1,160, though, you can have a six-speed automatic transmission.

If you want a bit more power, though, you can have the 128 bhp variant, which costs £22,800 and is only offered with a six-speed manual gearbox.

And despite the car’s high-riding body, four-wheel drive is not available with any of the three engine/gearbox combinations.

The Crossland X joins the Astra, Grandland X and Mokka X in boasting a range-crowning Ultimate model, although the newcomer sits above the Mokka X and below the Grandland X in the British brand’s growing SUV line-up. 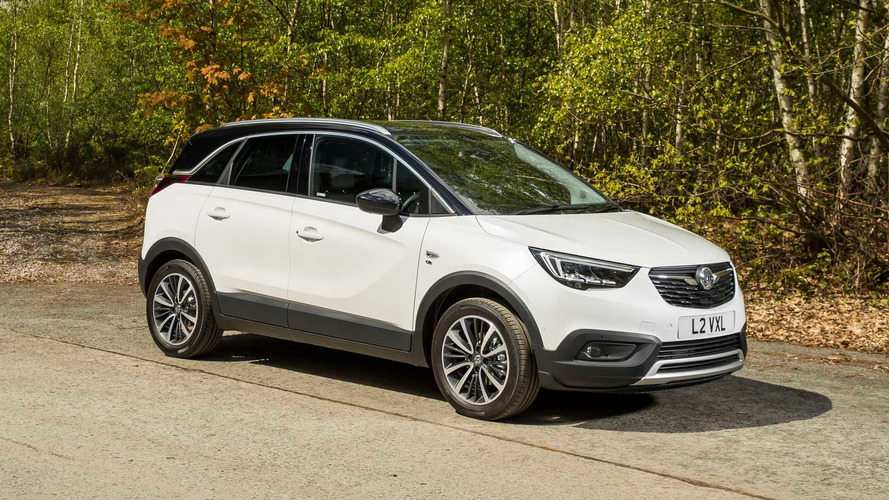