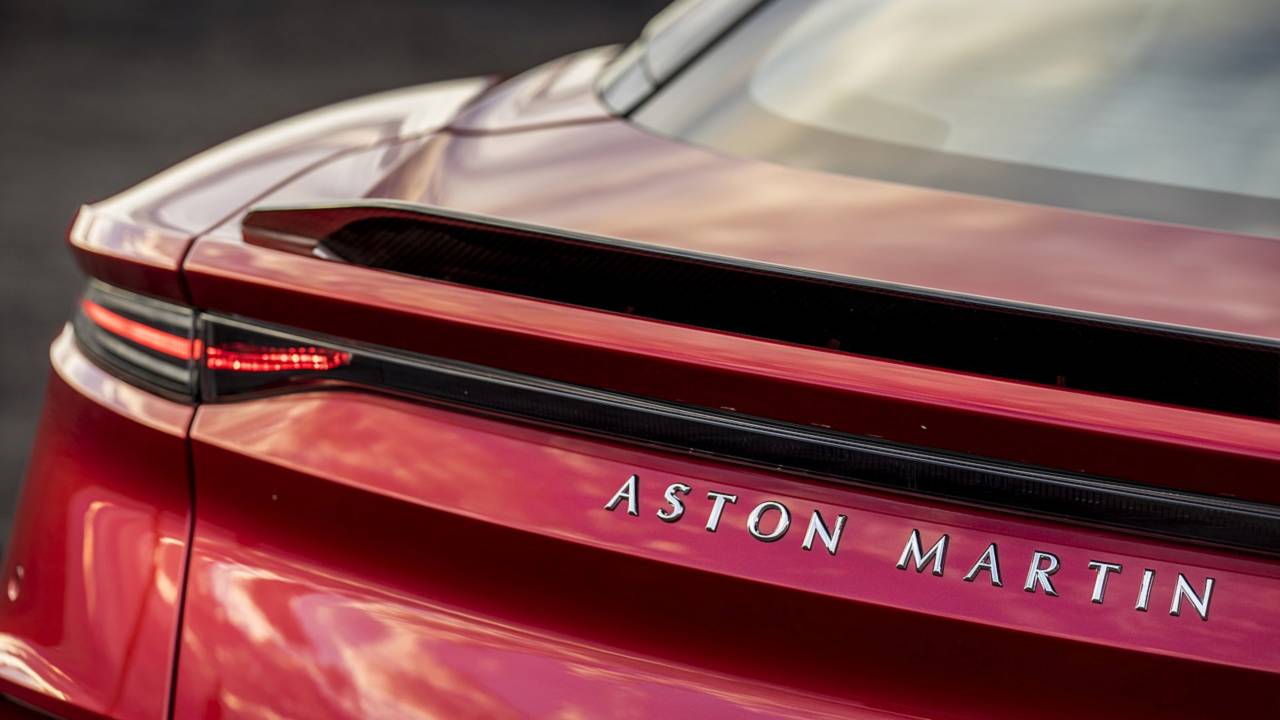 It's yet more good news for the British luxury sports car maker.

Aston Martin is continuing to go from strength to strength with news that its profit increased tenfold in the last quarter.

The British luxury sports car maker posted a pre-tax profit of £3.1 million, with the company's sales also pretty much doubling in the same three-month period.

Aston Martin continues to go from strength to strength

Vehicle sales for the company rose by 99 percent to 1,776 units. Breaking that down, sales in the Americas rose by a staggering 185 percent, and 133 percent in the Asia Pacific region. The huge rise in sales led to an 81 percent increase in revenue to £282 million, according to a statement issued by the company this week. At the year's end, Aston Martin is aiming to top 6,400 sales.

Last month Aston Martin went public on the London Stock Exchange, becoming the first British carmaker in several years to be floated, as it continues to look towards expansion and growth.

Aston Martins rise is all the more impressive given that until last year the company had been posting losses for decades.

It also comes at a tumultuous time for the British car industry, which currently employs 850,000 people. Brexit fears have left carmakers scrambling around preparing contingency plans in case the split from the union could hold up imports at British Ports.

Aston Martin, for example, is preparing to fly in parts. A number of the company's components are shipping into Dover from mainland Europe, but air freight could handle Aston Martin's imports in the future, while less-busy ports such as Sunderland the the north east of England have also been suggested.

Despite Brexit doubts, Aston Martin is pushing ahead with its second production facility in Wales. The all-new facility in the Vale of Glamorgan will produce Aston Martin's first SUV, the DBX (above).

The car was officially christened this week as testing for the car got underway on Welsh rally stages. The production-ready version of the car will be unveiled late next year ahead of sales beginning in 2020.