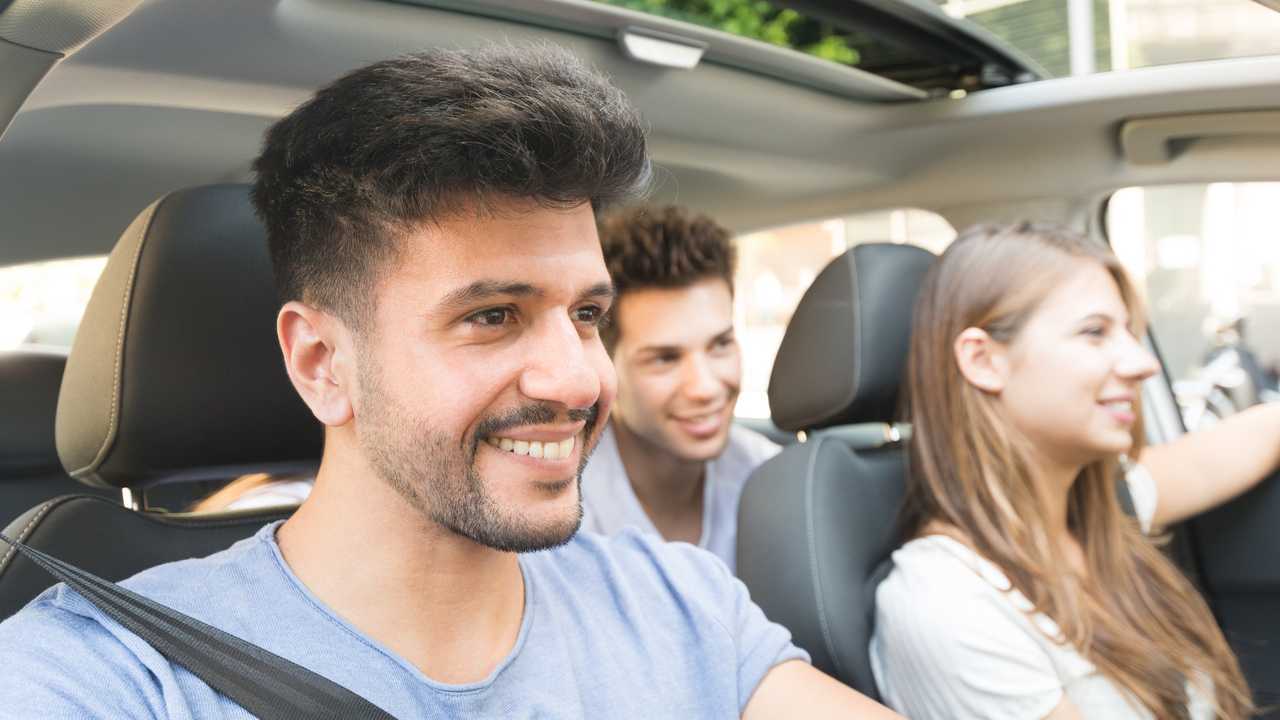 Four out of five young drivers now have telematics insurance.

New statistics revealed by LexisNexis Risk Solutions has shown that the number of young drivers being killed or seriously injured on Britain's roads has decreased considerably.

Since 2011, the number of drivers hurt or killed in road traffic accidents has dropped by 16 percent, but the number of 17-19 year olds seriously injured or killed has actually decreased further – by 35 percent.

The substantial reduction has been attributed to the use of telematic, or 'black box' insurance policies. To keep insurance costs down, a number of young drivers, four out of five in fact, are opting to have black boxes installed to their cars, which monitor their driving habits.

The good news for young drivers doesn't mean its good news all round. For drivers aged 25-59, road casualties actually increased by four percent in 2017 compared to 2016.

"Our analysis and interpretation of the publically available road casualty statistics factors for key road safety advances such as improved roads, better junction design and new car safety technology - but the patent downward trend in the 17-19 age bracket points to an additional factor at play, the increasing availability and adoption of telematics insurance," said Graham Gordon, Director, Global Telematics, LexisNexis Risk Solutions. "Young drivers remain the riskiest drivers on our roads but the insurance sector deserves a great deal of credit for developing an insurance product that encourages safer driving and delivers fairer pricing to young drivers based on their road behaviour."

"The analysis is exciting because it provides evidence that telematics has had a real impact on the safety of young drivers and the potential it therefore offers to improve road safety standards for all motorists," he added. "It comes at a time when the cost of offering telematics is falling dramatically for the insurance sector – we estimate by as much as 50% since 2013. At the same time, analysis of motor insurance premiums shows telematics policies frequently come out as some of the most competitive insurance policies when consumers shop for cover."