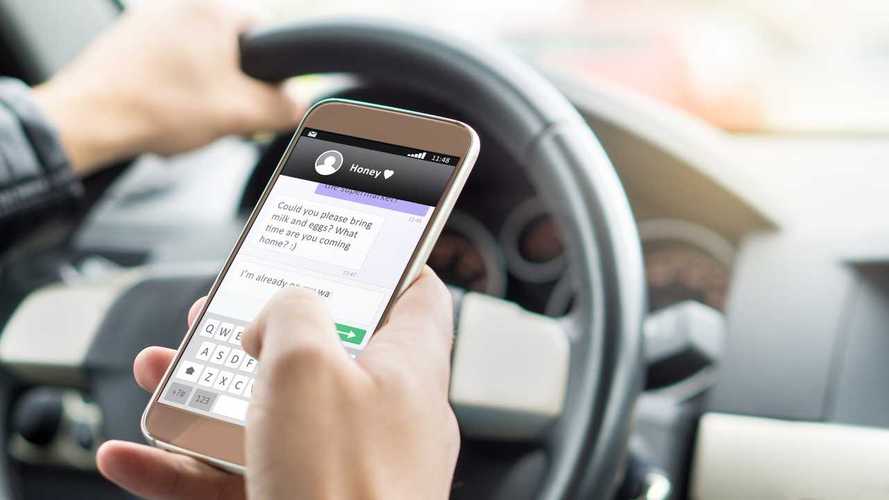 But phone use is still the biggest threat to personal safety.

Traffic congestion has overtaken phone use as the top concern among motorists, according to new research.

For the past two years, an annual study of more than 2,000 drivers by the Institute of Advanced Motorists (IAM) has found that use of hand-held phones has been the most prevalent worry, but this year’s study has revealed that congestion is becoming a greater issue.

However, despite the growing concerns about traffic, motorists still see mobile phone use – and checking social media in particular – as the biggest threat to their personal safety.

A massive 93 percent of those questioned said they were concerned about other motorists using their phones to check texts or social media such as Twitter.

Amazingly, that was a more common concern than people driving under the influence of illegal drugs, which was a worry of 91 percent of respondents, and drink-driving, which concerned 90 percent of those quizzed.

Other top concerns included the number of motorists speeding on residential streets and talking on hand-held mobile phones (both 89 percent) and drivers ignoring red lights (88 percent).

On the other hand, though, drivers’ seem to see speeding as acceptable, with almost half of those questioned (48 percent) saying that driving 10 mph over the prescribed speed limit was acceptable.

“UK drivers still have many worries when it comes to daily life on the road and there is ample time to think about them, considering the time they are spending in traffic jams,” he said.

“They still find the smartphone culture dangerous when mixed with the job of driving a car. Our ever busier roads need every drivers’ full attention if we are to make them safer for everyone and it’s clear those who responded to this survey recognise the extent to which mobile phones can distract a driver.

“However, despite recognising the risks, we have tracked drivers’ attitudes for four years now and it is clear that they are not shifting. Simply informing drivers about risks and trusting drivers to ‘do the right thing’ would not appear to be effective. There is a high level of support for stronger sanctions and more high profile policing, to ensure that the fear of being caught is a reality.”