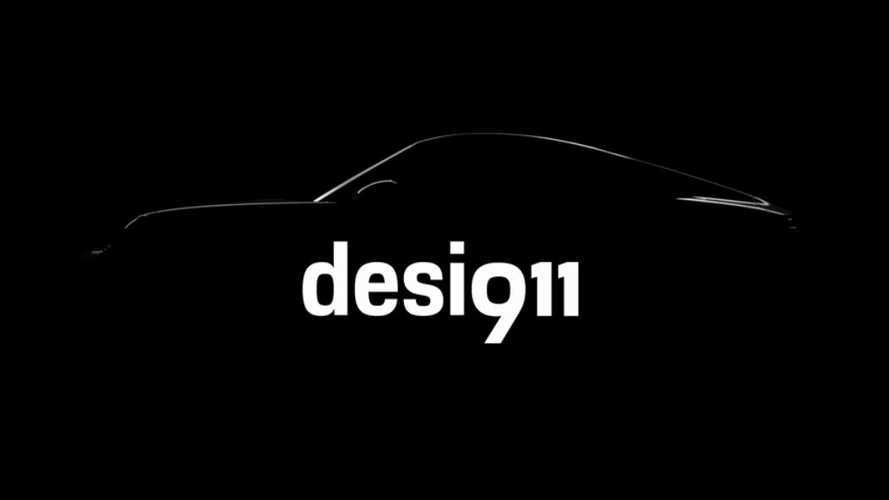 With the 2018 Los Angeles Auto Show right around the corner, it’s only logical that automakers with big debuts planned are kicking their teaser campaigns into high gear. On that list is Porsche with its eighth generation of the 911, perhaps the most popular car among our spy photographers. We’ve seen the new one from virtually all angles, inside and out, but one more teaser can’t hurt, right?

Released moments ago on Facebook, the shadowy video doesn’t actually show something we haven’t seen before, yet we can’t stop watching it over and over again. We are probably looking at a 385-bhp Carrera or a more powerful 450-bhp Carrera S since these are the two models we’ll likely see at the end of the month in L.A. Hotter iterations of the 911 are slated to arrive in the years to come, and we’re expecting just about the same amount of versions as with the 991.2-gen model.

Speaking of which, the outgoing 911 spawned a grand total of 24 (!) derivatives – all of which were nicely explained by Porsche a few weeks ago in a five-minute-long video. Come to think of it, the 992 generation could increase that number taking into account at least one electrified powertrain is being developed. Purists will be happy to hear the Carrera T will live to see a new generation, but it’s unclear when the 992-based model will be launched.

In the meantime, Porsche is currently putting the finishing touches on its core model by completing the R&D and testing phases to make sure the “sports car icon continues the tradition of being the best 911 of all time.”

See the most revealing spy shots yet:

2020 Porsche 911 caught during final testing at the Nurburgring
++Share