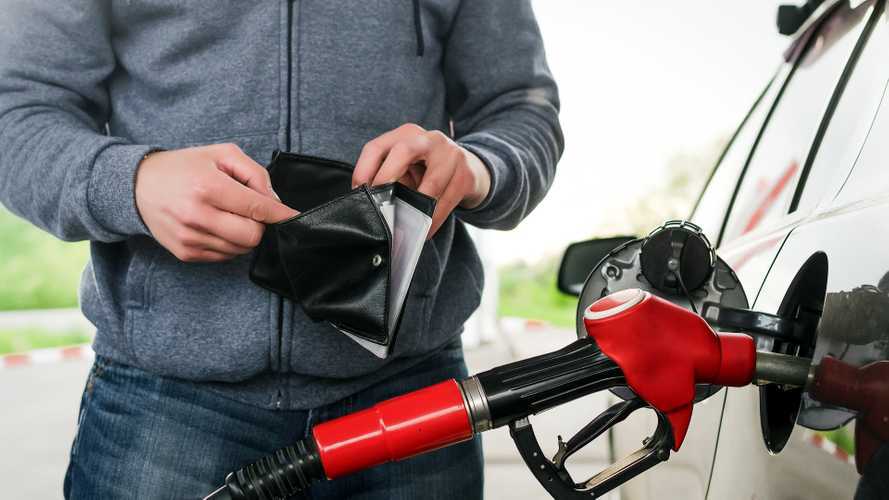 RAC says Asda has promised a 3p-per-litre cut in petrol and diesel prices.

Fuel prices are finally falling after a long period of overpriced fuel, according to data from the RAC.

In a statement made this morning, the motoring organisation said falling wholesale fuel prices (the amount retailers pay for fuel before selling it on to customers) had not been passed on to consumers, despite their promises.

More on the UK's overpriced petrol and diesel:

Earlier this month, supermarkets announced “token” reductions of 2p per litre, but the RAC’s data showed that less than a penny had come off the average price of a litre of petrol.

Meanwhile, wholesale prices have fallen by almost 9p per litre since the start of October after the oil price went into freefall, dropping by $20 (£15.62) a barrel over the same period.

RAC fuel spokesperson Simon Williams said: “Put simply, the big retailers have not gone nearly far enough in cutting prices at the pumps, despite the fact the cost of buying the fuel on the wholesale market has dropped like a stone.

“The net result is Christmas coming early for retailers, as they are making considerably higher profits from every litre of fuel they sell now than they normally do. But drivers, many of whom we know rely on their vehicles, continue to suffer from over-inflated prices at the pumps.”

In the intervening hours, however, the RAC says Asda has promised a 3p-per-litre drop in the price of petrol and diesel – a move the RAC hopes will cause a price war that drives prices down

Williams said that although the news was welcome, the huge drop in wholesale costs means that further reductions should be in sight.

“While this is a welcome price cut, it has been an extremely long time coming,” he said. “The cost of buying petrol on the wholesale market has dropped like a stone so we should be looking for at least 5p to come off the average price of unleaded at the pumps of 128.84p.

“On the face of it, retailers are banking over £2.75 every time drivers fill-up their tanks with petrol. If they were playing fair and passing on the savings they are making as a result of lower wholesale prices, then drivers would be enjoying a saving of this amount every time they visit the pumps.”

Williams also warned that the RAC would watch the price drops closely to make sure the retailers stuck to their word.

“We will be monitoring the effect of these latest price reductions on the UK average price of petrol carefully,” he promised. “The last round of supermarket cuts purported to take up to 2p per litre off unleaded, but RAC data shows that in reality just over a penny came off the average price of a litre of supermarket petrol – down from 127p per litre to just 125.36p. We badly need the three other supermarkets to keep up with Asda and to fully participate in a meaningful pump price war.”

“The supermarkets’ role in influencing pricing at all other forecourts cannot be understated – without significant price movement from the big players in a falling wholesale market, there is little to encourage smaller retailers to shift their own prices to the benefit of consumers.

“In addition, there is finally some respite for hard-pressed diesel drivers from seemingly never-ending price rises with a sizeable but very much warranted price cut.”