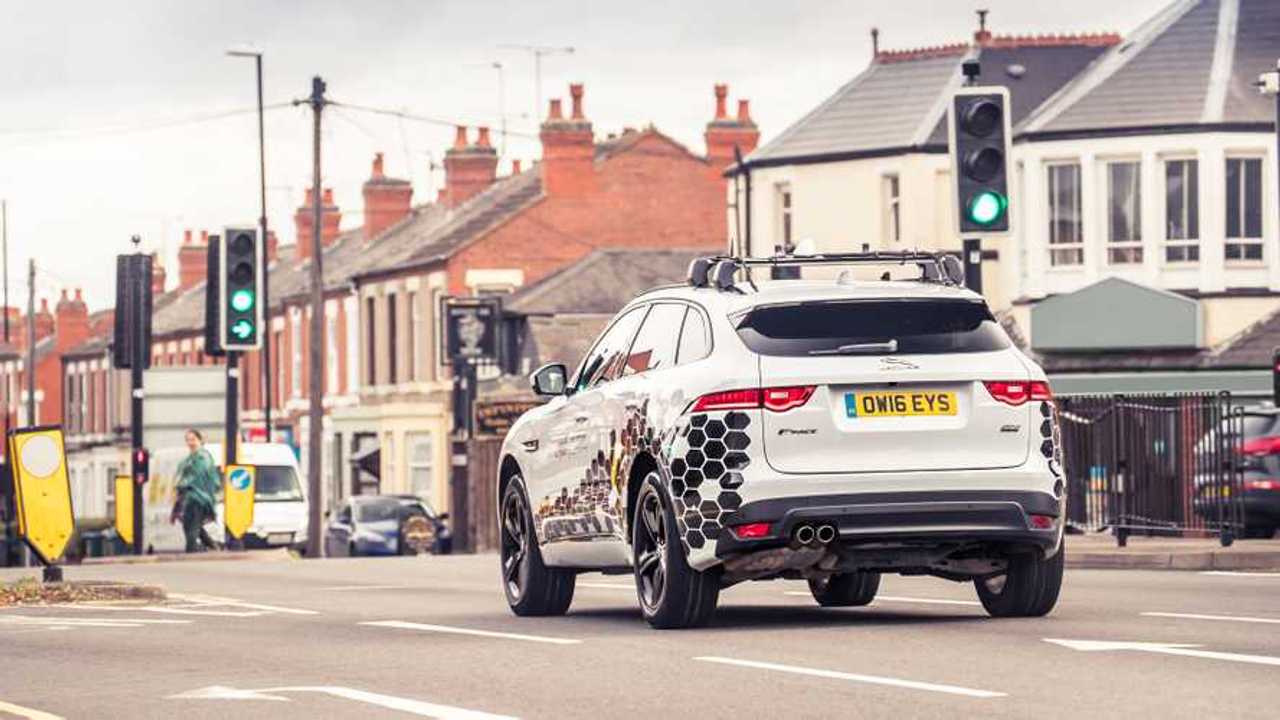 Vehicle-to-infrastructure tech is being trialled to cut jams and improve air quality.

The so-called ‘vehicle-to-infrastructure’ technology will connect cars to a city’s traffic lights and inform the driver the speed at which they should drive as they approach junctions or signals.

Dubbed the Green Light Optimal Speed Advisory (GLOSA) system, the technology will display a recommended speed to prevent drivers from having to stop at the lights or, in case the light is impossible to avoid, it will notify the driver and allow them to coast to an efficient stop.

Although the technology is not available on customer cars just yet, the company is trialling the technology on British roads using a Jaguar F-Pace test mule.

The company is far from the first to adopt this technology, however, with German manufacturer Audi launching a similar system back in 2016. The Traffic Light Information technology was originally offered on select A4, Q7 and Allroad models in Las Vegas alone, but several more US cities have since been added.

According to Jaguar Land Rover, “widespread adoption” of the technology would improve safety by preventing “drivers racing to the lights” and improve air quality by reducing harsh acceleration or braking near lights.

Oriol Quintana-Morales, connected technology research engineer at Jaguar Land Rover, said: “This cutting-edge technology will radically reduce the time we waste at traffic lights. It has the potential to revolutionise driving by creating safe, free-flowing cities that take the stress out of commuting. Our research is motivated by the chance to make future journeys as comfortable and stress-free as possible for all our customers.”

However, the GLOSA system is one of several new technologies being trialled amid a £20 million government-funded research project designed to help accelerate the development of autonomous driving technology.

Jaguar Land Rover is quick to point out that the GLOSA system is not an autonomous feature, but an advanced driver assistance system (ADAS).

The same goes for the Intersection Collision Warning (ICW) system that is also undergoing trials. By telling the driver whether vehicles are approaching from the side at a T-junction or crossroads, it is designed to improve safety and suggest a sensible order in which the vehicles can proceed.

JLR is also working on real-time parking information, which directs drivers to an available space, as well as an emergency vehicle warning system, which will alert motorists to an approaching fire engine, police car or ambulance.