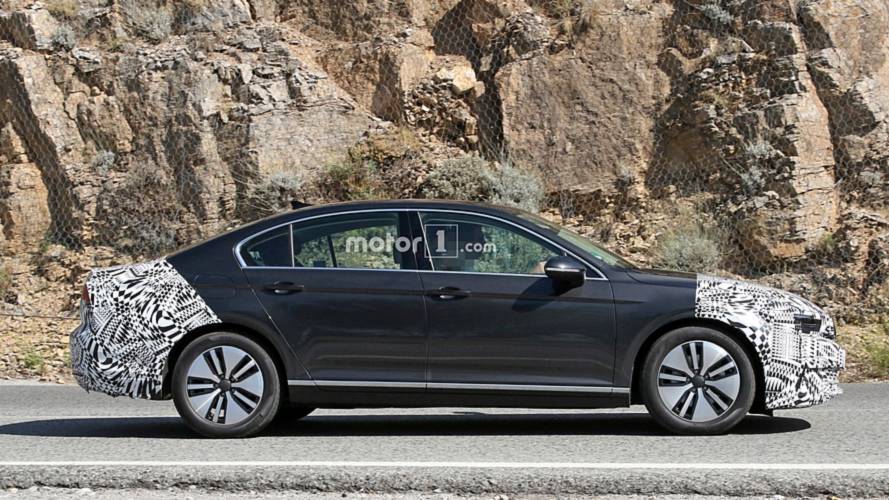 If the reports are accurate, the midsize saloon will be made alongside the Superb in the Czech Republic.

As we’re sure you have heard by now, the EV invasion from Volkswagen is upon us. In order to prepare for an armada of zero-emissions vehicles, the folks from Wolfsburg need to reshuffle car production to free up capacity and optimise output as much as possible. This is expected to have an impact on conventional cars powered by combustion engines, with VW announcing just yesterday to turn the Emden and Hanover facilities into electric vehicle plants by 2022.

According to a report published by Handelsblatt, assembly of the once hugely important Passat will allegedly be moved to the Czech Republic and Skoda will be tasked to put together the midsize saloon. While that might upset those who value the “Made in Germany” label, it’s a business decision that would make sense considering the Passat would be built at the same factory as the closely related Superb.

Founded in 1964, the Emden factory is responsible not just for the Passat saloon, but also for the estate (including the Alltrack), the electrified GTE you see here testing in facelifted guise, and the sleeker Passat-based Arteon.

As pointed out by Automotive News, sales of the Passat has greatly decreased as a consequence of the SUV boom. Market researchers JATO Dynamics say demand for the model dropped by 5.6 percent to 127,325 units through the first nine months of the year.

Moving production of the Passat from Emden to the Kvasiny plant won’t be easy since Skoda’s two Czech factories are already operating at almost 100-percent capacity. Handelsblatt reports the more attainable brand of the VW Group is analysing the prospects of building a third factory in Europe, with Bulgaria and Turkey on the list of possible locations.

Interestingly, while Passat production might eventually be moved to the Czech Republic, the Skoda Karoq (built in Kvasiny and Mladá Boleslav) is also going to be made in Osnabrück, Germany beginning with the end of the year and through 2019. Skoda can’t keep up with demand for the compact crossover and needs to expand production to a third factory. It’s the place where VW assembles the Tiguan and will kick off T-Roc Convertible production in 2020.