It's called the Diamond Edition, and you'll probably never see one in person.

2018 marks the 30th anniversary for Subaru’s in-house motorsports division, Subaru Tecnica International; better known around the world as STI. To mark the occasion – at least in South Africa – the automaker offers up this special 2019 WRX STI called the Diamond Edition. It’s packed with upgrades and is the most powerful WRX to ever come from the factory, but as mentioned in the headline there is a serious catch. Actually, there are two catches – only 30 examples will be built, and all will be sold exclusively to the South African market.

Settling for a standard STI is just fine: 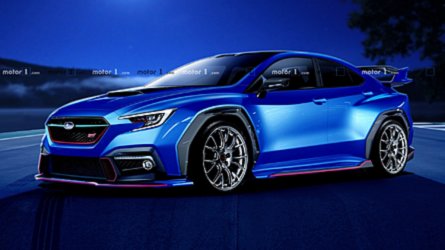 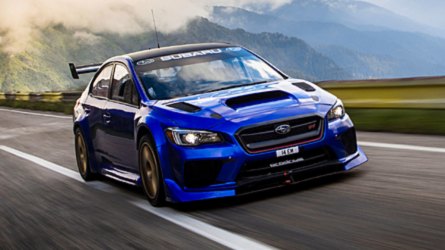 Driving The World’s Best Road In A Subaru WRX STI

We suspect this exclusivity is because the car was developed by the automaker’s South African branch, and we like what we see. The Diamond Edition STI gets a healthy power boost to 349 bhp thanks to a remapped ECU and a performance exhaust upgrade. Subaru SA says it’s enough to chop 0.7 seconds off the standard STI’s  0-62 mph time, which now takes just 5.03 seconds in the Diamond Edition. Top speed is unchanged at 158 mph.

There’s more to the car than just an under-bonnet upgrade, however. Subaru SA engineers spaced out the wheels so the car has a wider stance by 20 millimeters. The suspension isn’t lowered, but the car wears a special body kit with high-visibility yellow trim that gives the Diamond Edition a bit more attitude. It also gets a new STI engine brace, and of course there’s special 30 Diamond Edition badging on the outside. Inside the special STI gets unique designs for the driver and passenger side dashboard inlays, as well as a numbered panel on the driver side.

As mentioned, only 30 cars are slated for production and all are exclusive to South Africa. Ordering is already open, with the special-build cars slated to hit dealerships in January. The tweaked STIs don’t come cheap, however. Pricing is set at R799 000, which translates to approximately £42,850.