Three in four mechanics wrongly accused of ripping consumers off 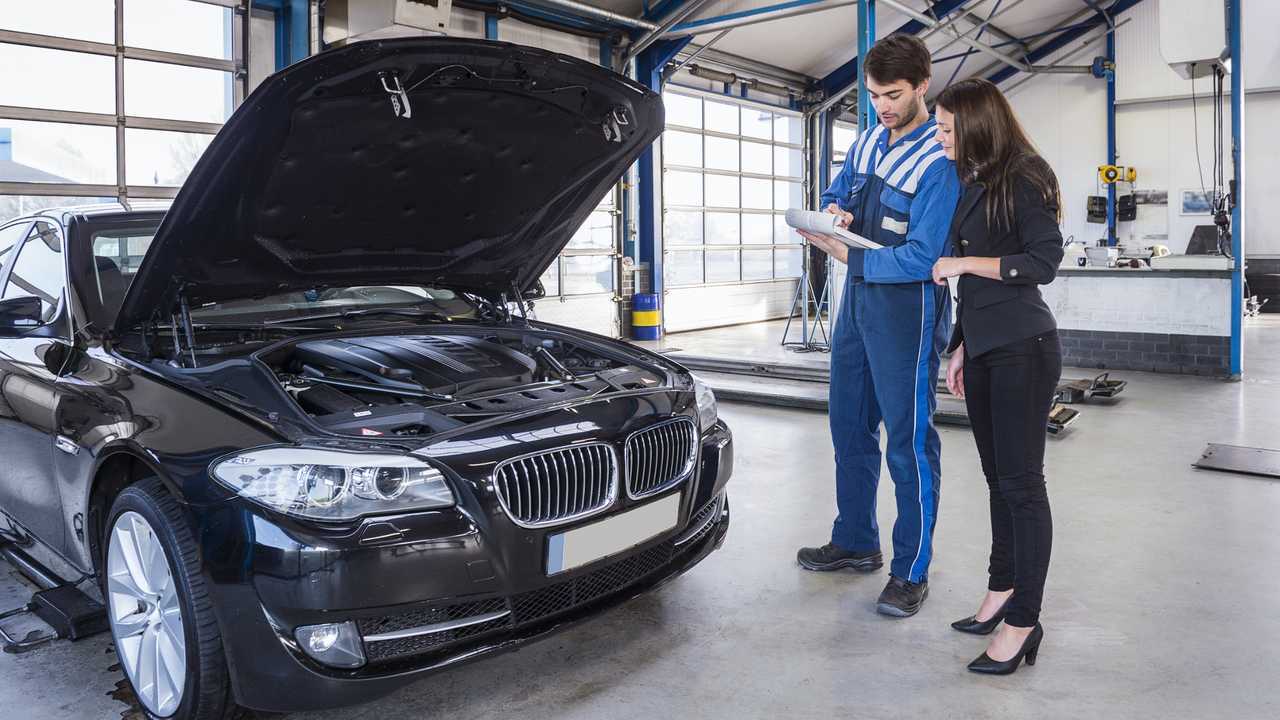 More than three quarters of the UK's mechanics have been wrongly accused of lying by suspicious customers, according to new research.

A study of more than 700 British mechanics found that 76 percent had been wrongly accused of trying to rip customers off.

More than a third of those (34 percent) eventually convinced the customer that the work was legitimately required after they had thoroughly explained the issue and the work undertaken.

However, more than a quarter of mechanics (27 percent) said they were shouted at by the customer, while the same proportion asked to see the manager.

Almost as many (24 percent) said the customer asked for a second opinion.

With every single one of the respondents declaring that they had never lied to their customers, perhaps it's no surprise that almost a quarter of mechanics (23 percent) said they were not respected by motorists.

More than six in 10 (61 percent) were somewhat more positive, saying customers “sometimes” respected them, while just 16 percent said customers were respectful of their qualifications.

The news comes a few months after a leading warranty provider accused some garages of using changes to the MOT to “bully” motorists into having unnecessary work undertaken and even holding vehicles to “ransom” until drivers agree to have the work carried out.

And in March, a survey by the AA found that more than a third of drivers would happily pay more to use a garage they trusted, despite the fact that just five percent said they had been stung by unscrupulous mechanics wanting to maximise their profits.

James Murphy, spokesperson for garage-finding firm Fixter, which carried out the study, said the disrespect shown to qualified mechanics was “disgraceful”, pointing out that certified mechanics are “experts” with the motorist’s interests at heart.

“The distrust consumers have in mechanics is absolutely awful,” he said. “They are experts at what they do; if your car needs something to be replaced or mended, they aren’t going to ignore it as it could be a threat to your safety. They are just doing their job and it’s absolutely disgraceful that people would threaten someone for this reason. Use a cowboy mechanic and you’ll get a cowboy job done. Use a qualified mechanic in an actual garage and you know you’re in good hands."