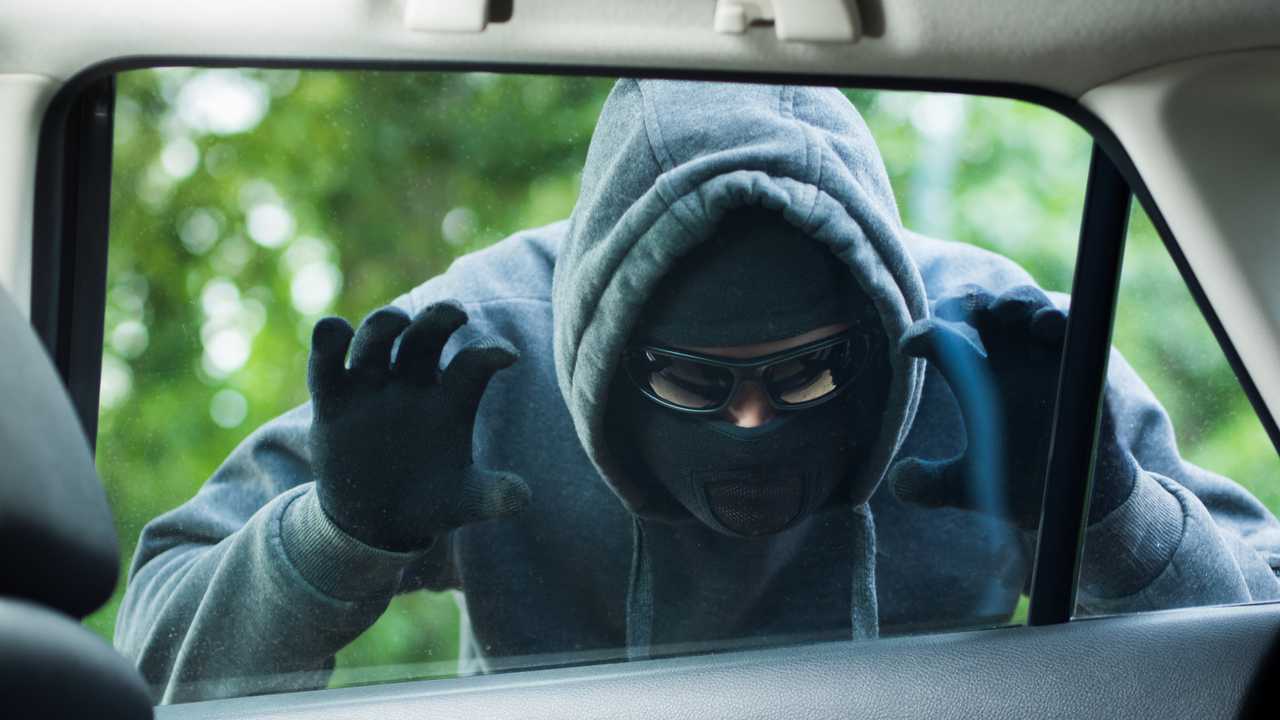 If you want to keep your wheels safe, head for Wales, Norfolk or Cheshire.

North Wales has been named the safest region for car owners, with the lowest accident rate and the fewest car-related offences in the country.

New analysis of police and government data by insurance comparison firm Quotezone found that North Wales boasts an accident rate of just 4.34 per 1,000 people, while there were just 2.96 vehicle-related offences per 1,000 people since the start of January.

In comparison, the City of London - adjudged to be the most dangerous place to own a car - saw 80.2 accidents and 17.66 vehicle-related offences per 1,000 inhabitants.

Vehicle offences include thefts, careless or drunken driving and even speeding tickets.

Welsh regions fared well in the study, accounting for three of the five safest places to own a vehicle. Dyfed-Powys was the second-safest region, with 6.96 accidents and 1.74 offences per 1,000 people, while Gwent was fourth behind Norfolk. Cheshire rounded out the top five.

At the other end of the scale, the Metropolitan Police, which covers the regions around the centre of London, was deemed the third most dangerous region, after the aforementioned City of London and Scotland, which recorded a massive 24.38 vehicle offences per 1,000 inhabitants.

Other ‘dangerous’ regions included the West Midlands and Bedfordshire, which respectively ranked fourth and fifth in the Quotezone league table of dangerous areas for motorists.

Birmingham was found to be a particular blackspot, with more than 100 car-related offences in a single month during July 2018, while 11 percent of those occurred near a children’s hospital.

The study comes against a backdrop of rising vehicle crime in the UK, with Quotezone saying that vehicle-related theft rose 17 percent between 2016 and 2017, while offences including speeding and drink-driving are up 12 percent year-on-year.

“Our research into accident and vehicle offences in the UK is shocking to say the least,” said Greg Wilson, founder of Quotezone.co.uk. “We found that Birmingham is a hotspot for vehicle crimes with the city reporting 100 vehicle crimes in July 2018 alone, and 11 percent of these incidents were near a children’s hospital.”

“Car theft rates are also particularly high at Manchester Airport, where the vehicles are left unattended for long periods of time, with 74 incidents in July.

“This just goes to show how vital it is to safeguard your vehicle and have the right level of insurance in place to save any potential heartache and financial strain in the future.”