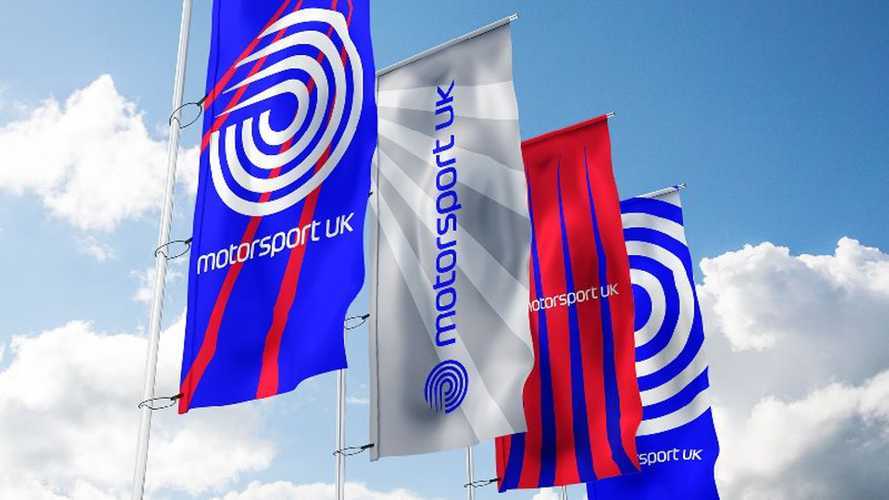 The Motor Sports Association, responsible for governing motorsport in the United Kingdom, has been renamed Motorsport UK and will look to promote the sport more as well as regulating.

Motorsport UK has gone through a period of change since January this year when 1981 World Rally champion co-driver and Prodrive boss David Richards became chairman.

Long-time Prodrive employee Hugh Chambers, who also worked closely with Richards at the BAR Formula 1 team in the mid-2000s, has collaborated with him on the rebrand.

Chambers joined the organisation officially on November 1 as chief executive officer, having consulted on the rebrand since early 2018.

"No one is saying changing the name or putting a new logo above the door is going to change the culture of the organisation, but it is hoisting a flag above the building and saying 'we are going to behave differently from now on'," Richards told Autosport.

"We can't get away from the fact that our principal purpose of being there is to regulate, but we also have a responsibility to promote the sport.

"I think that's the bit that's been missing of late.

"I believe the MSA in its previous guise has been a good regulator.

"What we are going to do however is - and this is what is absolutely necessary in our opinion - is to promote the sport better.

"If we don't do that, we will have diminishing participation, a loss of interest in motorsport and it would eventually disappear off the page and we have to address that."

Starting in 2019, licence holders will receive a number of benefits with their renewal, including discounts on accommodation, travel, outdoor clothing, breakdown recovery products, events and magazine subscriptions.

Chambers suggested those benefits would mean the licence should pay for itself "within weeks".

The organisation is looking at the way it governs the sport, with Richards believing it needs to be free to remove red tape and make quicker decisions when necessary.

"The executive team here at the governing body need more authority, need to be better trained, and more appropriate for taking decisions themselves and helping guide committees and working with committees," he added.

"I believe we have become too bureaucratic and we have allowed ourselves to slow down the process.

"This is a dynamic sport that moves quickly and we have to be reactive of that and adjust as a governing body to the needs of the sport."

Chambers has just overseen a similar transition in the governing body of sailing, and the target with Motorsport UK is similar; to increase participation, stimulate the grassroots and promote the sport externally.