I'm extremely fond of the Abarth 124 Spider. I think after years of tweaking Fiat 500s it's great that the Abarth brand has given us a modern take on the good old Italian sports car – ignoring the fact it's actually Japanese.

Anyway, it seems I'm not alone in my love for the 124, Sting and Shaggy have also taken to the Mazda MX-5-based sports car, and have featured it in their new music video.

Watch how quick the Abarth 124 Spider races to 137 mph

It's kind of an appropriate product placement if you think about it – who ever expected Sting and Shaggy to collaborate? Just like who expected Mazda to share to secrets of its crown jewel with the Italians?

The Spider takes a starring role in the official music video for the pair's new track, 'Gotta Get Back My Baby', which is the latest single off their album, 44/876, which has spent 28 weeks in the Billboard Reggae chart in the US.

The video, which is a nod to '80s and '90s buddy cop television series and movies like Miami Vice and Bad Boys, already has 2.6  million views on YouTube. The Michael Garcia-directed video shows Sting and Shaggy as two Miami detectives who convince their Captain that they are .going to need the Spider'.

"We continue to strive for the unexpected in our marketing efforts across all FCA brands, and certainly here, the Abarth brand’s fun-spirited personality gives us the opportunity to be just a little bit more adventurous and playful in our approach with our music partners," said Olivier Francois, Chief Marketing Officer and Head of the FIAT Brand, FCA. "The Abarth 124 Spider is incredibly honoured to play the role of side-kick to such legendary and audacious artists as Sting and Shaggy in their latest music video."

Gallery: Sting and Shaggy in the Abarth 124 Spider 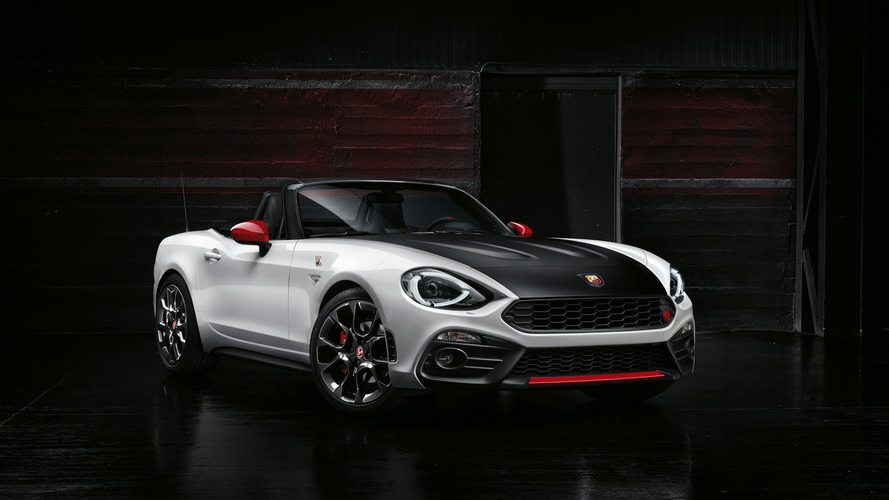