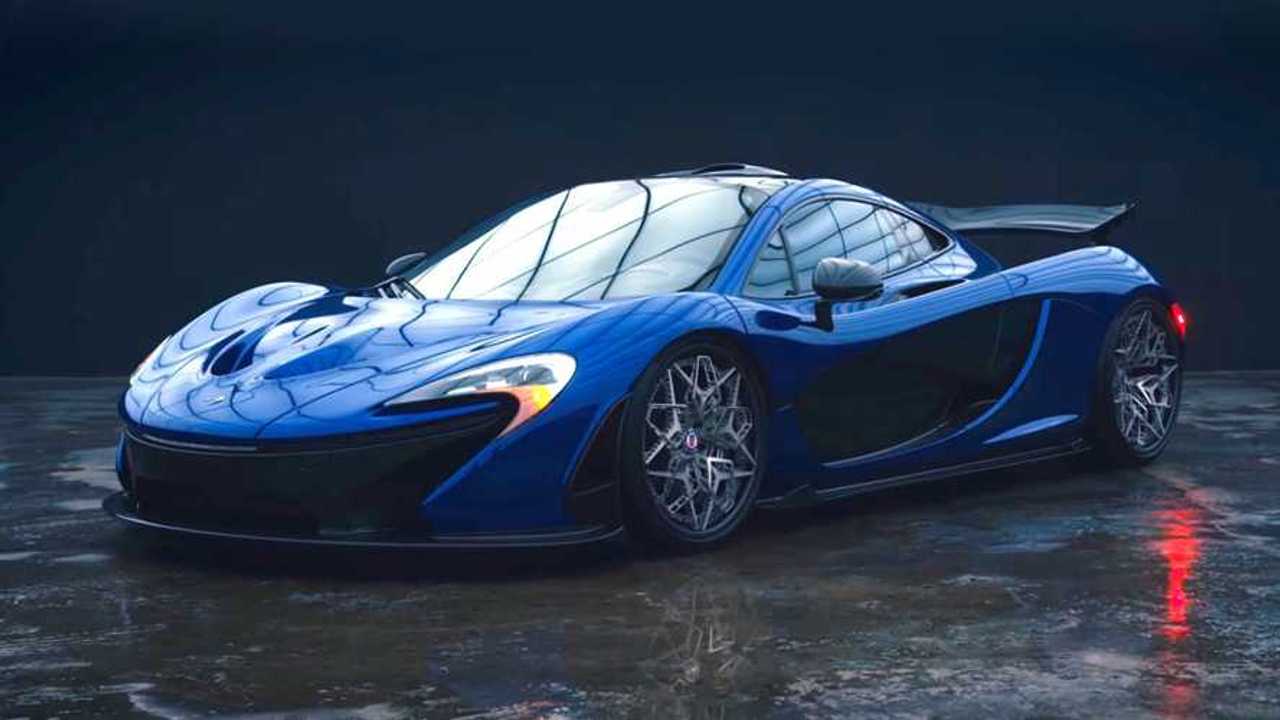 But will the idea catch on?

3D printing is a bonkers modern phenomenon, but what is even more impressive is titanium 3D printing.

Somehow that is a real thing and not something from a sci-fi movie. In fact, its already been used in the production of satellites and artificial skeleton parts, but now it is finding its way into the automotive industry via aftermarket wheels.

HRE wheels have teamed up with GE Additive to develop prototype 3d printed titanium wheels, that will hit the market in the near future.

To demonstrate the new wheels, a bunch of renders using the McLaren P1 as a donor vehicle have been made. The wheels have an intricate spoke design as part of their six-piece construction. However, going forward, the wheels could eventually be made as single-piece components.

The groundbreaking wheels are made using a process called 'Electron Beam Melting', which uses an electron beam to fuse titanium powder together. Like 'normal' 3D printing, the finished product is made up of layer upon layer of the fused titanium.

Is this the future of allow wheel manufacturing, or is it just a fad? Either way, it's mightily impressive.