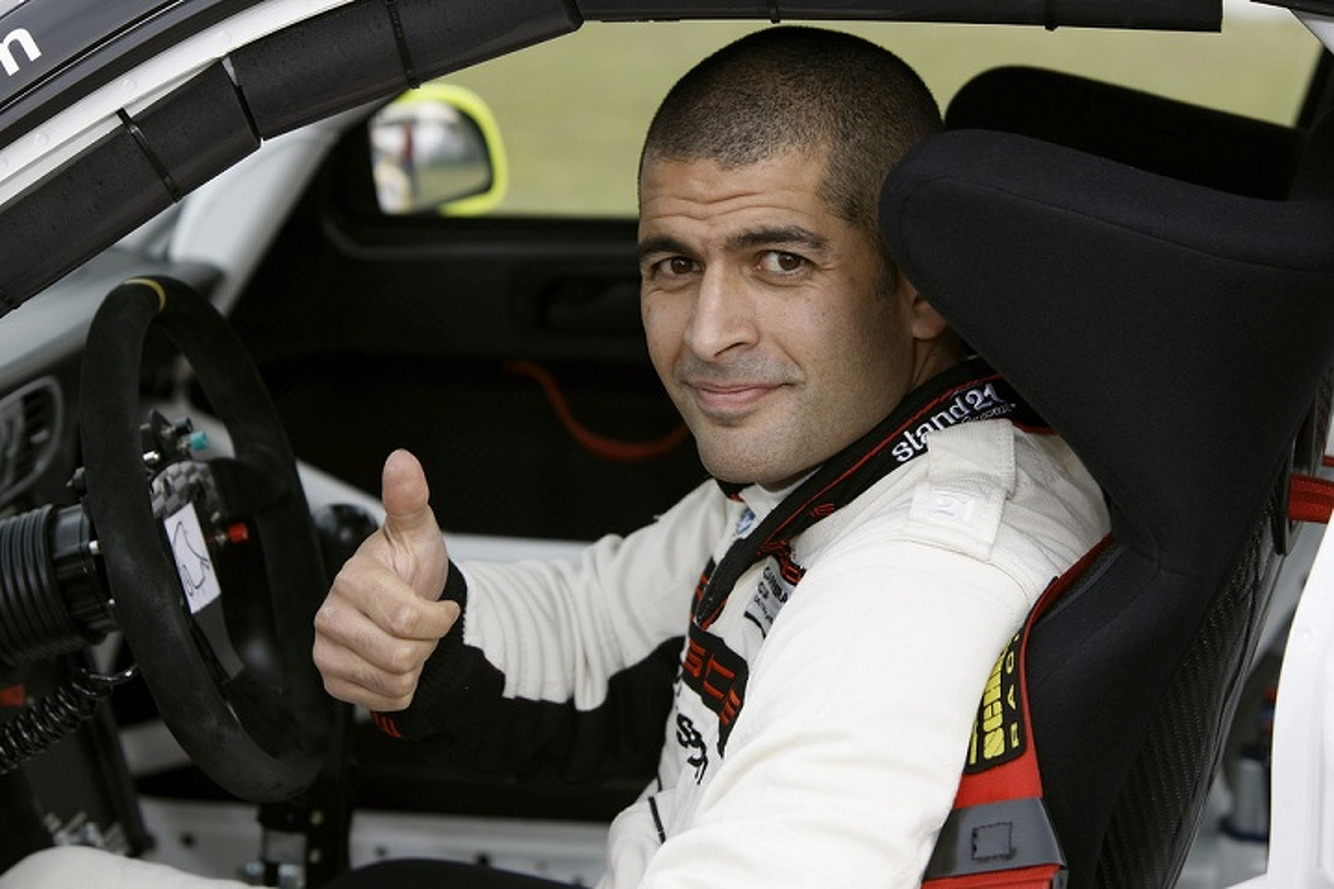 Nobody was injured, but the Porsche 911 GT3 he was driving has seen better days.

Today hasn’t been a good day for Porsche fans. We just reported about a 911 Carrera that crashed and burned (literally) in Germany. Now, we learn Top Gear’s resident drift guru and co-host Chris Harris had something of a collision today with a Porsche 911 GT3. According to the BBC, the presenter was reportedly driving the Porsche near the town of Tintern in Wales when he came upon a pickup truck turning around. Nobody was injured in the crash, but the BBC does have a photo of the car and it looks pretty beat up.

The report says Harris was driving through the area with a senior executive from Top Gear magazine also in the car. According to eyewitnesses, the aforementioned pickup truck was apparently conducting a three-point turn when the Porsche smacked it in the side. There is no mention of which driver was at fault in the collision, or the circumstances leading up to the crash. In the BBC report, a Top Gear spokesperson confirmed the crash and that nobody was injured. The Spokesperson also said Harris was working on a feature for Top Gear magazine at the time. In other words, we don’t expect to see this incident featured in the next series of the popular motoring show.

Changes are coming to Top Gear:

Fans to BBC: Might as well cancel Top Gear

Speaking of which, the 26th season of Top Gear should be coming next spring and it will be the last for current trio of Harris, Rory Reid, and Matt LeBlanc. Harris will be sticking around, but LeBlanc is stepping away from the gig and as a result, the BBC will bring in two new hosts to work with Harris. Reid’s status on the show hasn’t really been addressed, save that he will continue to host the spinoff Extra Gear.

Meanwhile, the original Top Gear trio of Clarkson, Hammond, and May are wrapping up studio segments for the new season of The Grand Tour. An official start date for the show’s third season hasn’t been announced yet, but it’s believed the first episode will be released either later this month or in December.