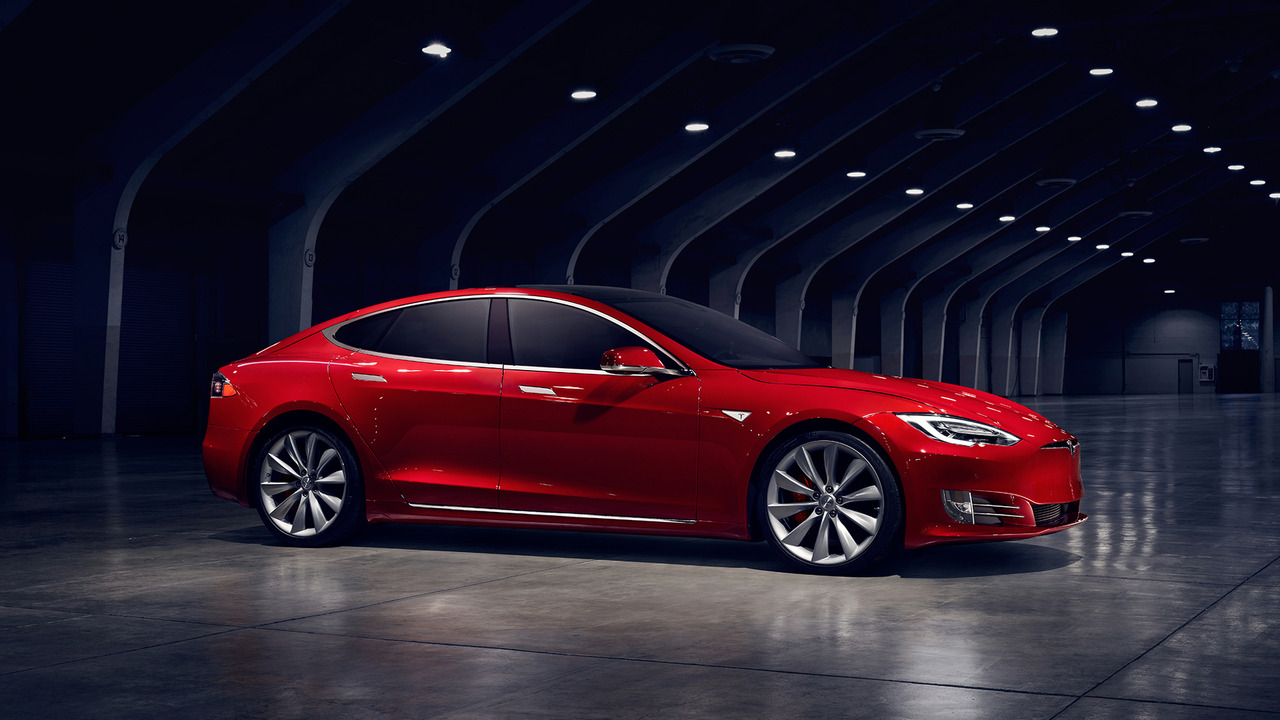 While the devastating wildfires continue to cause havoc across California, Telsa founder Elon Musk has offered his company's help to the victims of the shocking tragedy.

Taking to Twitter, Musk offered his company's support to those suffering in the fires, pointing out that Tesla Model S and Model X cars are fitted with hospital grade HEPA air filters.

The post was met with an overwhelmingly positive reaction, with many calling for the company to get to work on producing all-electric ambulances and fire engines.

But what about the Model 3? Well, Musk admitted that while good in the situation, it wouldn't offer the same protection as a Model S or Model X

"Good, but not hospital grade," he admitted. "S & X were designed to be proof against an actual bioweapon attack."

"[It] requires a giant filter with separate acid and alkaline gas neutralisation layers," he added. "Not enough room in Model 3."

Musk's kind offering also caught the eye of Tesla's cult-like fan following, who reminded the world that Tesla markets their cars as having 'Bioweapon Defence Mode'. Of course, we know that to be utter nonsense – it is nothing more than a fan running through a hospital grade filter, similar to those fitted on high-end luxury cars for a number of years. It offers good protection from external factors already, without the marketing hyperbole.

In fact, a test last year showed that after five minutes, the air quality in a 2010 Mazda3 was exactly the same as in a Tesla Model X.

But lets be serious for a second, Musk's gesture is definitely something that should be applauded, and we hope that those affected by the fires in California are safe, and able to recover and rebuild.