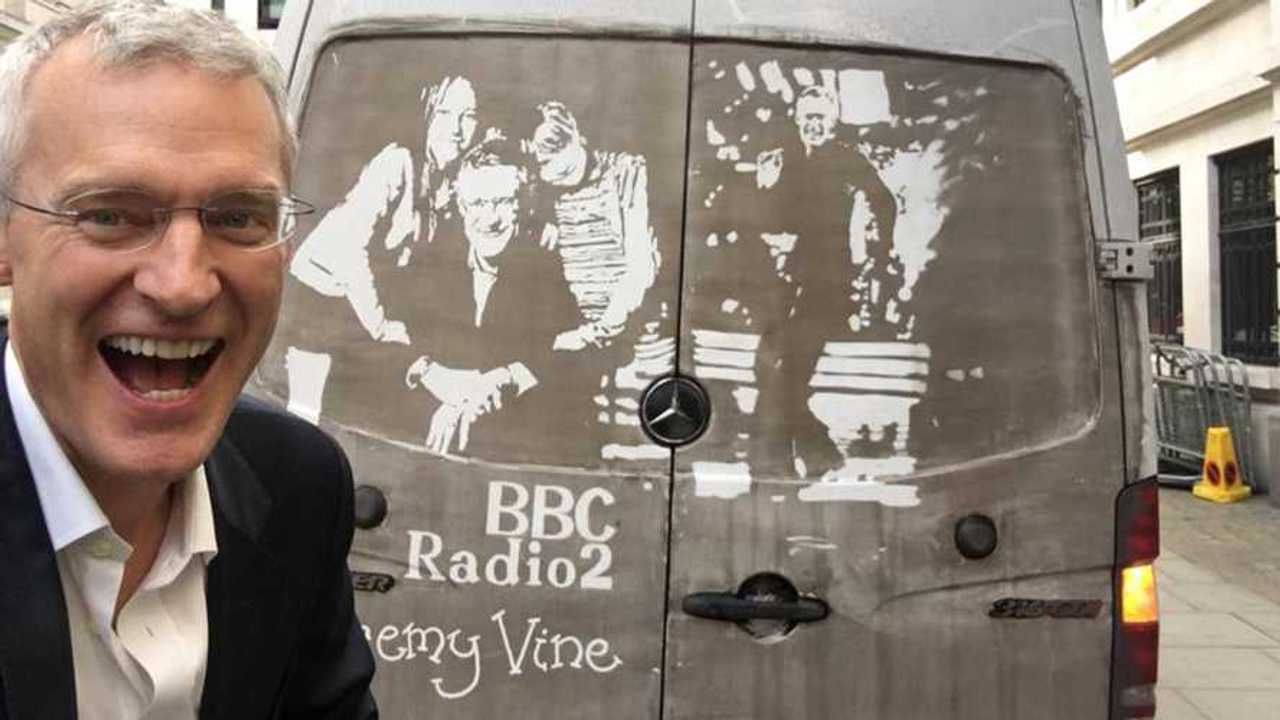 "We shouldn't be celebrating a form of transport that kills 1,700 people a year."

Drivetime radio – it's something of a staple of the British commute, but now one broadcaster wants to banish the well-known tag.

Jeremy Vine has hit out at the use of the term 'Drivetime', saying that it celebrates "a form of transport that kills 1,700 people a year".

What could a 'post-car' Britain be?

Vine hosts a show on BBC Radio 2 and the station recently hit the headlines when it was announced that Sara Cox would be taking over from Simon Mayo and Jo Whiley as host of the 17:00-19:00 show, otherwise known as 'Drivetime'.

"I'd like to ask the BBC to stop calling it 'Drivetime'," Vine said in a message posted to his 675,000 Twitter followers. "Our addiction to the motor vehicle has made our cities traffic sewers; made us asthmatic, fat and angry; and made our planet suffer"

"We shouldn't be celebrating a form of transport that kills 1,700 people a year," Vine added. "The programme needs a different name for post-car Britain."

Naturally, Vine's remarks have been met with a mixed response, but the BBC itself hit back, saying the show itself isn't called 'Drivetime'.

A spokesman for the broadcaster confirmed that the show would in fact be called 'Sara Cox' while rightfully pointing out that 'Drivetime' was just a "generic term for that time of day".

Fellow BBC host Dan Walker questioned Vine on when the so-called 'post-car Britain' began, with Vine saying: "We have to get in ahead of it. It's coming. Our cities are in a disgusting state, and 1,700 deaths (not even counting asthma, cancer etc) is something none of us should tolerate any more."

Vine was also previously a victim of a road rage attack while cycling through London in 2016. Vine filmed the incident on his helmet cam and posted the footage online, which led to the attacker being jailed for nine months for using threatening, abusive or insulting words or behaviour.

Almost half of drivers enter arguments with backseat drivers
++