Toyota first teased the 2020 Corolla last week through a design sketch depicting the saloon’s silhouette ahead of a public debut scheduled this week at the Guangzhou International Automobile Exhibition in China. Now, the pieces of the puzzle are beginning to add up as a new image reveals a section of the front fascia with the familiar LED daytime running lights already seen on the other hatchback and estate.

Having seen the five-door hatchback and the more practical estate available in Europe, we’re not expecting any surprises from the saloon. The adjacent batch of spy shots leaves little to the imagination when it comes to the car’s exterior design, while the cabin will largely be carried over from the other body styles Toyota already has on sale. 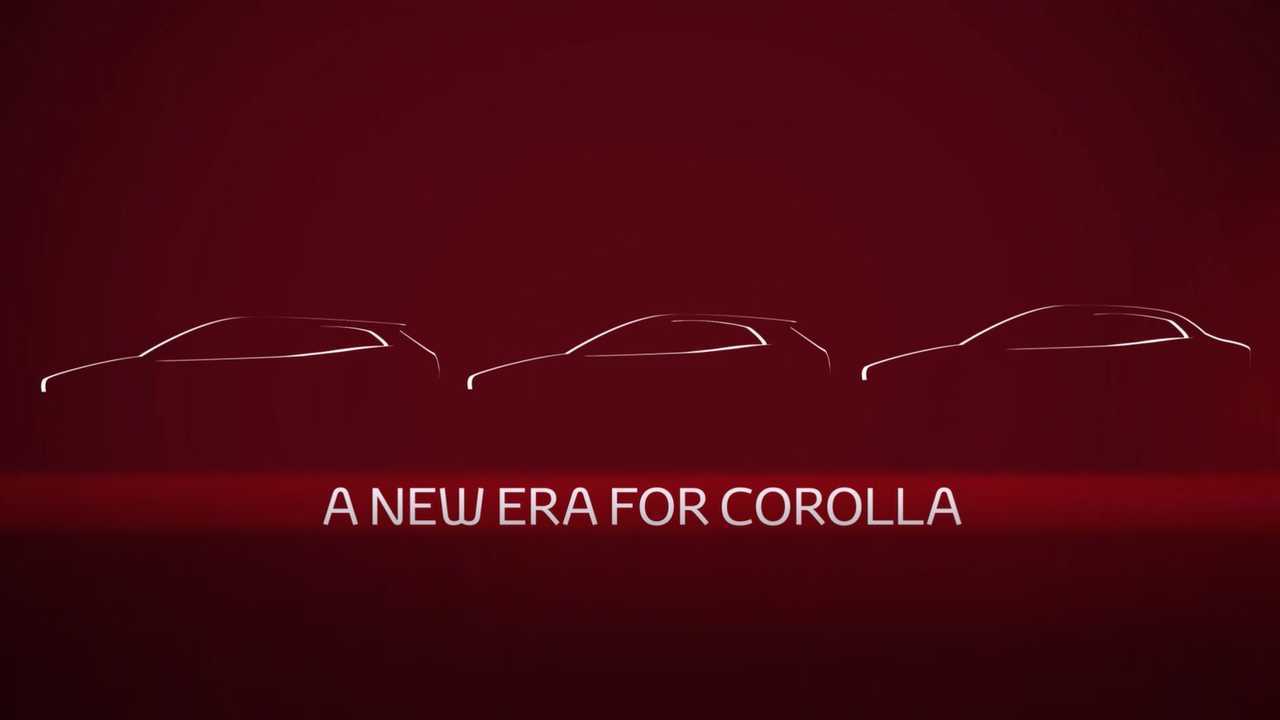 With the Corolla saloon being earmarked for the 2020 model year, it means it’ll probably be a while until you will be able to drive one home. It should be well worth the wait considering the switch to the TNGA platform is going to bring improvements on all fronts, including a roomier interior granted by the stretched wheelbase as seen on the other two Corollas. Engine-wise, the 2.0-litre pertrol unit with 168 bhp and 155 pound-feet of torque is a safe guess. The four-cylinder will send its power to the front wheels through either a six-speed manual gearbox or a CVT.

Those interested in getting an early look at the twelfth-generation Corolla will be happy to hear the model’s North American premiere is going to be live-streamed on the Internet, at the following address: https://livestream.com/Toyota/Corolla. The event will kick off on Thursday, November 15, at 7:00 PM PST. 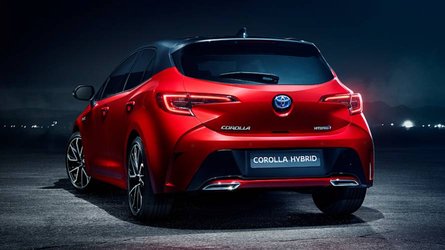