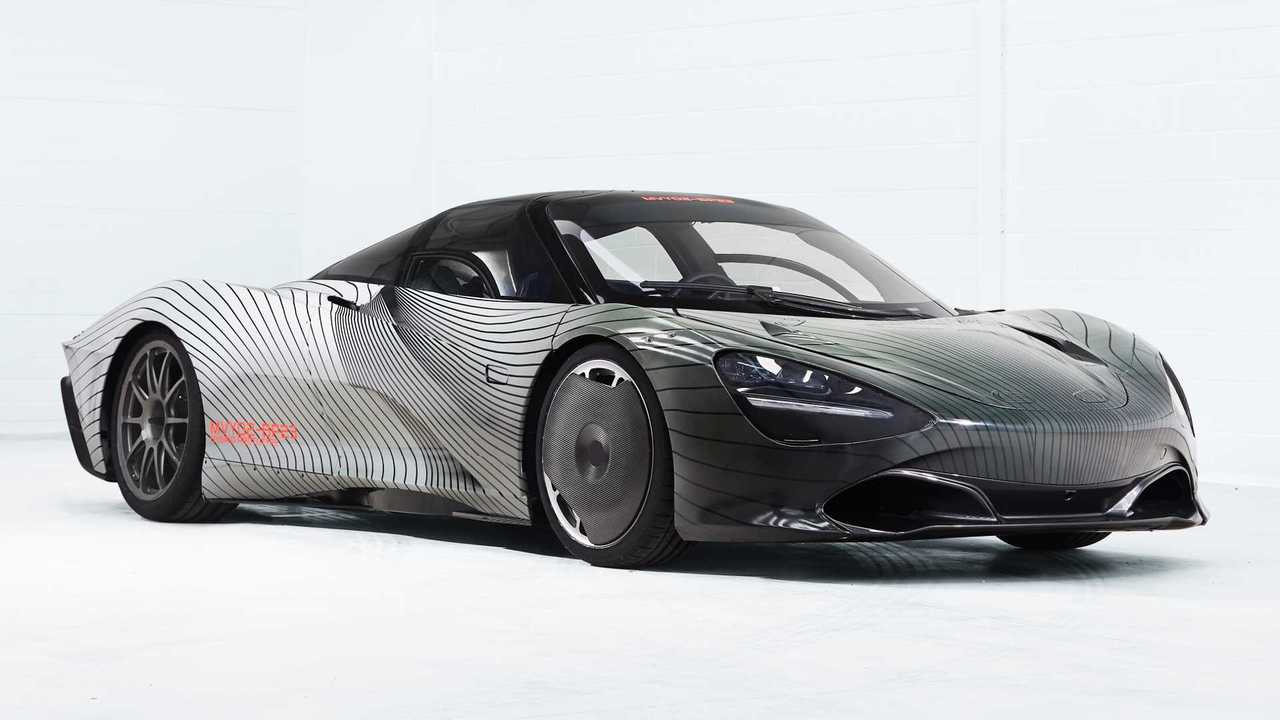 'Albert' is going to be doing all the heavy lifting.

With the covers now pulled off McLaren's new flagship, the Speedtail, the hypercar is gearing up for an intense year-long testing programme.

The car is being regarded as a spiritual successor to the legendary F1. Like the 1990s icon, the Speedtail has a three-seat layout, and a top speed that would make more sense on an aircraft rather than a road car.

Watch the McLaren Speedtail in motion
⠀

The Speedtail's testing regime will take in Europe, North America and Africa. At first we probably won't see too much of the testing, which will take place at top-secret automotive facilities, but later on the car will take to real roads. Kenny Bräck, winner of the 1999 Indy 500, will lead the testing.

The first test mule for the car has already been built, and it has been given a rather unusual name, which believe it or not is a tribute to the F1 of old. It's not an MP4-56789 fax machine name that McLaren usually would use, but 'Albert' (although if you look at the paperwork, the car's real name is MVY02, yawn). Yep, like naming a dog Kevin, McLaren has took the bizarre step of giving a car a rather unexpected 'human' name.

Believe it or not though, calling the car Albert isn't all that weird. The name is not only a nod to Albert Drive where the F1 was designed, but one of the original F1 prototypes was also called Albert as well.

Albert sports a unique 'testing livery' on the outside, but underneath it has a production-specification chassis and the petrol-electric hybrid drivetrain that the finished product will have, too.

"The start of real-world testing represents a major step in the development of the McLaren Speedtail," said said Ben Gulliver, Head of Vehicle Development, McLaren Automotive. "As the first fully representative prototype, 'Albert' will build on the invaluable work still being put in by earlier development cars, allowing us to sign-off vehicle attributes including chassis dynamics; brake performance; damper tuning; tyres; NVH and aspects of ergonomics and comfort."

"With a huge amount achieved already, the McLaren Speedtail is well on the way to fulfilling its destiny as the greatest McLaren road car ever."

The McLaren Speedtail will be powered by a hybrid-assisted version of the same twin-turbo 4.0-litre V8 used in every other McLaren road car, this time churning out 1,035 bhp. That'll help the car reach 186 mph in a mere 12.8 seconds – 2.7 seconds ahead of the 903-bhp McLaren P1.

The price for all of that performance? £1.75 million, but that doesn't really matter because all 106 have already been sold. Production will begin next year with deliveries commencing in 2020.