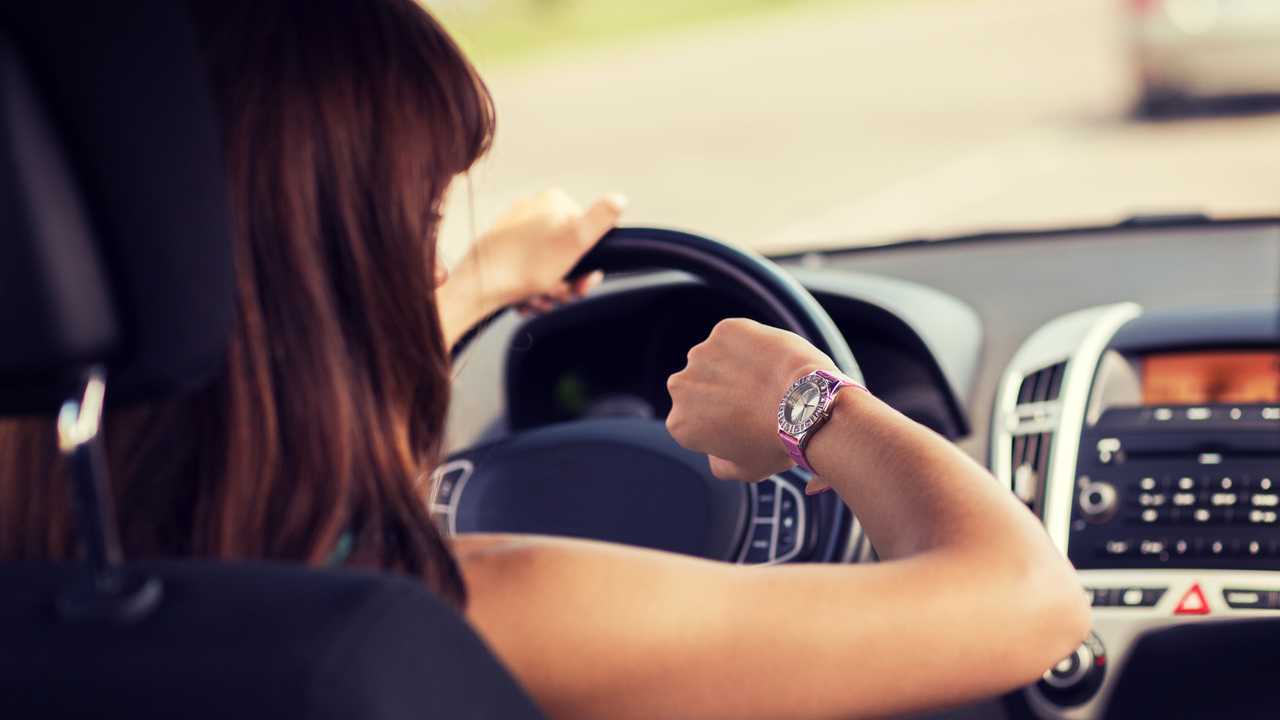 Car trouble is a common excuse, too, according to an AA survey.

Almost a third of UK drivers have blamed traffic for their tardiness at social gatherings or appointments – even when the jams have been sparse or non-existent.

That’s the result of an AA study, which quizzed more than 20,000 drivers and found that 51 percent of drivers had told “white lies” when running late, with traffic taking the brunt of the blame.

More on the touchy subject of congestion:

Just under a third (32 percent) said they had blamed “phantom” traffic jams for their lateness, while one in 10 (10 percent) blamed a road closure or diversion that didn’t exist.

The cars themselves received some of the blame, too, with nine percent admitting to having claimed that their vehicle wouldn’t start and six percent laying the blame at the door of a puncture.

Some drivers, however, created excuses that centred on themselves, with 18 percent claiming to have been ill or to have overslept.

Drivers in London were the most likely to have lied, with 57 percent confessing to having attempted to cover their tracks with a made-up excuse.

Younger drivers were even more likely to get creative with the facts, with almost three quarters (74 percent) of motorists aged 18-24 having fibbed about why they were late. In comparison, just four in 10 (40 percent) of drivers aged 65 or over admitted to having lied about the reasons for their tardiness.

Just under half the respondents (49 percent) said they had never lied about being late.

Edmund King, the AA’s president, said traffic was blamed for lateness because the regularity of congestion had made it such a plausible excuse.

“Heavy traffic and roadworks are such common features on our roads, it’s no surprise these are used as the most believable excuses for running late,” he said. “In fact, congestion and diversions are more likely to be blamed for lateness than childcare issues, illness or oversleeping.”

Congestion has been a bone of contention for many motorists for some time, with an RAC study last year showing that 61 percent of drivers thought motorway traffic had worsened over the past year.

It was an opinion backed up by official figures, with Highways England’s numbers revealing a slight increase in journey times across the road network.