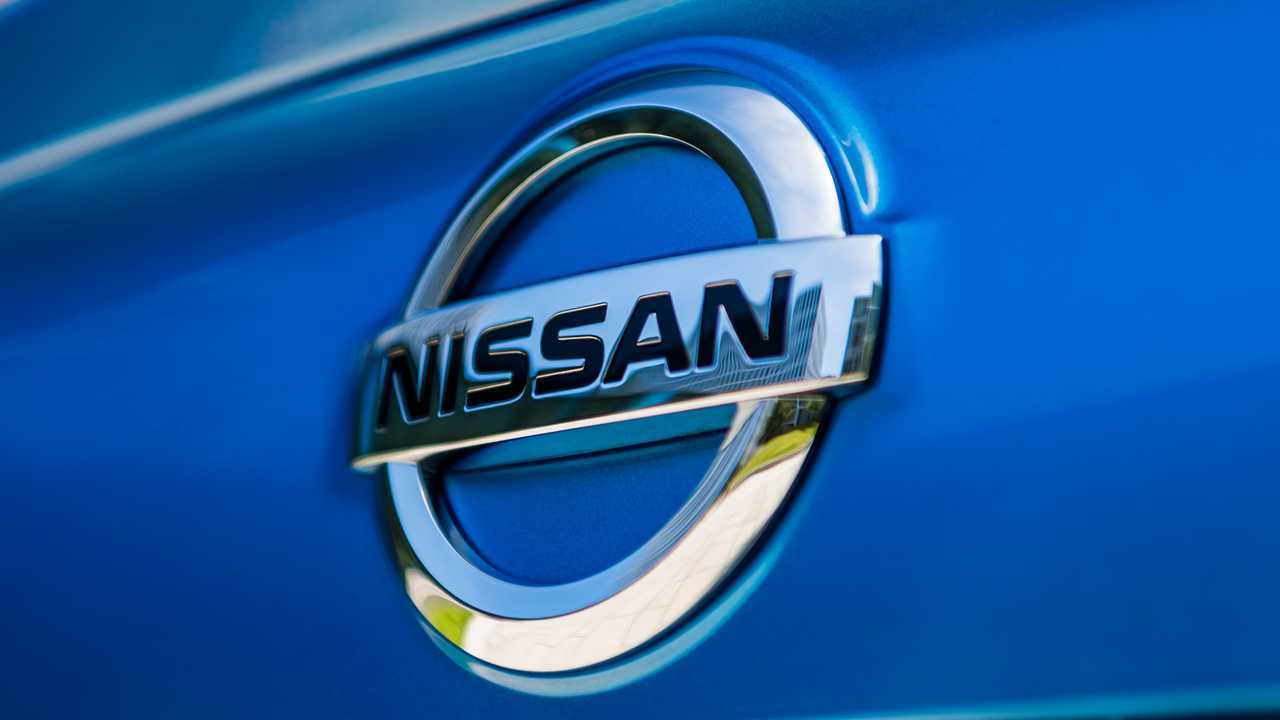 Nissan will use the Renault Kangoo’s underpinnings to create a new small van called the NV250.

The two companies, which together form two-thirds of the Renault-Nissan-Mitsubishi Alliance, will build the new model alongside its French sibling at Renault’s Maubeuge plant in north-eastern France.

More from Renault and Nissan:

The site is already home to the Kangoo and the Mercedes-Benz Citan, and will become the group’s “small van centre of excellence”.

But although the alliance has been forthcoming about its plans for the Maubeuge factory, few details have been announced regarding the NV250.

If previous Renault-Nissan collaborations (which include the larger Trafic and NV300 vans) are anything to go by, it seems likely that the two vans will be incredibly similar, with almost identical styling and vital stats, as well as shared mechanical components.

The engine range will probably comprise mainly diesel units, although the current Kangoo is available with an electric powertrain that could also feature in the Nissan van, and petrol power may play a more prominent role.

At the same time, Renault and Mitsubishi have also confirmed that a new Mitsubishi van will be built at Renault’s Sandouville factory, near the port of Le Havre. The as-yet-unnamed vehicle will be based on the same architecture as the Trafic and NV300 - a platform that also underpins the Vauxhall Vivaro (below) and Fiat Talento.

Both new models come as part of the Renault-Nissan-Mitsubishi Alliance’s plan to double “synergies” to the tune of €10 billion (£8.7 billion) by 2022.

The companies already share some technology, with Nissan and Renault selling several vehicles that share platforms. For example, the Nissan Qashqai (below, right) and Renault Kadjar (below, left) are mechanically identical, as are the Nissan Navara and Renault Alaskan pick-up trucks.

However, as part of the new plan, the three brands will “accelerate” their use of shared vehicle architecture and production facilities.

“Groupe Renault’s global van expertise is driving synergies across the alliance to benefit all our customers,” said Carlos Ghosn, the alliance’s chairman and CEO. “The Maubeuge and Sandouville plants provided the most attractive solution thanks to their competitiveness and ability to leverage common platforms.

“This year, Groupe Renault has announced a total investment in France of €1.4 billion to support two pillars of growth: pure electric and light commercial vehicles.”