Quarter of drivers used superstition to help with pre-test nerves 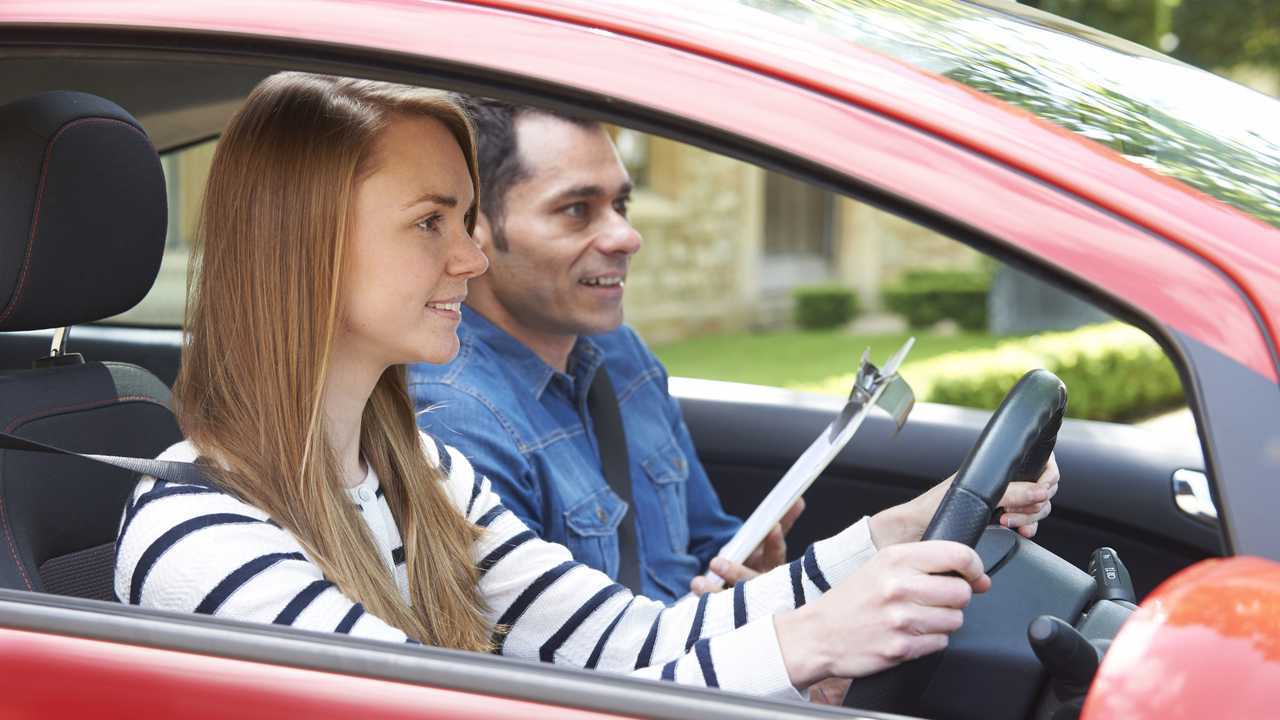 Around a quarter of UK drivers used superstitions such as lucky pants or herbal remedies to quell their nerves before taking their driving test.

That’s the result of a study by the AA Driving School, which surveyed more than 20,000 motorists.

Drivers’ willingness to turn to nerve-calming measures comes as no surprise, given that just one in 10 motorists (13 percent) said they felt no nerves at all before their test, while 44 percent of those who felt anxious said their nerves had affected their performance.

Among the most common effects were mistakes caused by nerves, having a bad night’s sleep before the test and ‘blanking’ about something they knew. Other effects included bouts of sickness, saying silly things to the examiner and even vomiting.

Younger drivers aged 18-24 were the most likely to admit that nerves had an effect, with 77 percent claiming that the jitters had impacted on their performance, and they were also the most likely to use items or behaviours to calm themselves. Six in 10 young drivers (60 percent) admitted that they turned to lucky charms, superstitions or calming behaviour.

Of all the drivers questioned, though, Northern Irish motorists were the most likely to put their faith in superstition, with two percent saying they avoided walking under ladders or crossing the path of black cats in the run-up to their tests.

AA president Edmund King, said nerves were understandable given the importance of the driving test to so many people, and that drivers should find confidence boosting measures that work for them.

“Passing your driving test and getting on the road is a real milestone for many people,” he said. “While we’d be more likely to advocate an extra lesson or two to combat pre-test nerves, if wearing lucky pants helps someone feel more confident on their test day and they pass as a result, then good for them.”

The AA’s advice to candidates worrying about their test is to make sure they’re prepared through practice and lessons, and to treat the day like any other. The organisation also recommends drinking plenty of water to remain hydrated, and switching your phone to flight mode to avoid distractions in the hours before the test.