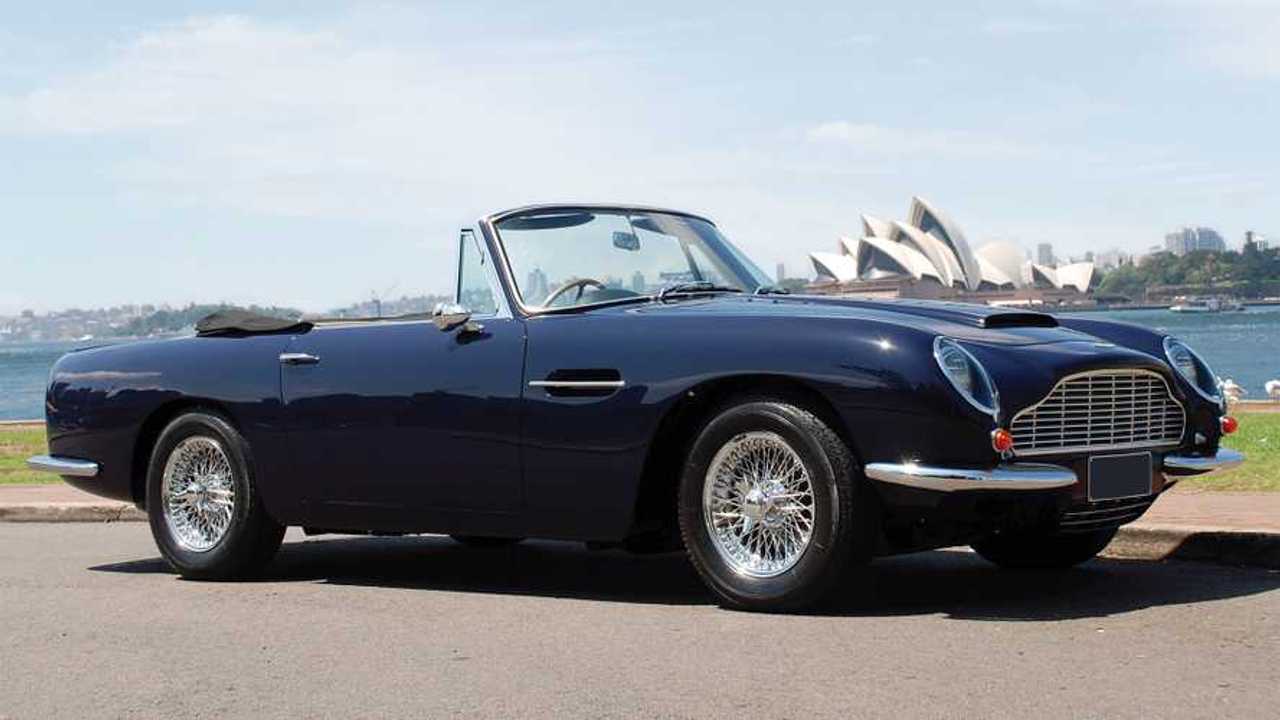 "It smells delicious as you’re driving along."

Prince Charles is perhaps one of the most unlikely petrolheads you'll ever come across. The heir to the throne is a well-known environmentalist, but also reportedly owns over 100 cars.

One of which is an Aston Martin DB6 Volante which is powered by surplus wine. The car is probably the most famous of those belonging to his royal highness, and played a major part in the 2011 wedding of his son Prince William and Kate Middleton.

Now speaking in a BBC documentary marking his 70th birthday, the Prince of Wales has revealed just of the wine-powered wonder came into being.

"They discovered they could run it on surplus English white wine, but also I hadn’t realised that they had mixed whey into it too," the Prince said.

"The engineers at Aston said, 'Oh, it’ll ruin the whole thing'," he continued. "I said, 'Well I won’t drive it then', so they got on with it and now they admit that it runs better and is more powerful on that fuel than it is on petrol."

"And also, it smells delicious as you’re driving along."

Most of Prince Charles' car collection allegedly runs on environmentally-friendly fuel derived from cooking oil, but that's not it. The Queen's train has also been converted to run on an environmental alternative.

"It took me a long time to battle to get them to run it on used cooking oil," the Prince said. "Which actually in the end worked quite well."

"But I don’t know," he admitted. "They say it clogs up the engine or something."

In September Prince Charles took delivery of his first all-electric vehicle, a Jaguar I-Pace. The car is finished in 'Loire Blue' and is the only I-Pace to be painted in the colour. It joined the Aston Martin, a Jaguar XJ, and Audi A8 among many others in the Royal garage.

The Royal family also has several Land Rovers, Range Rovers, Jaguars and Bentleys. The Duke of Cambridge has owned an Audi A5 Sportback, while the Dutchess of Cambridge has an A3. Prince Harry, reportedly owns an S3, and also once had an RS6. Despite owning a modest Ford Mondeo-based Jaguar X-Type estate, the Queen is usually seen in one of a pair of bulltproof biofuel-powered Bentleys valued at £10 million each (below).