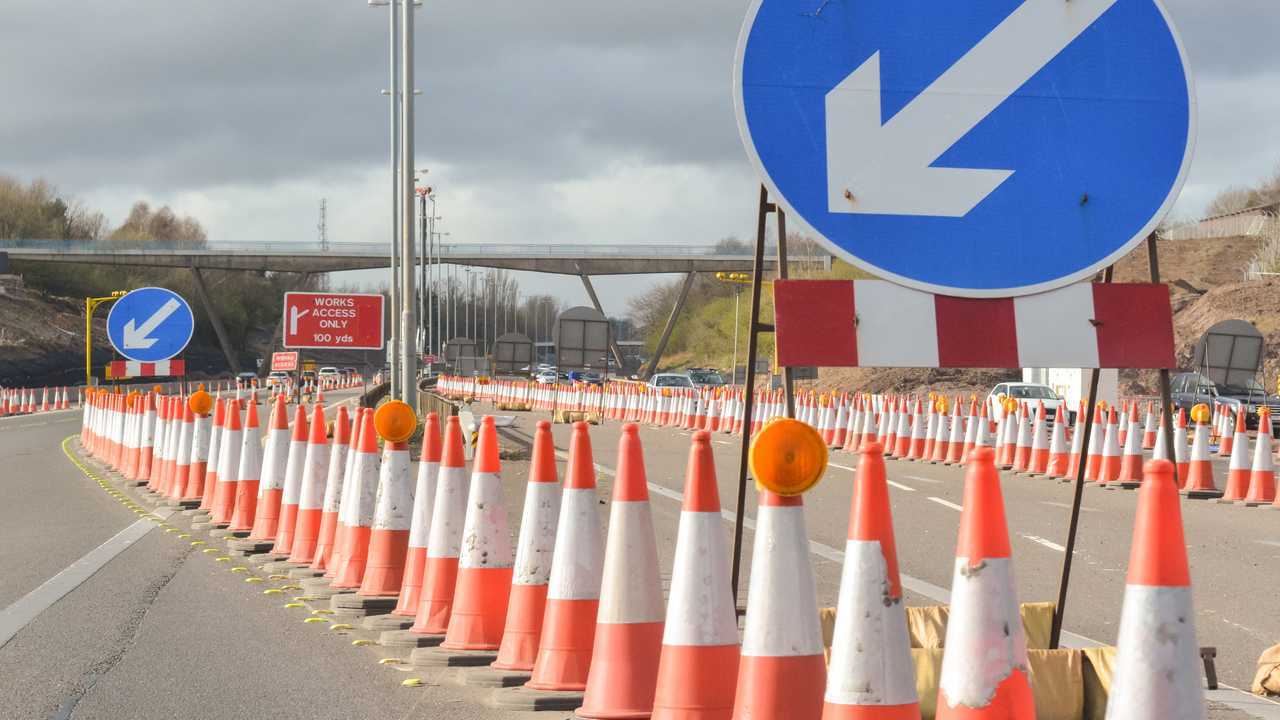 Deals will see 13 companies working on strategic roads across England.

Highways England, the government-run company responsible for the upkeep of England’s strategic road network, has announced deals to carry out up to £8.7 billion of work on the country’s motorways and A-roads.

More on the government's investment in roads:

The deals, which have been struck with 13 regional construction companies, will see funding allocated over a six-year period beginning in 2019.

As part of Highways England’s new Routes to Market planning system, the companies will be incentivised to improve safety and journeys on the roads while roadworks are taking place and once new infrastructure is in place.

Highways England has not announced what form the incentives will take, but the organisation says criteria will include shorter roadwork duration, buying materials and products “efficiently and locally” and increased environmental benefits once work is completed.

The companies will also be rewarded for “encouraging innovation”, such as introducing low-maintenance lighting or using new approaches to reduce the disruption caused by roadworks.

According to Highways England, the Routes to Market system will benefit drivers, road workers and local economies, as well as improving value for the government.

Unlike previous work, which has been carried out on a scheme-by-scheme basis, the new system is said to provide companies with a “secure pipeline of work”, which Highways England claims will give the firms the “confidence” to properly invest in staff and training.

A statement from Highways England read: “The 13 companies – known as Delivery Integration Partners – will be part of the Regional Delivery Partnership working with us. They will develop, design and construct highway projects across England from 2019 through to 2024.

“Driving value for money, innovation and delivery certainty, the Regional Delivery Partnership model has been designed to start a long overdue transformation within the infrastructure construction sector.”

The work is split across eight ‘lots’, each covering various parts of the country. The largest of these lots is the £2.8 billion fund for the east of England, which will be shared between three companies: Costain Ltd, Galliford Try Infrastructure Ltd and Skanska Construction UK Ltd.

Highways England’s chief executive, Jim O’Sullivan, said the new system would better serve road users because it was based on performance, rather than price.

“Routes to Market represents a fundamental change in the way we deliver road projects,” he said. “It will be performance rather than price based, focusing on building the right projects with the best outcomes for road users and the communities we serve.

“It demands a major step up in our supply chain to embrace innovation and team work, and in their ability to deliver value.”