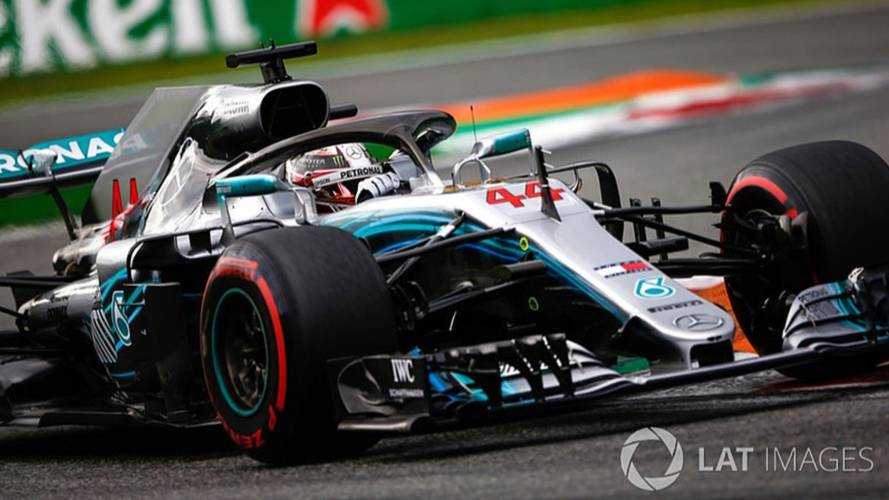 The £9 billion industry could be under threat in the UK.

Motorsport could be made illegal across Europe thanks to a new car insurance directive.

The ruling, which doesn't explicitly ban motorsport, says that all cars must be fully insured, which a leading industry body says would effectively end motorsport.

The new ruling states that "any motor vehicle intended for travel on land and propelled by mechanical power" must have compulsory insurance, which could cause problems for motorsport, motor shows, and even things like golf carts and ride-on lawn mowers on private land.

The change to insurance laws most likely did not intend on outlawing motorsport. In fact, in the UK alone motorsport contributes more than £9 billion to the country's economy and over 40,000 jobs, so making it illegal – or preventing it from becoming feasible – would be something of a bad move on all fronts. The UK is also home to all but four Formula 1 teams, and one of those four, Haas, does have a UK presence with a facility in Banbury.

"This law applies to any motor vehicle, on any land, anywhere in the UK and EU", Aylett told the British publication. "For most of these circumstances – golf buggies and ride-on lawnmowers, for example, you could probably get cover for not too much money."

"No insurer will pick up the risk of motorsport accidents," he warned. "They can’t give unlimited liability to personal injuries or vehicle accidents on the racetrack."

The change hasn't been signed into law yet, in the UK or in other member states, and Britain's impending exit from the EU could prevent it from being signed in at all over here. That being said, the UK's High Court ruled in November of last year that the change should be signed into law. That doesn't mean the government is against tweaking the rule completely, however.

"The Government has been fantastic," said Aylett. "The Department for Transport is categorically saying the rules should include the words 'in traffic only'".

The whole saga stems from an incident in 2014 when a Slovenian farm worker was knocked off his ladder by a tractor driven on private land. In the wake of the incident, the 'Vnuk case' – named after the farm worker involved in the incident – was established. It stated that all motor vehicles must have compulsory unlimited third-party liability insurance if the vehicle is being used for its 'normal function'.

However, a following a challenge to the ruling in May this year, the European Commission ruled that insurance would mandatory for "any use of a vehicle, consistent with its normal function as a means of transport, irrespective of the terrain on which the motor vehicle is used and whether it is stationary or in motion".