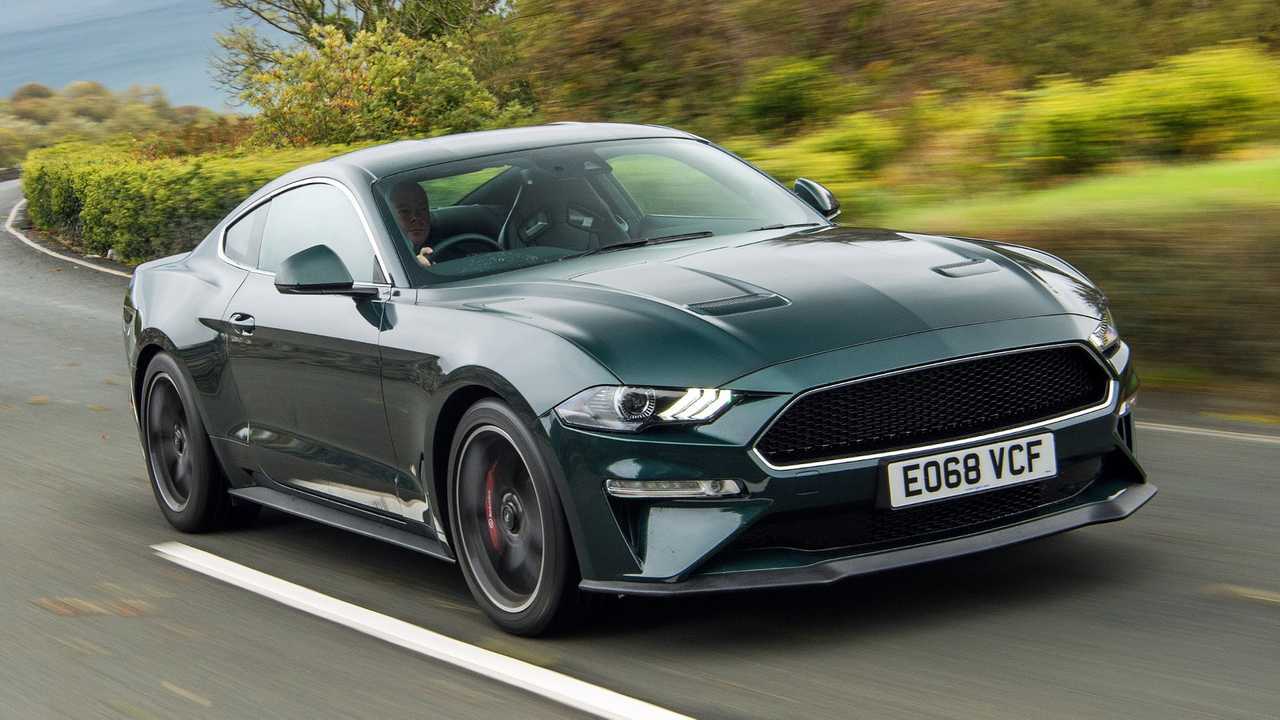 The film is part of a series showcasing Europe's best driving roads.

The Isle of Man TT course may well be a 'bike track', but that doesn't for a second mean it's not a great driving road too.

Ford Mustang Bullitt is coming to the UK

Ford agrees, which is why it took the new Mustang Bullitt to the island to tackle the famed 'Mountain Course' as part of a series of films showcasing Europe's greatest driving roads.

Motoring journalist Steve Sutcliffe drove the V8 muscle car, inspired by the cult classic Steve McQueen film Bullitt, on the island where many roads aren't restricted by speed limits, although dangerous and careless driving is still prohibited by law.

"Imagine German autobahns, then add hills and twists, and shrink it to a single carriageway with incredible views, and what you have are these utterly fantastic, and dramatic, roads," said Sutcliffe. "The Mountain Road feels – and is – an utterly dramatic place to drive. It’s epic, and quite unlike anywhere else".

The mountain where the course is located is unique, and indeed very special because it's the only place from which you can see all four countries that make up the United Kingdom: England, Scotland, Wales and Northern Ireland. You probably won't see them if your eyes are on the road, so pulling over every now and again is a good idea; that way you can also take in the island itself.

"The food and drink is excellent, pretty much everywhere on the island," said Sutcliffe. "You may go there for the exhilaration of driving one of Europe’s most notorious roads, but it’s the people, the food and the scenery that will compound your sadness to be getting the ferry home."

The Mustang Bullitt is powered by a 5-litre V8 with a manual six-speed gearbox and rear-wheel drive. A recalibrated ECU, plus bigger throttle bodies and improved induction means that power has increased by 14bhp over the standard Mustang GT, to develop 458bhp and 388lb ft of torque.

The Isle of Man film is ford's ninth driving road film, following on from the likes of Ford GT supercar across the Atlantic Ocean Road in Norway, and the Fiesta ST on the virtually empty Via Campocatino, in Italy.

Gallery: Ford Mustang Bullitt at the Isle of Man