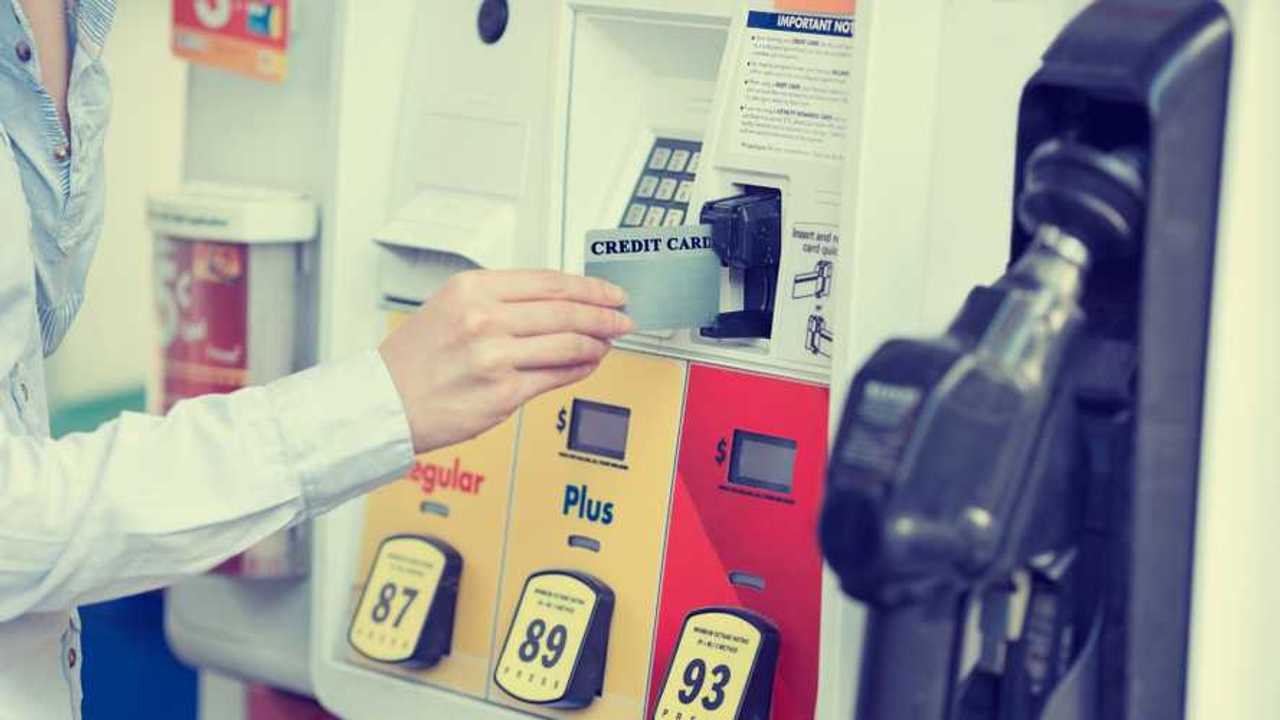 Motoring organisations say police officer's idea would cause other issues for retailers.

Motoring organisations have warned of “unintended consequences” of making drivers pre-pay for fuel, after a top police officer suggested the idea would prevent theft.

According to the Telegraph, Simon Cole of the National Police Chiefs’ Council (NPCC) said fuel retailers had made it too easy to drive away without paying (known as ‘bilking’), and that making customers pay before filling their vehicle would prevent the problem.

The rising price of the UK's petrol:

Petrol stations have 'taken drivers for a ride' during October

Petrol stations urged to slash prices by 2p per litre

The BBC says around 25,000 people a year ‘bilk’ and leave the petrol station forecourt without paying.

Mr Cole, a chief constable in Leicestershire, told the Telegraph that making consumers pay before filling would stamp out the issue very quickly.

“The petroleum industry could design out bilking in 30 seconds by making people pay up front, which is what they do in other countries,” he said. “They don't, because the walk in their shops is part of their business offer.”

However, the chairman of the Petrol Retailers Association, Brian Madderson, said the police were “victim-blaming” fuel stations.

“Rather than lecturing the victims of crime, the government should be empowering responsible businesses to enforce the law where the police are too overstretched to intervene,” he said. “One solution would be to give petrol retailers electronic access to the DVLA’s Vehicle Keeper database, so they can pursue drive-offs through the civil courts and ease pressure on the police.”

The RAC criticised the suggestion, too, saying that although the plan would stop bilking, it could create other issues for retailers.

“While a blanket approach of compelling every forecourt to introduce pre-payment, pay-at-pump technology could solve the problem of bilking, it could also have some unintended consequences,” said Simon Williams, the organisation’s fuel spokesman.

“Firstly, there would be an immediate financial impact on forcing fuel retailers to upgrade their pumps – this might be a cost easily swallowed by larger fuel retailers, but for the thousands of independent forecourts who already make a small margin on selling fuel, it could be a different matter altogether, possibly threatening the viability of some smaller operations. Arguably, some retailers may believe they have no choice but to charge more for fuel to cover their costs.

“Some independent forecourts also rely on drivers spending money in their on-site stores in order to make ends meet – something that could disappear if every driver paid at the pump. It could also mean people no longer having the option of paying for fuel using cash.”