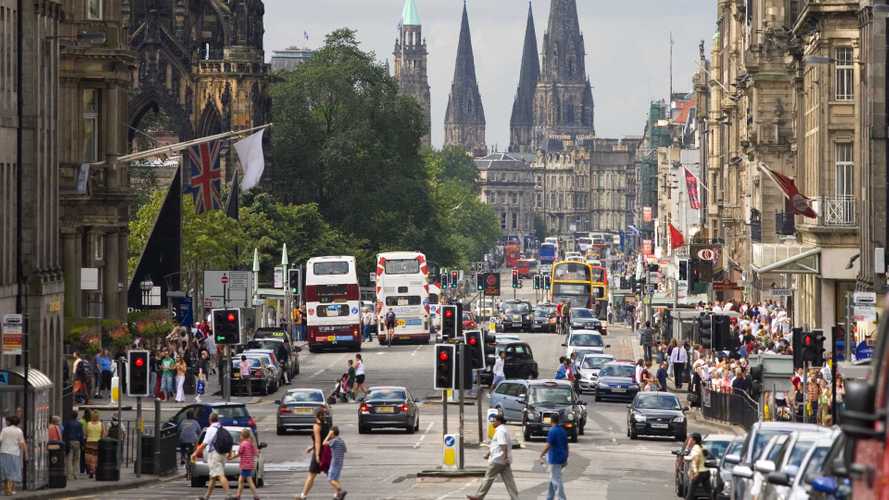 Northern Ireland, meanwhile, is the most dangerous place to drive.

Scotland is the safest place to drive in the UK, offering drivers and other road users the lowest likelihood of becoming a road casualty.

That’s the conclusion of new research from leasing company Select Car Leasing, which analysed Department for Transport (DfT) figures and surveyed 1,200 people to find out more about British road safety.

The study found that although Scotland has a population of around 5.3 million, just under 9,500 road casualties were recorded in 2017, making the likelihood of being injured in a road traffic collision just one in 562.

Northern Ireland, meanwhile, was adjudged the most dangerous place to drive, despite seeing marginally fewer casualties than Scotland during 2017. That’s because its population of fewer than 1.9 million meant there was one casualty for every 197 inhabitants.

Perhaps less surprisingly, London and the south-east of England were also deemed among the most dangerous places to drive, with the chances of being involved in a collision standing at one in 270 and one in 334 respectively.

Across the UK, there were more than 180,000 casualties, making the national average likelihood of becoming a casualty at one in 388.

However, despite the relatively high chances of being involved in an accident – the chances of anyone on the planet being killed in an airliner crash last year were around one in 19 million – Select Car Leasing found that the majority of Brits think they’re safe behind the wheel.

The most confident drivers were found in the south-west of England, with almost three-quarters (73 percent) describing themselves as “very safe”.

However, the DfT statistics show that with one casualty for every 400 inhabitants, the south-west of England is only slightly above average in terms of its road safety credentials.

At the opposite end of the scale, a mere 55 percent of Welsh drivers described themselves as safe, but a casualty rate of one in 494 made the principality the second safest region in the UK.

Northern Irish drivers, on the other hand, were the least positive (but, given the country’s casualty rate, perhaps also the most realistic) about their abilities, with just 48 percent saying they were “very safe” drivers.

A statement from Select Car Leasing read: “At an overall level, our survey tells us that we think we are pretty fantastic behind the wheel, with 98 percent of motorists across the UK considering themselves to be a safe driver. But the most recent statistics from the Department of Transport, which reveal the number of casualties that occurred on roads in England, Wales and Northern Ireland for the whole of 2017, tell a very different story.”